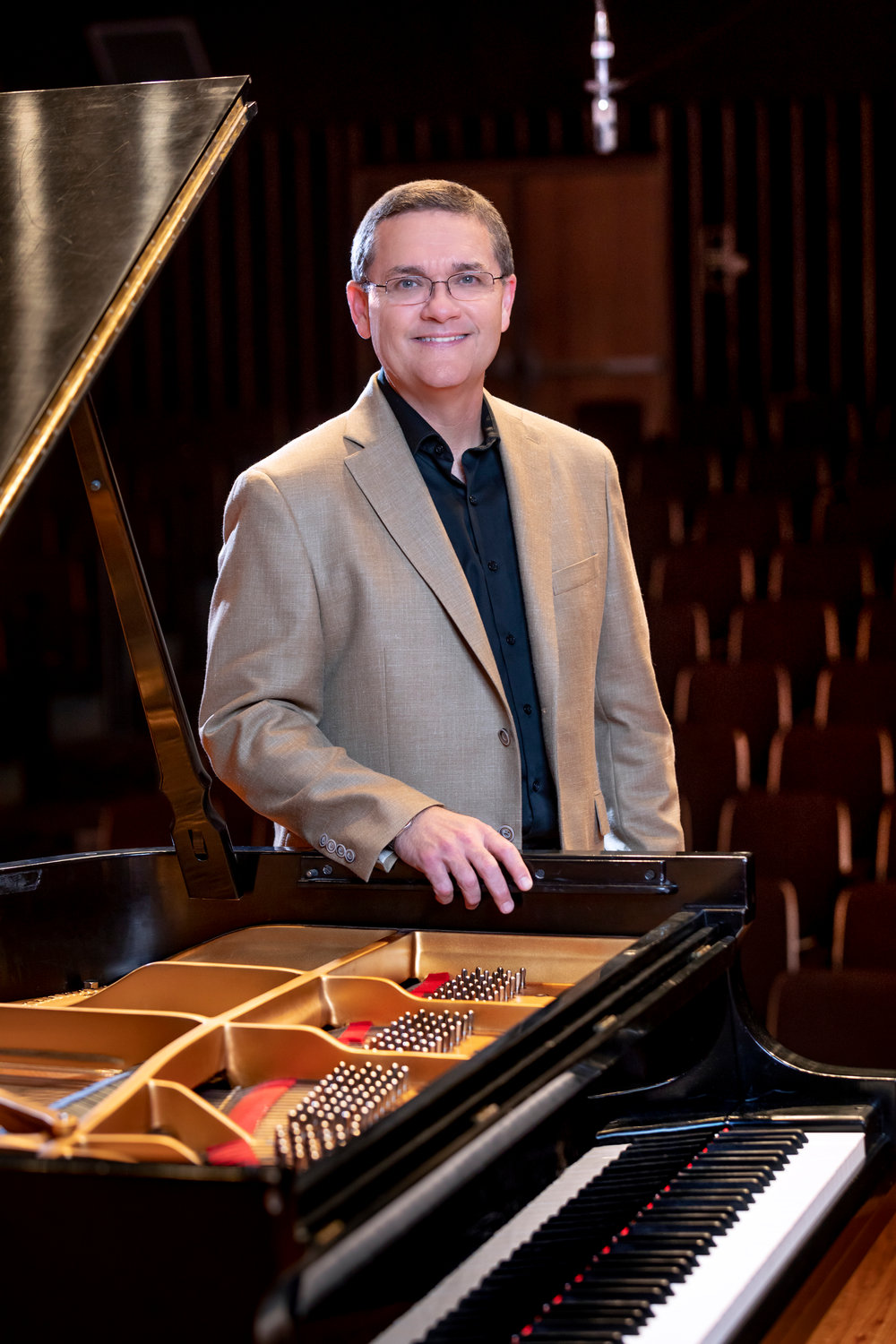 There is no charge to attend the concert, said NMSU Piano Area Coordinator Laura Spitzer, Ph.D.

“In a performing career spanning over four decades, pianist Delony has won acclaim as one of the nation’s leading classical/jazz crossover artists,” according to www.lsu.edu. “Delony has appeared as piano soloist, guest pianist/arranger or conductor with orchestras throughout the United States, Canada, the former Soviet Union and China. As a solo and collaborative recitalist, he has performed classical and jazz concerts throughout the U.S., France, Germany, the former Soviet Union, Mexico, Costa Rica, Brazil and Argentina.”

Delony “has performed with many of the nation’s leading jazz artists. His pops orchestra arrangements have been performed throughout the U.S. and Canada. He collaborates regularly with leading contemporary composers. In February 2022, Delony will be featured in a performance of Igor Stravinsky’s Concerto for Piano and Winds as part of Louisiana State University’s international festival, Stravinsky In America.”

Delony is Boyd professor of piano and jazz studies in the LSU School of Music, where he has been a member of the music faculty since 2000.

Delony is a past recipient of an Artist Fellowship awarded by the Louisiana Division of the Arts, as well as the Edith Kirkpatrick Arts Leadership Award given by the Baton Rouge Symphony Orchestra. He received the LSU Distinguished Faculty Award in 2019 and was chosen as the SEC Professor of the Year for LSU in 2020.