‘With more excitement than ever’: Dance companies to perform ‘Nutcracker’ at NMSU 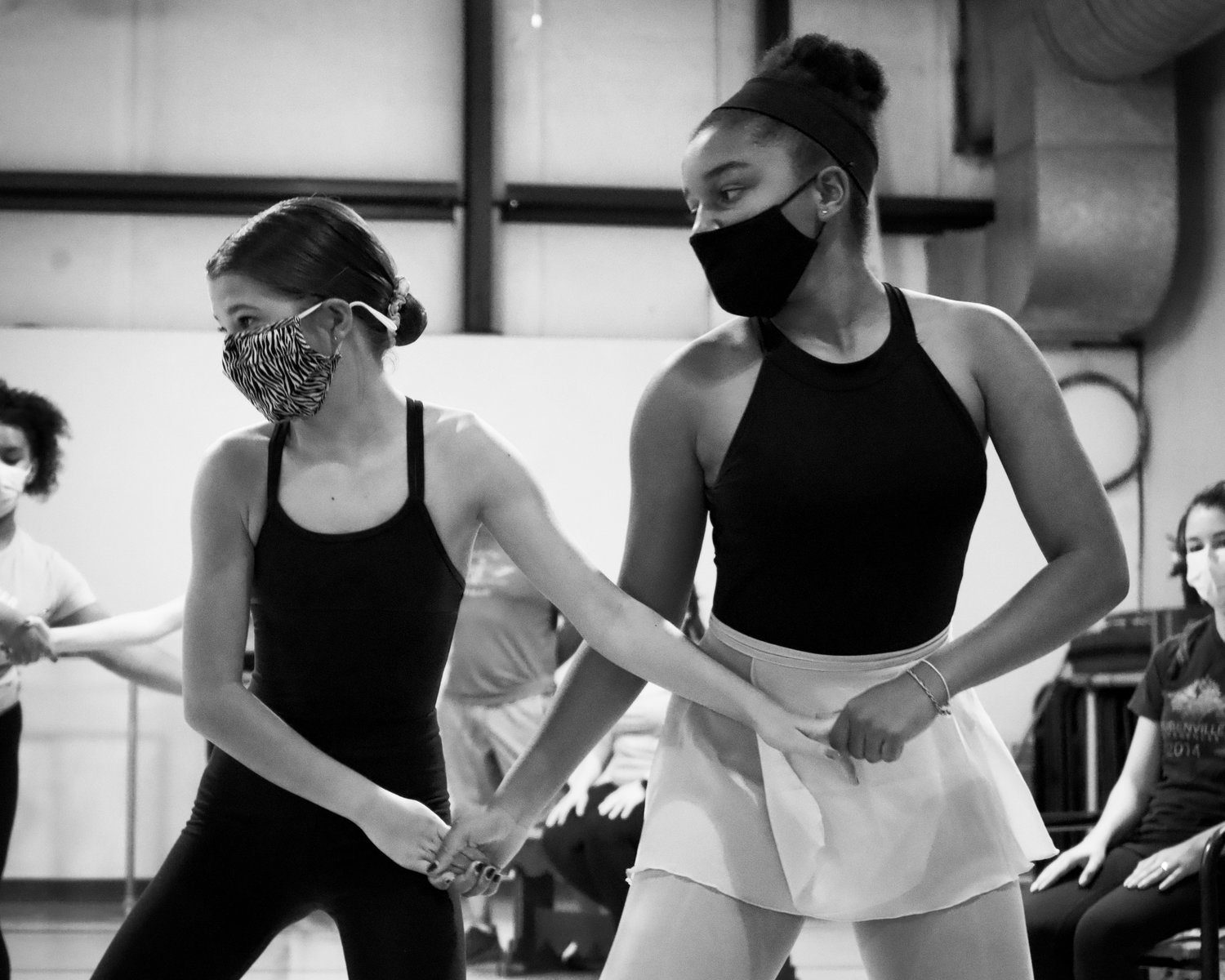 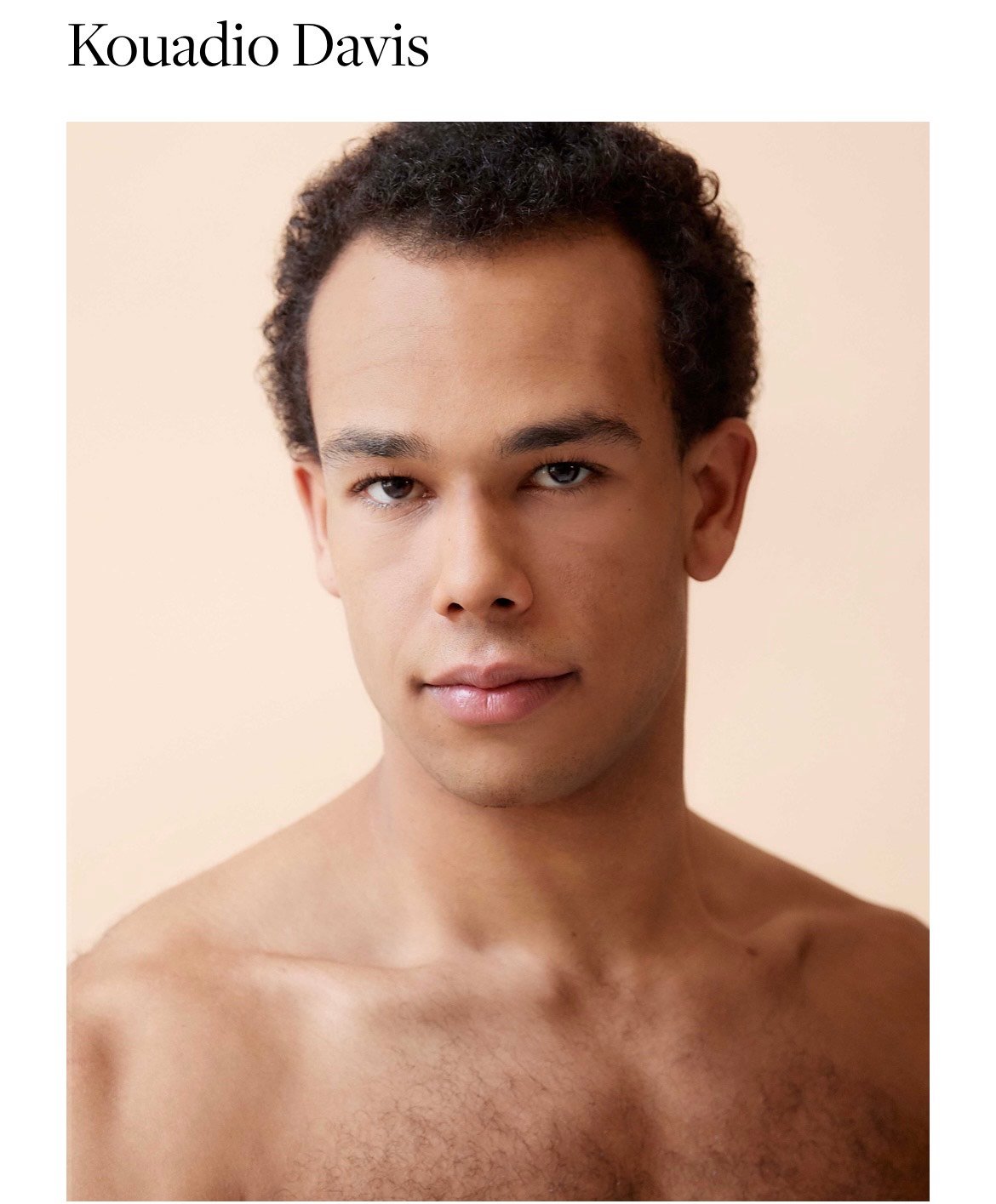 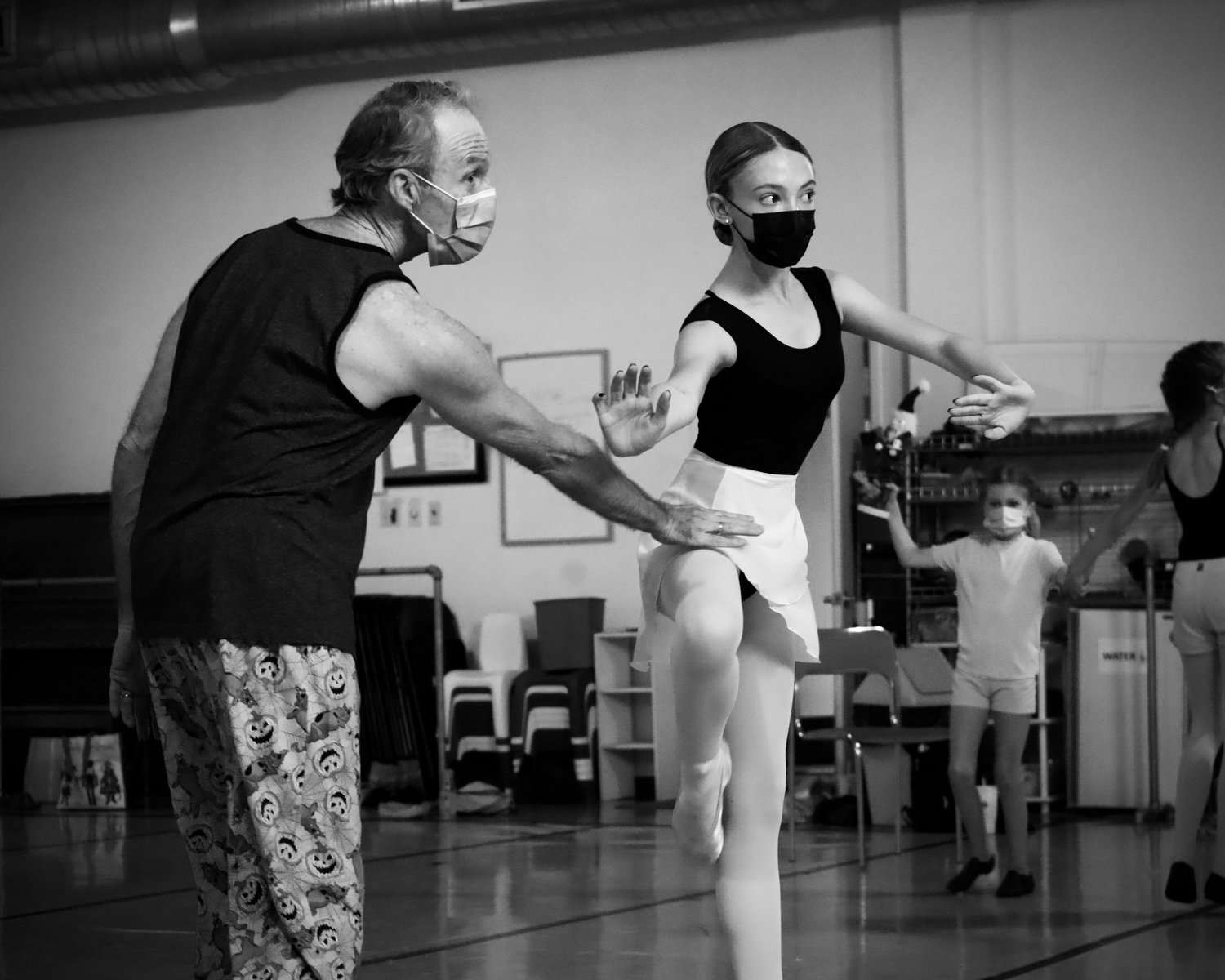 Kevin Self and Chloe Dutton
Photos courtesy of Kevin Self, Michele’s Dance Academy 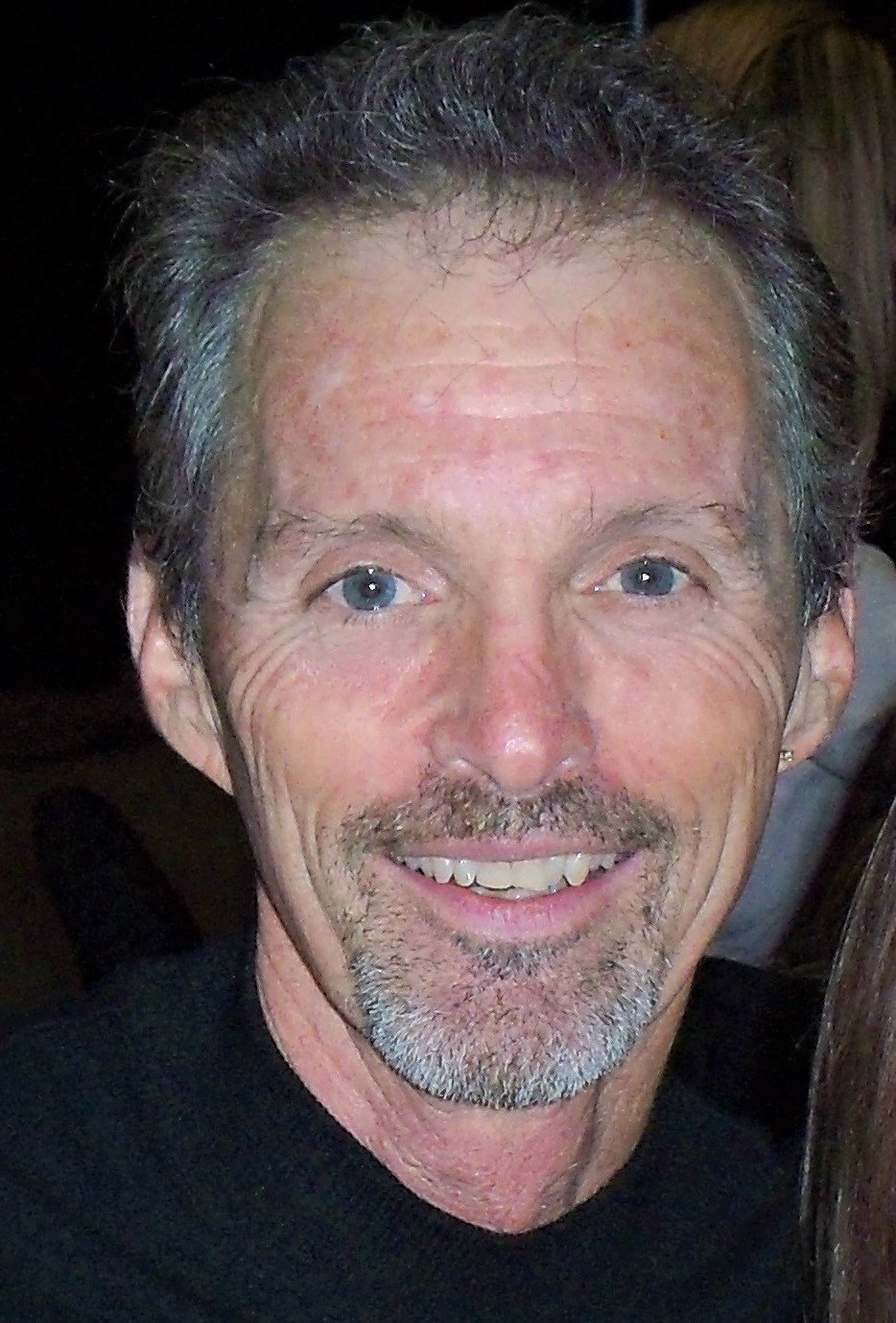 Kevin Self
Photos courtesy of Kevin Self, Michele’s Dance Academy 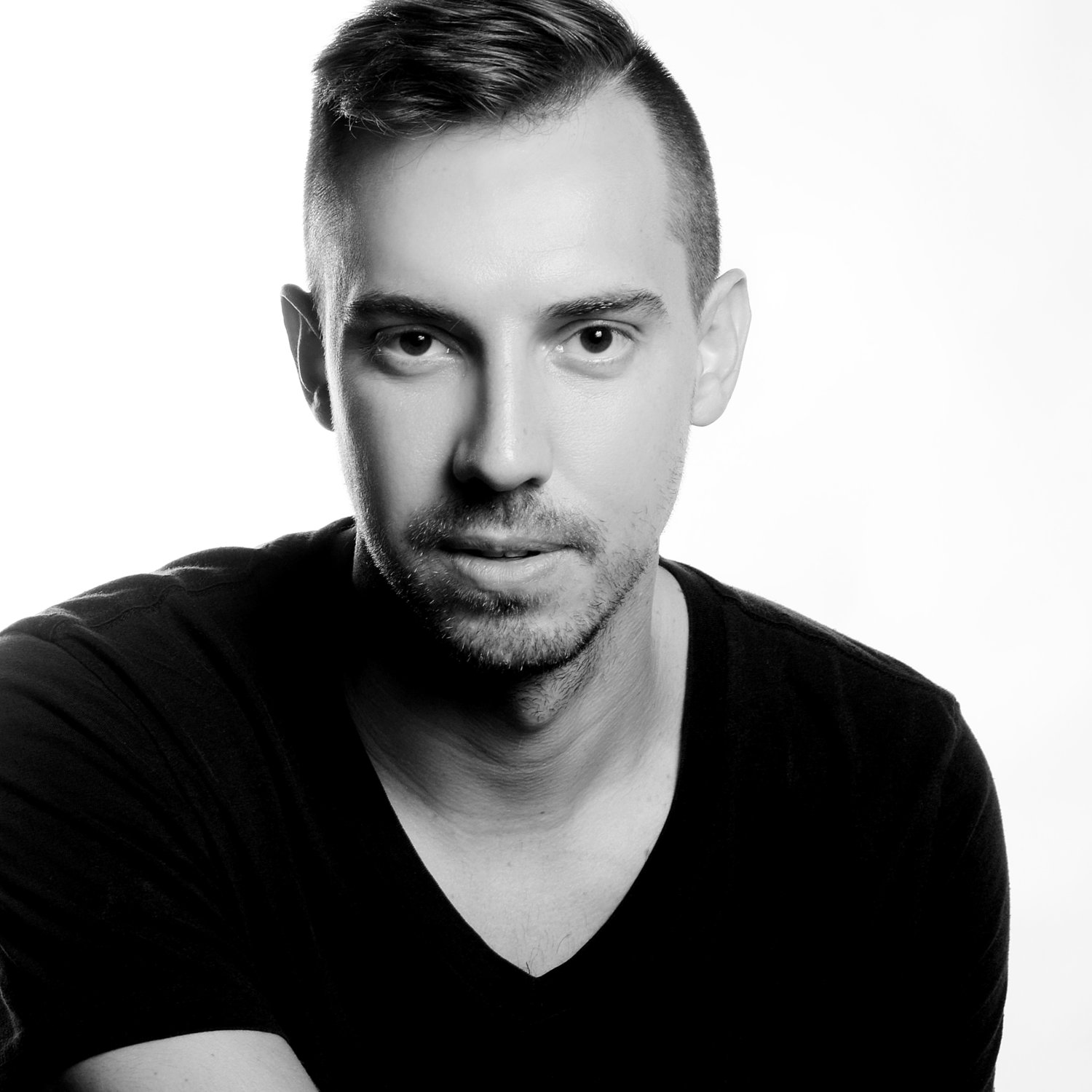 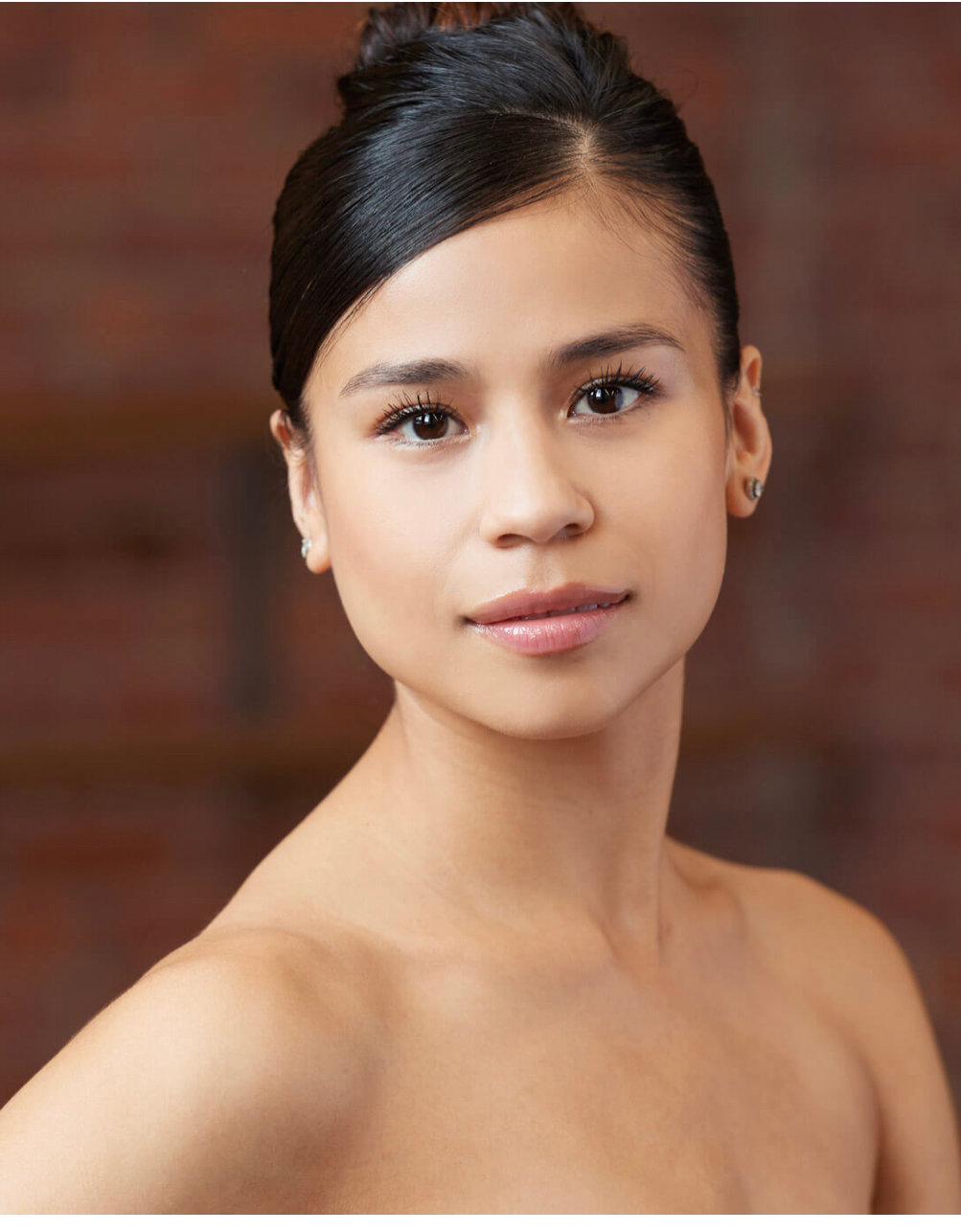 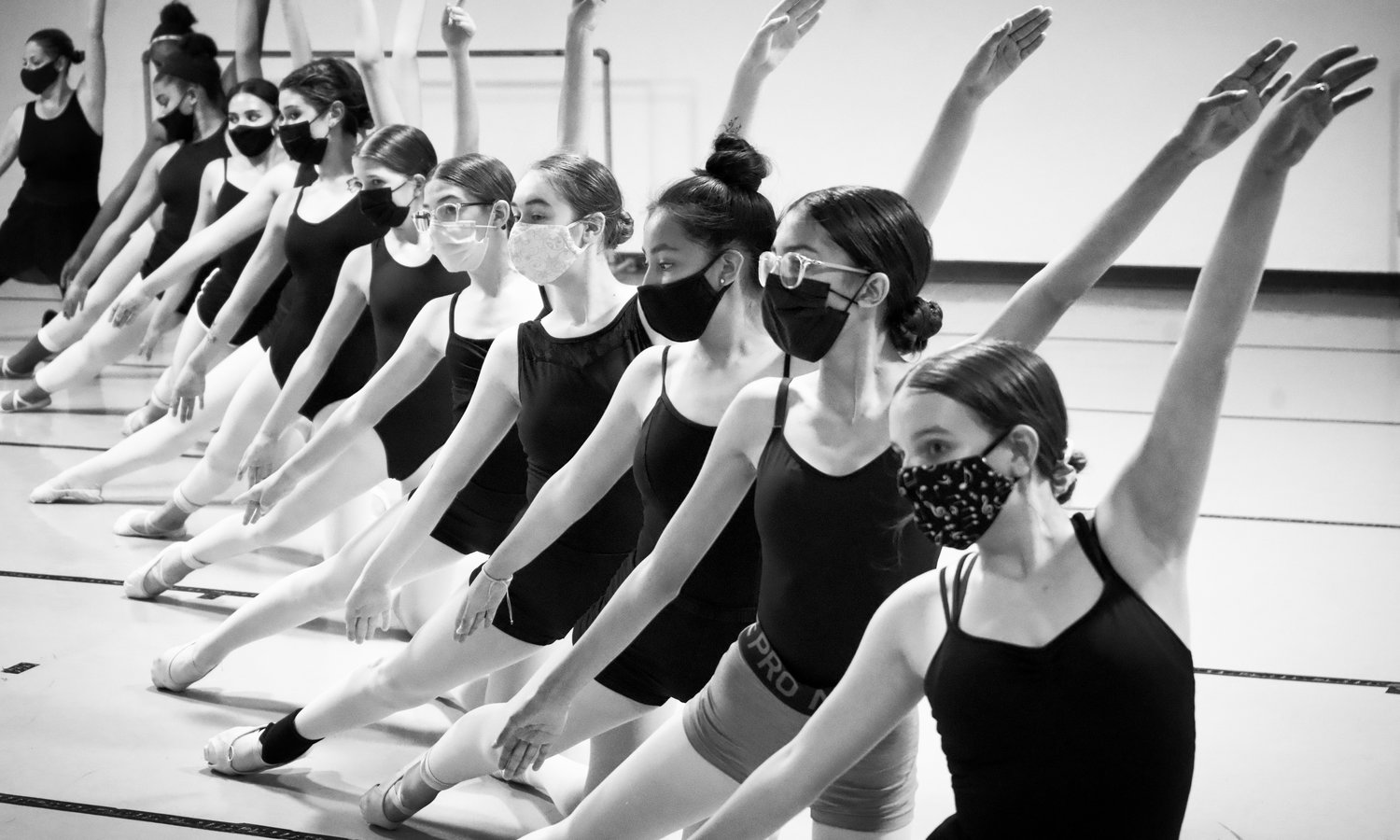 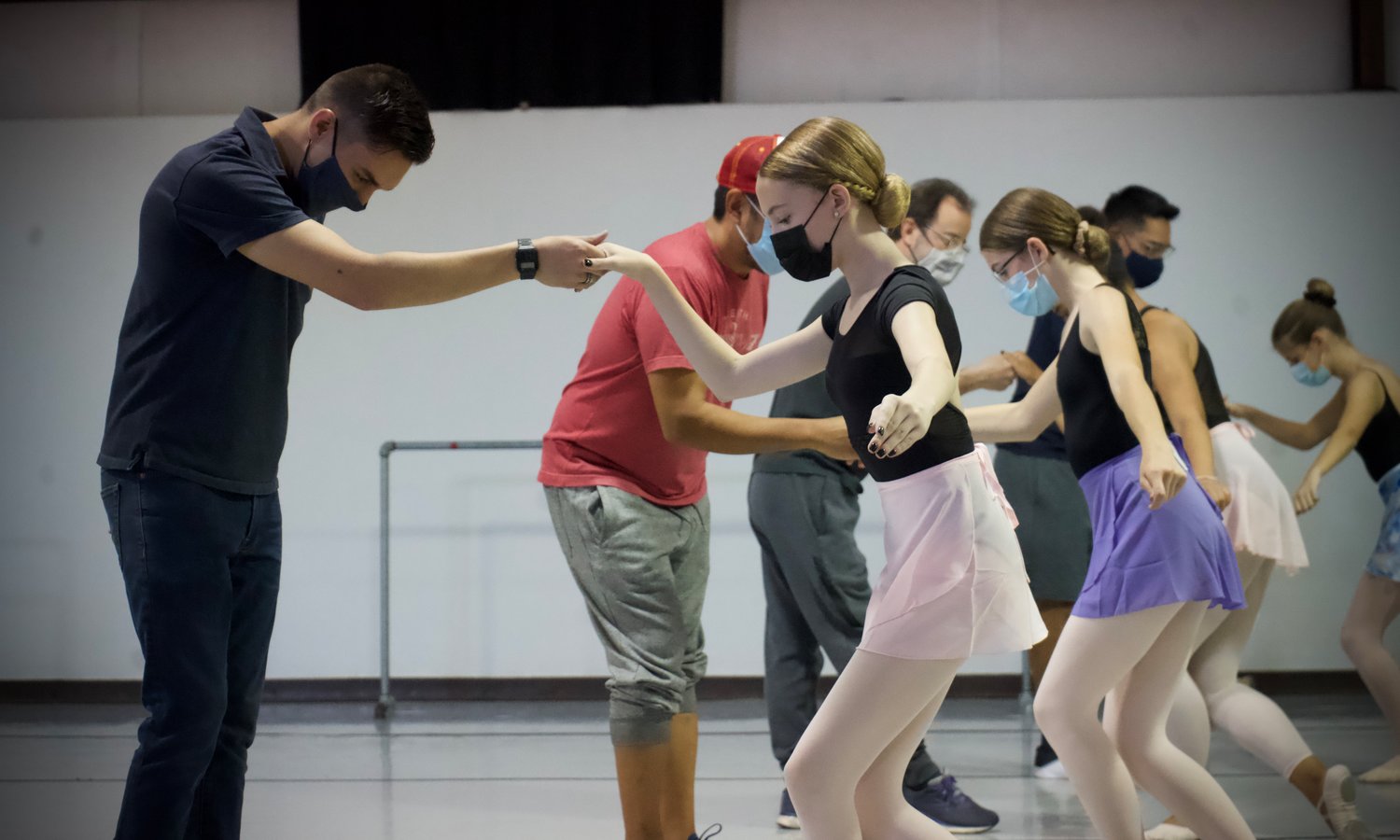 The classes are free of charge and open to ages 12 and older.

“We hope this will be the beginning of a series of free monthly masterclasses for the community led by seasoned dance professionals from around the world,” Dark Circles Founder and Artistic Director Joshua L. Peugh said.

“We want to provide the Mesilla Valley with innovative and excellent contemporary dance,” said Peugh, a Las Cruces native who recently moved Dark Circles to Las Cruces. “Since our first performance in South Korea in 2010, we have dedicated ourselves to crafting and curating entertaining, inventive and, most importantly, accessible dance, specifically for the community we call home. We are eager to serve the people of Las Cruces and its surrounding areas.”

“Having these world-class, in-demand professional dancers teaching and performing in Las Cruces gives young artists in our area a chance to see, learn from and work side-by-side with professionals in their own city while also encouraging community building citywide,” Peugh said.

Special guest Crystal Serrano, as Sugar Plum Fairy, and Kouadio Davis, as her Cavalier, both from New York City’s Dance Theater of Harlem, “will provide a level of professional dance not seen in Las Cruces for many years,” Self said. In addition, a full complement of contemporary dancers from Dark Circles choreographer Joshua L. Peugh will create a new twist in the second act in the “Land of the Sweets,” Self said.

Self and Peugh are directing the production. Lighting is by Christopher Ham. Charlene Manning is the ballet mistress.

A fully restored first act will include Chloe Dutton as Clara and Courtney Kay as her ever-irritating brother. Self will reprise his role as the mysterious Drosselmeier after a lengthy hiatus. Applehelen Kirby will perform as the Rat Queen.

Many adult roles will be performed by dancers from earlier productions, including Sarah Archuleta, who was Clara in 2008 and Emilee Peugh, who was Clara in 2000, Self said. Beginning a new tradition, several new parents will perform alongside their dancing children, guaranteeing a truly family friendly night of entertainment, he said.

For ticket information, visit michelesdanceacademy.biz and click on the blue button.