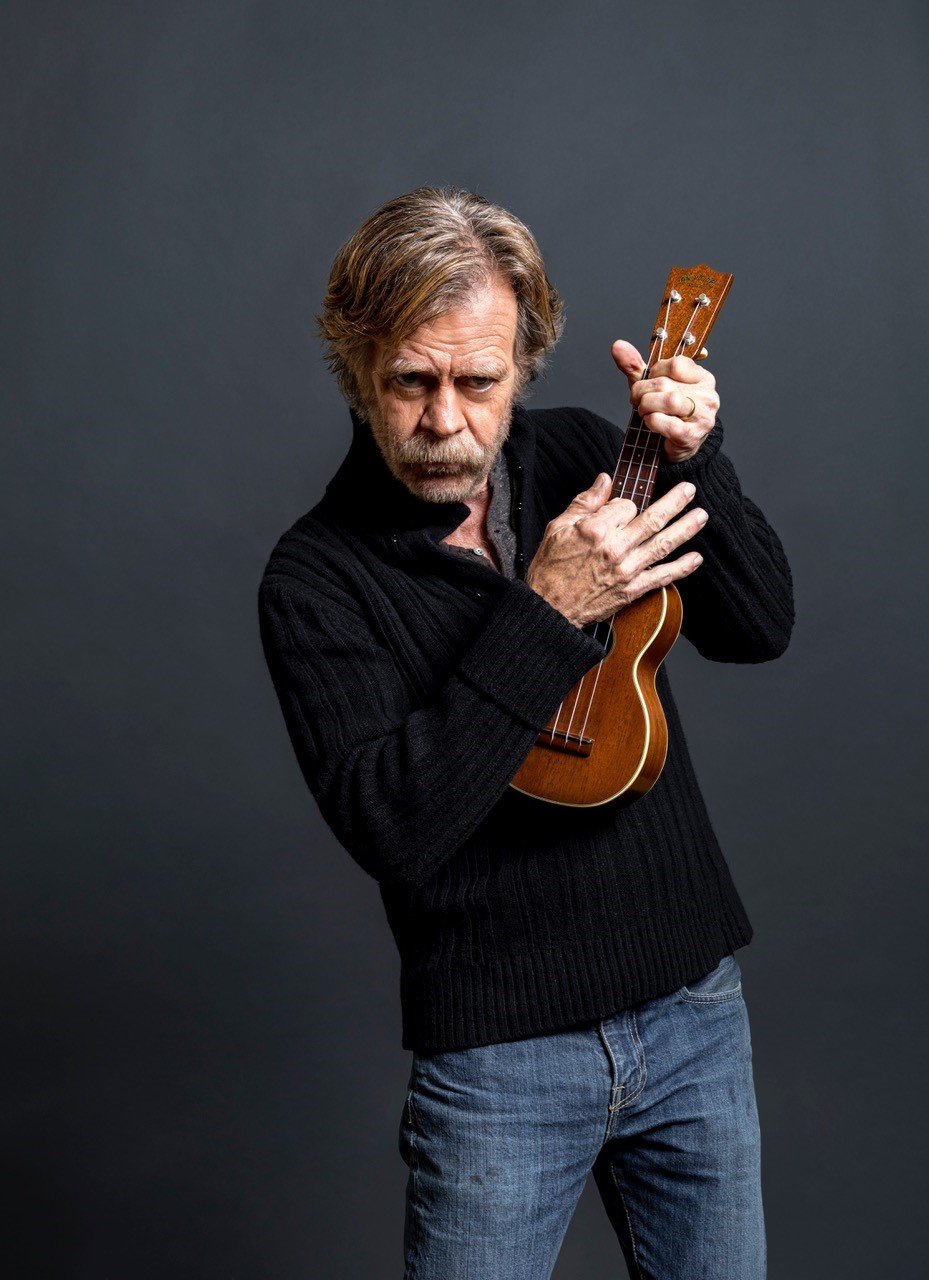 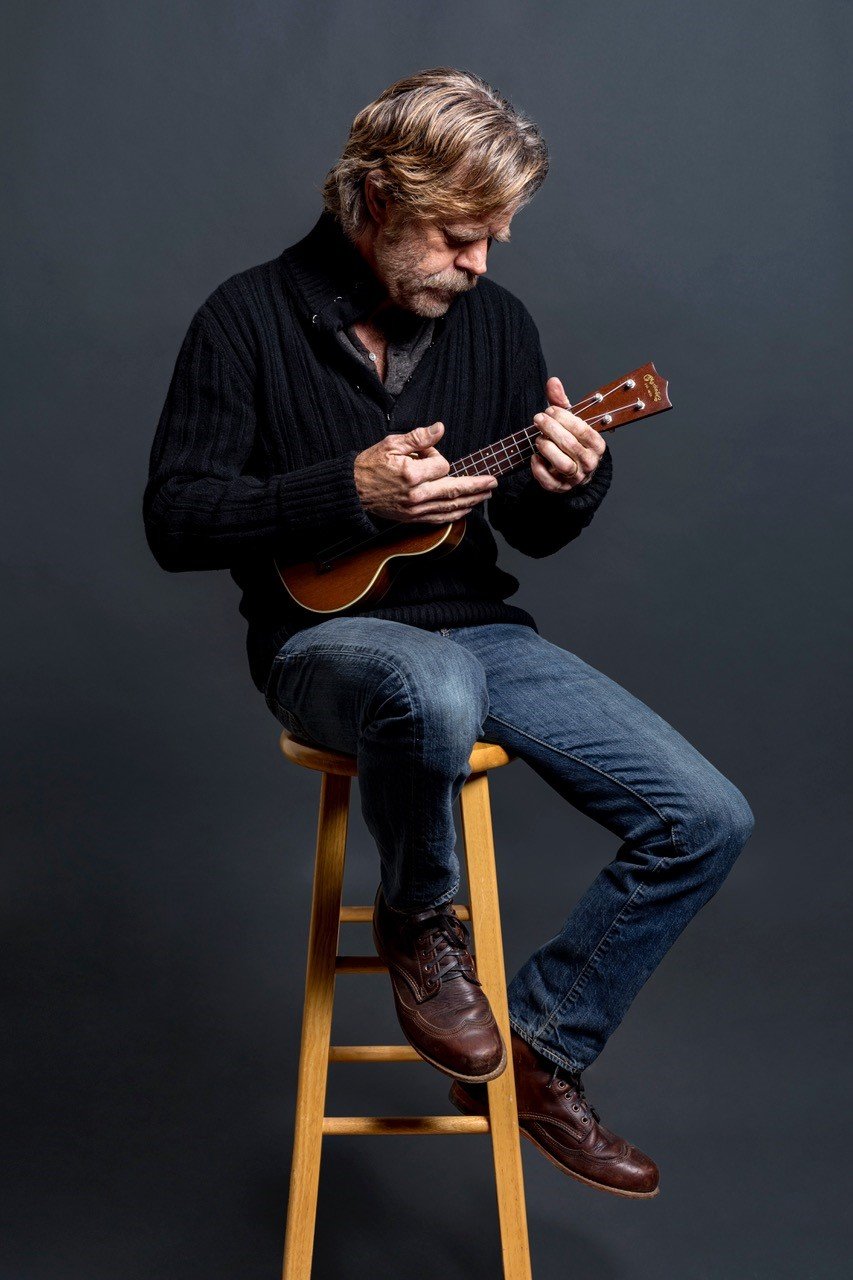 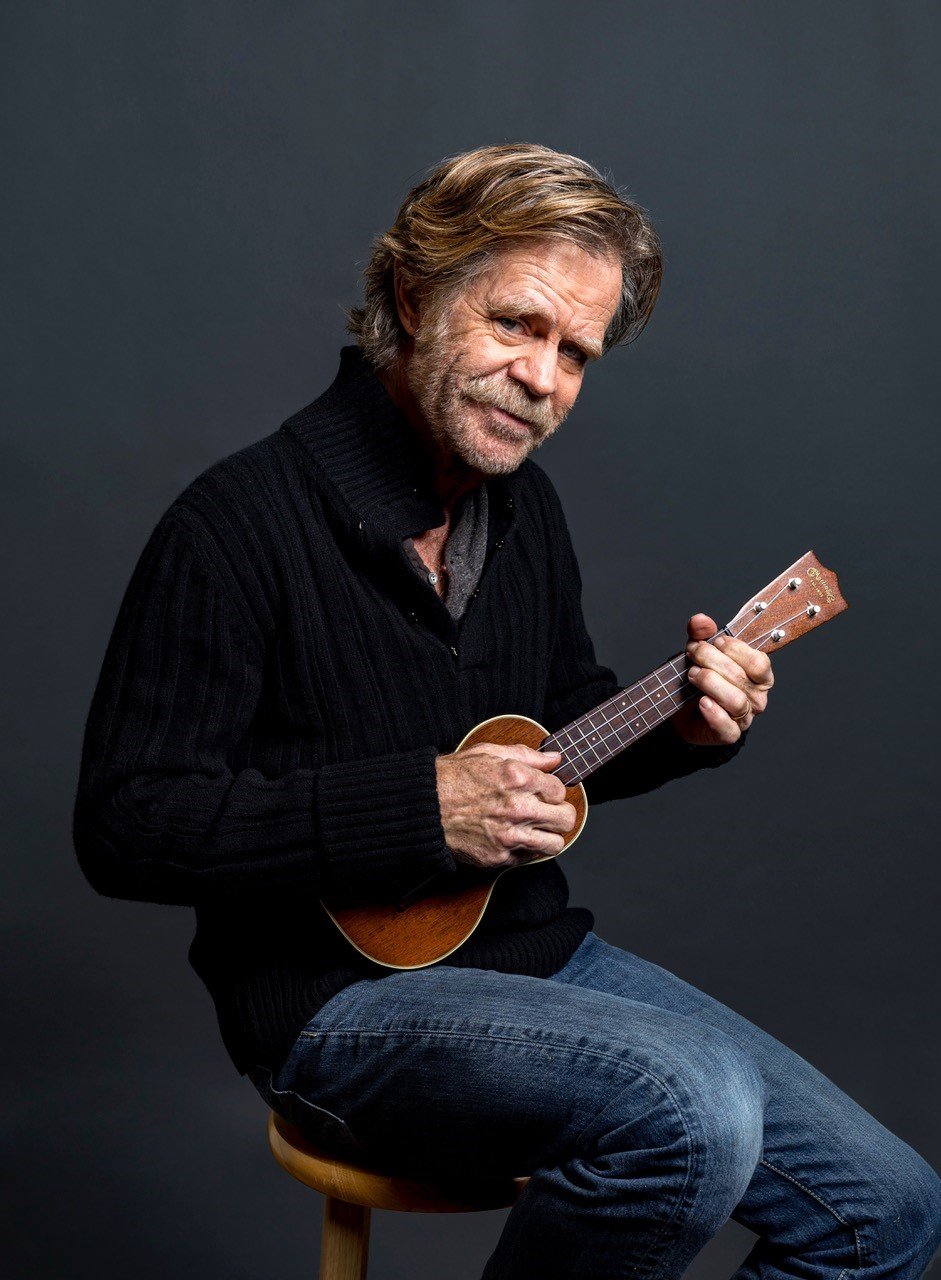 Artist Mary Beagle has created the LCIFF 2022 collectible commemorative poster. Beagle will be on hand at the party to sign limited edition prints of her poster during the event.

There will be food, drinks and live music at the party. The poster party admission tickets are $25 and VIP passes will be sold at a discounted rate of $100 instead of $150. These discounted passes will only be available at the poster party. The original artwork, an oil on canvas, will be auctioned off at the event with the proceeds going to the film festival.

For more information contact Ross Marks at rossm@nmsu.edu, or 575-646-6149. All guests will need to comply with the current COVID-19 New Mexico Public Health Order and wear a mask or face covering at the event unless eating or drinking.

The seventh Las Cruces International Film Festival takes place March 2-6, and will be live and in-person. Ticketing information is available at www.lascrucesfilmfest.com.

The actor, after appearing in numerous films, is perhaps best known for his parts in the movie “Fargo” (1996) and the streaming show “Shameless” (2011-2021). He will be in Las Cruces March 3 for the Las Cruces International Film Festival and is looking forward to coming back to New Mexico.

He said he has played weak guys, like Jerry Lundegaard in “Fargo,” and ruthless guys like Walt Price in “State and Main” (2000), but it is the actor’s task to “humanize the character and be a champion of that character regardless of who that is,” he said.

“The vast majority of terrible things come from weakness or delusion or mental illness,” he said. “I played rascally, and corrupt guys and I really like them. I certainly like playing Frank in ‘Shameless.’”

Macy said he doesn’t like violence in movies and has gone as far as taking a political stand against incredibly violent roles.  He believes the “completely fake” gratuitous violence hurts the world.

Macy’s previous experience with New Mexico is reflected in the comedy “Wild Hogs” (2007), a movie he loved doing and is especially fond of. Macy and his co-stars, John Travolta, Martin Lawrence and Tim Allen, played a group of suburban biker wannabes looking for adventure who get more than they bargained for when they encounter a New Mexico gang called the Del Fuegos.

“Oh, my lord we had a good time,” he said. “We were riding motorcycles. It was liberating, efficient and athletic. I loved the film; it had so much heart to it”

He said the mountains of New Mexico were spectacular and called it “magnificent country.” Many of the crew member came from the state and they always do a good job, he said. And Madrid, the town much of the movie took place in, was the “cutest place,” he said.

Macy said he has been an actor his entire life. He is married with two children.

“I love to tell jokes,” he said. “I love funny, I am an optimist and a serendipitist.”

The most serious moments in film can be more impactful if humor is injected before them, Macy said.

“If you want a good laugh, tell a joke at the funeral,” he said.

He said no matter what role he would get over the years, he could find some humor in it. All the directors he has worked with never disagreed with the levity he added to certain scenes. Sometimes the humor is in the script, but in general it is the way you perform that makes it funny or not.

“I am not a big ad-libber,” he said. “I was raised that the actor’s job is to memorize the words exactly and say them exactly.”

On the other hand, sometimes the sentence can be just written wrong, and you just can’t get it to come out right.

“Your mouth can’t move fast enough,” he said. “Now I just rewrite it to make is speakable and writers will always say yes.”

But Macy’s own ideas do creep into his work quite often. Sometimes he suggests bits to the projects he works on. In “Shameless,” he would pitch ideas and even directed some of the episodes himself.

In the movie “Fargo,” it was Macy’s idea to shoot a frantic phone call scene as if he was really on the phone as the character practices a fake call after finding his wife kidnapped, and his house a mess.

Speaking more about the process of movie making, and really any kind of storytelling, Macy said, as an audience, we have all grown up watching television and film and have been told thousands of stories.

“We are sophisticated in stories,” he said. “If the audience gets ahead of you, it’s death. If the climax has an unexpected twist, you have a good script, and if then you can put another twist you too can have multiple homes.”

Recently Macy has put his hand to producing some films, he said. He and a friend, Paul Shactor, have  a sort of mini-series of short films. The first is called “Rudderless,” he said, and he is pretty proud of that film.

“But producing is not something I would want to do for a living. It’s too stressful,” he said.

Macy said he learned a lot about the craft in his 10 years doing “Shameless.” He said he wrote one episode and learned a whole lot about acting. During the thousands of hours working on a show you learn not to stress so much over the details, he said.

“You do a tough scene and if it went well, bully, and if it didn’t well it’s good enough,” he said. “So, you calm down as an actor and you roll with the punches – you don’t take it so seriously. In the end, I learned that a scene can work in a lot of different ways and it was better if I shut up.”

He said a script is just the words you need to know and what the scene is about. It is the acting that makes it live.

When “Shameless” ended, Macy thought he would retire, but it didn’t exactly work out that way. He said he wants to spend more time at his Colorado home but he does still want to keep working, probably even doing another film starting in February.

For now, he is working as a “spokes-dude” for Woody Creek Distillery in Colorado and writes little tunes for his ukulele, which he loves to play.

“They grew potatoes in my backyard for vodka,” he said. “My alter ego is Willy Creek, he sings ‘Woody Creek spirits are so fine, top of the line, the best science can do.’”

At this year’s Las Cruces International Film Festival, Macy is to receive the “Outstanding Achievement in Entertainment” award and will be on hand to accept it. On March 3, he will screen his Academy Award winning film “Fargo” at the Allen Theatres Cineport at 7 p.m. and host a question-and-answer session with the audience. Earlier that afternoon, Macy will speak at New Mexico State University about his long and esteemed career. After the screening, at the LCIFF VIP Party at Amador Bar & Grill he will receive his award.

Tickets and updated Covid protocols are available at www.lascrucesfilmfest.com.

“Theater is one of the places you go to learn the truth,” Macy said. “It’s an amazing way to make a living.”