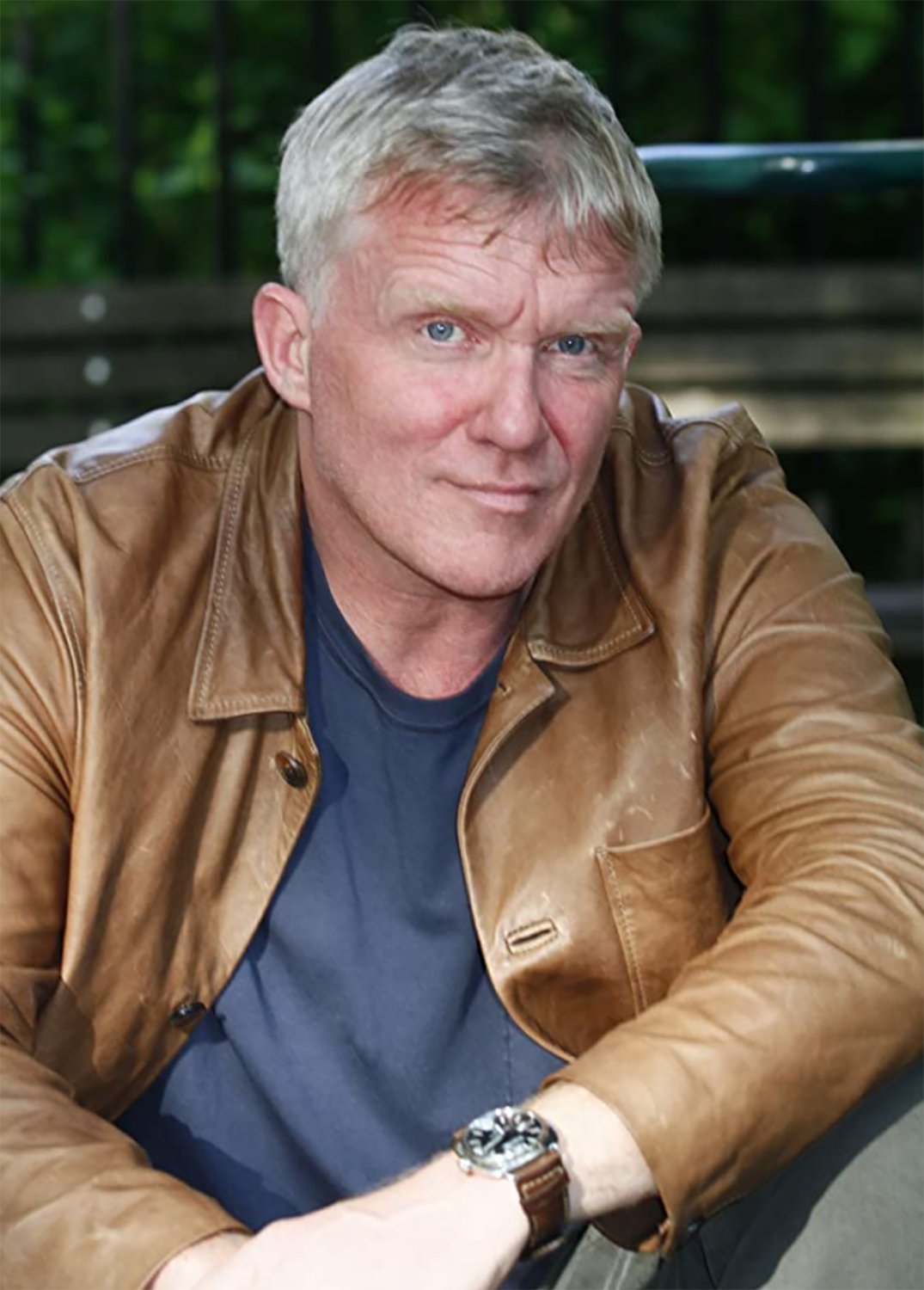 Anthony Michael Hall describes himself as a gentleman and a reasonable person. While his acting career has been long and prestigious, acting is not an identity, it’s a job. But it’s a job he is extremely grateful for.

“I’ve been in showbusiness for 45 years, since I was 7,” he said. “I’ve had a lot of time to process it all. I’m very reflective. I’ve enjoyed the ups and downs.”

If someone recognizes him walking down the street, he regards it as a nice thing. It’s like being reminded of the good things of the past.

“I am genuinely grateful to have a creative life,” Hall said. “Doing make-believe for a living has been a lot of fun.”

On Wednesday, Oct. 20 at Allen Theatres Telshor 12, Hall will be on hand for fans to visit with. He has been instrumental in many movies including “The Breakfast Club,” “Weird Science,” “16 Candles” and the new “Halloween Kills.”  There will be a special screening of the 1985 film the “Breakfast Club” at 7 p.m. followed by a Q&A with Hall and at 9 p.m., there will be a special screening of “Halloween Kills,” also followed by Q&A.

In addition to several commercials, among his very first jobs as an actor he played a young Steve Allen in Allen’s biographical play “The Wake.” His first screen job was in an Emmy-winning television movie “The Gold Bug,” in which he played the young Edgar Allen Poe.

It was “National Lampoon’s Vacation” that put him squarely on the map at the age of 13. Then, after the teen movie hits, he landed on “Saturday Night Live” for a season at the age of 17.

“The world is a stage,” Hall said. “It was surprising to me as a kid. I loved that show and that was a different time – it was a new show. It was a tall task.”

He describes getting the job as an element of shock and awe, scary and exciting. He said he was walking around numb with the surprise and excitement. With most of the performers on SNL coming from improv and stand-up comedy, Hall came from the screen.

“I really learned a lot,” he said. “It was a lot of great fun, a lot of stimulation. Intensity.”

“I was very excited to meet David Gordon Green (“Halloween Kills” producer) and work with him,” he said.  “We just talked about process and I wanted to get a sense of how he worked. Then I just went for it. You got to go full throttle. We just had a blast.”

The “Halloween” franchise has been putting out movies since 1978.

Hall has been to New Mexico several times before. He remembers directing a commercial for the Buffalo Thunder casino about 10 years ago. But it was his visit this past September to Santa Fe that made him love the state.

While filming a New Mexico made-film, “Trigger Warning,” Hall had the opportunity to stay a while.

He also recently completed shooting a film in Chicago, “The Class,” which is a “reimaging of ‘Breakfast Club’” he said.

“It’s hard enough to stay at it (acting) and have the strength to endure,” Hall said. “I also put things into perspective because it is just a job. I realize it is meaningful for people; it’s escapism too. It’s been an odyssey.”

The Las Cruces International Film Festival is hosting Hall for this special event day. The festival itself takes place March 2-6, 2022 and will be live and in-person. Watch lascrucesfilmfest.com for upcoming information about the festival.