Trinity film to be shown at the Fountain Theatre 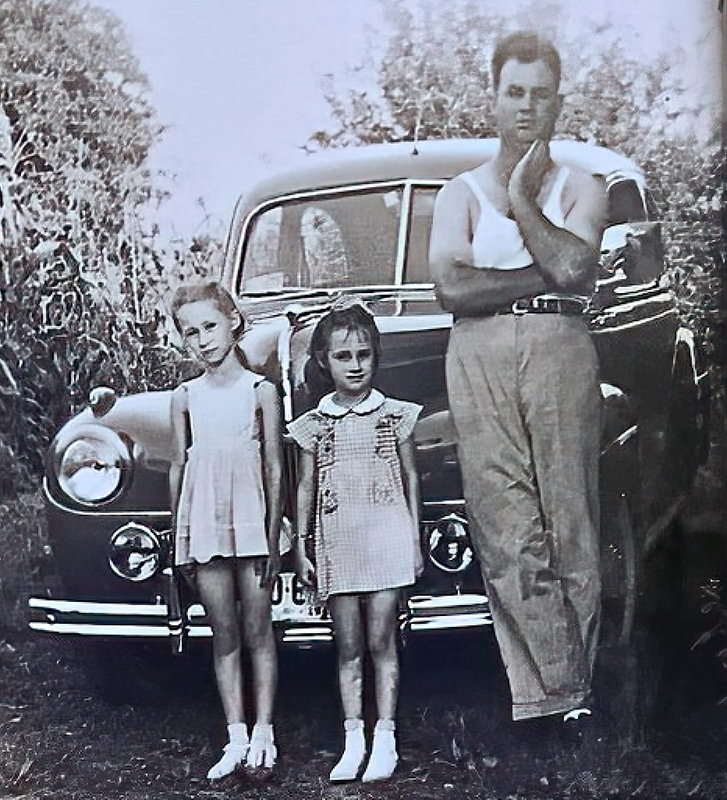 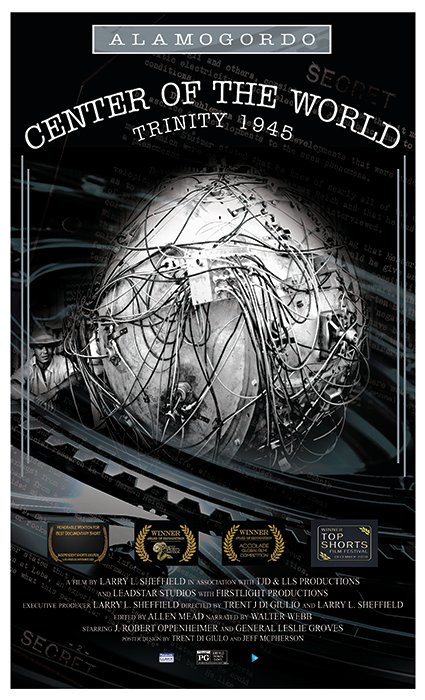 Starting with a personal journey into the mysterious occupation of his grandfather, Larry Sheffield discovered some intriguing bits that led him to a much bigger discovery. Once realizing his grandfather’s involvement in the Manhattan Project, Sheffield developed a great interest in researching the Trinity Test event and its relationship to his family in Alamogordo and New Mexico.

Now he has released a film, “Alamogordo, Center of the World, Trinity 1945,” which will be shown in Las Cruces at 7 p.m., Tuesday, Sept. 14 at the Fountain Theatre in Mesilla.

“What started as a personal journey turned into the creation of a film that tells the story about the Manhattan Project and Trinity Site and reveals rarely discussed facts that I discovered through my research as to why Alamogordo was specifically chosen for the location of the first nuclear test site,” Sheffield said.

Sheffield makes great use of rarely seen photos and film clips from the time and adds in some technology and color enhancement to draw the viewer into the events surrounding the exploding of the first atomic bomb and bringing the city of Alamogordo into the limelight of the world for a little while.

His history of the event and of the city intertwine, bringing sense to the reason behind the choice of the location for the test and making connections with the players in the event. From the son of one of Alamogordo’s founders Charles Hawkins, David, who met Robert Oppenheimer, the science leader behind the Manhattan Project, at Princeton, the film provides plenty of interesting fodder for the mind.

He also throws in some tidbits he learned along the way, like the incorporation of a women’s brigade into the activities at Los Alamos leading up to the Trinity Test. Four hundred twenty-two enlisted women were brought together to provide essential tasks behind the scenes.

The film, while addressing the test itself and what led up to it, primarily looks at Alamogordo as a “turning point” from a railroad stop and lumber town to the site of a base that saw the world change.

“Seventy-five years later, we’re still dealing with the effects of that moment,” Sheffield said. “It’s good for the topic to remain at the forefront, because so much happened. I wanted to give a different perspective with this film.”

The film was entered into a dozen film festivals for “short documentary” during Covid-19 and reviewed in national and international competition by film judges.  The film unexpectedly took home four film festival awards.

Tickets are a $5 donation and will benefit the Mesilla Valley Film Society. For information or tickets email Sheffield at larry@larrysheffield.com.