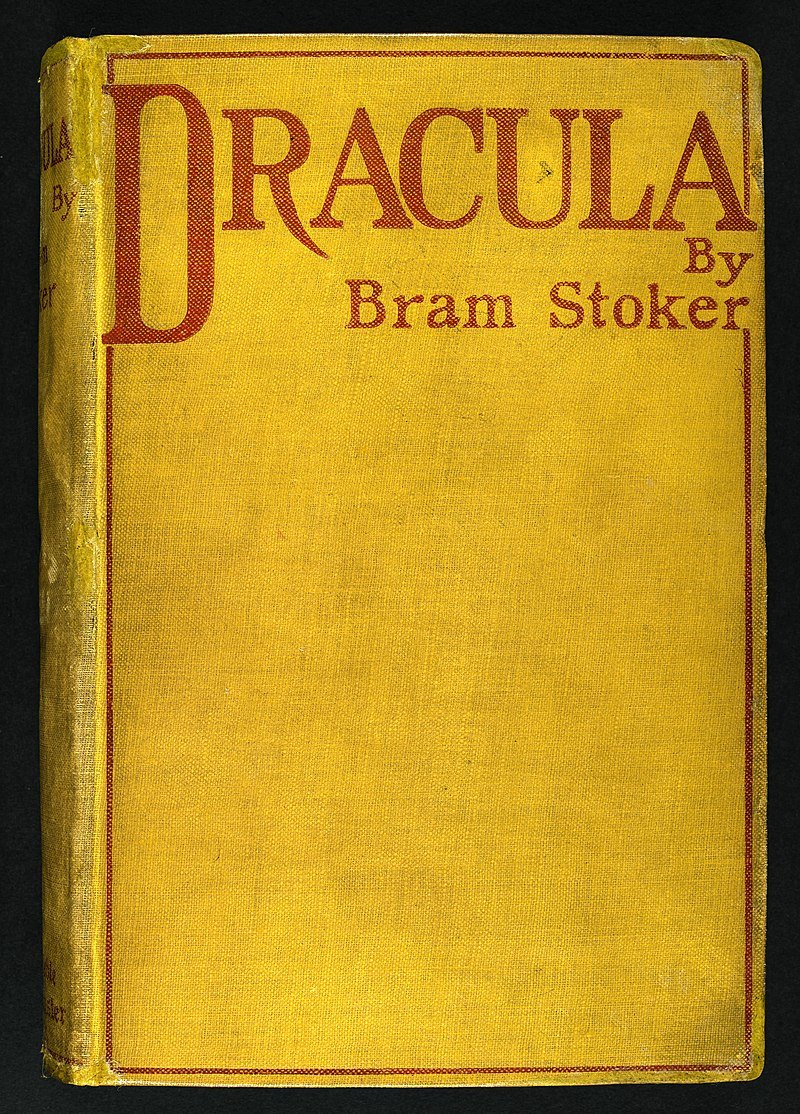 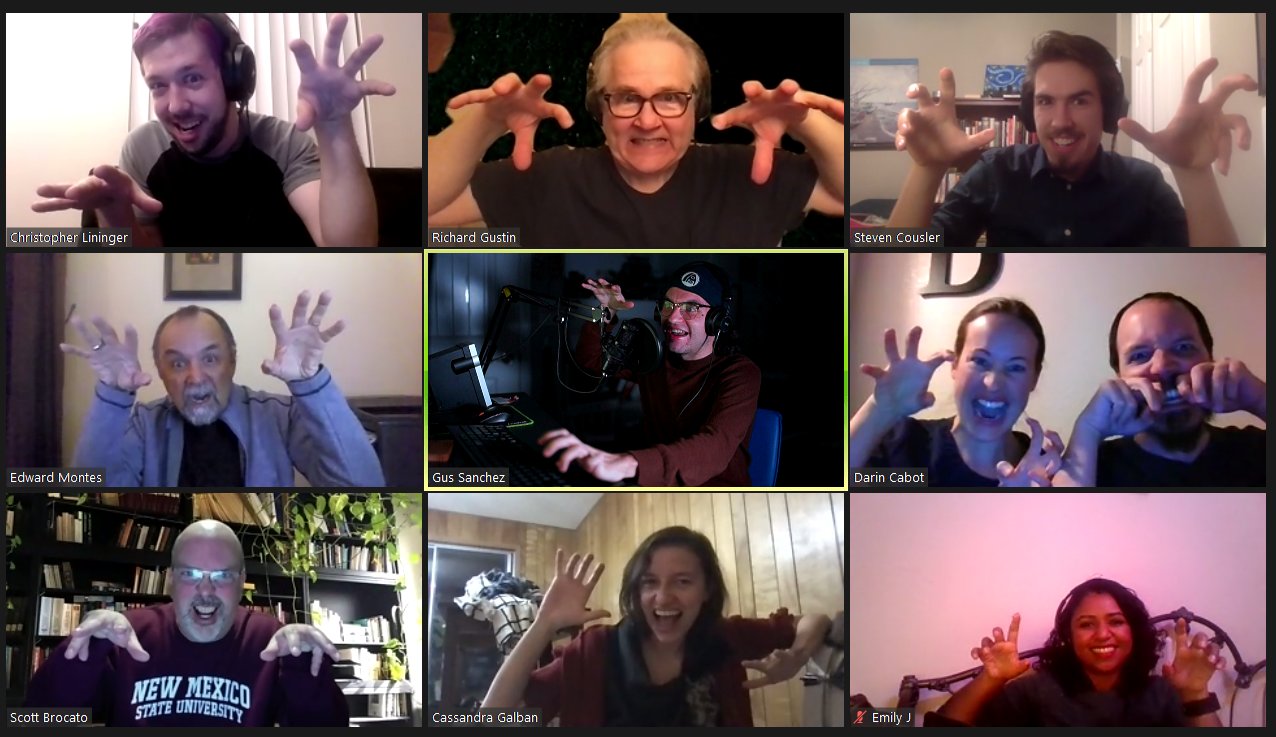 Blank Conversations Theatre Company of Las Cruces will premiere its production of “Dracula,” the radio play at 7 p.m. Friday, Jan. 22. The show will play again at 7 p.m. Saturday, Jan. 23 and at 6 p.m. Sunday, Jan. 24. It will be available for listening after those dates, as well.

The performances will be on YouTube at www.blankconversations.org/shows/dracula, and on the theatre company’s social media pages.

The production is presented free of charge.

Sanchez, who founded Blank Conversations in 2018, is the play’s director and producer. Lininger is the assistant director and editor.

The radio play was the first production of Orson Welles’ Mercury Theatre on the Air, premiering July 11, 1938. The show made headlines around the world with its production of “The War of The Worlds” on Oct. 30. Welles wrote the radio play, based on the 1897 novel “Dracula,” by Bram Stoker (1843-1912).