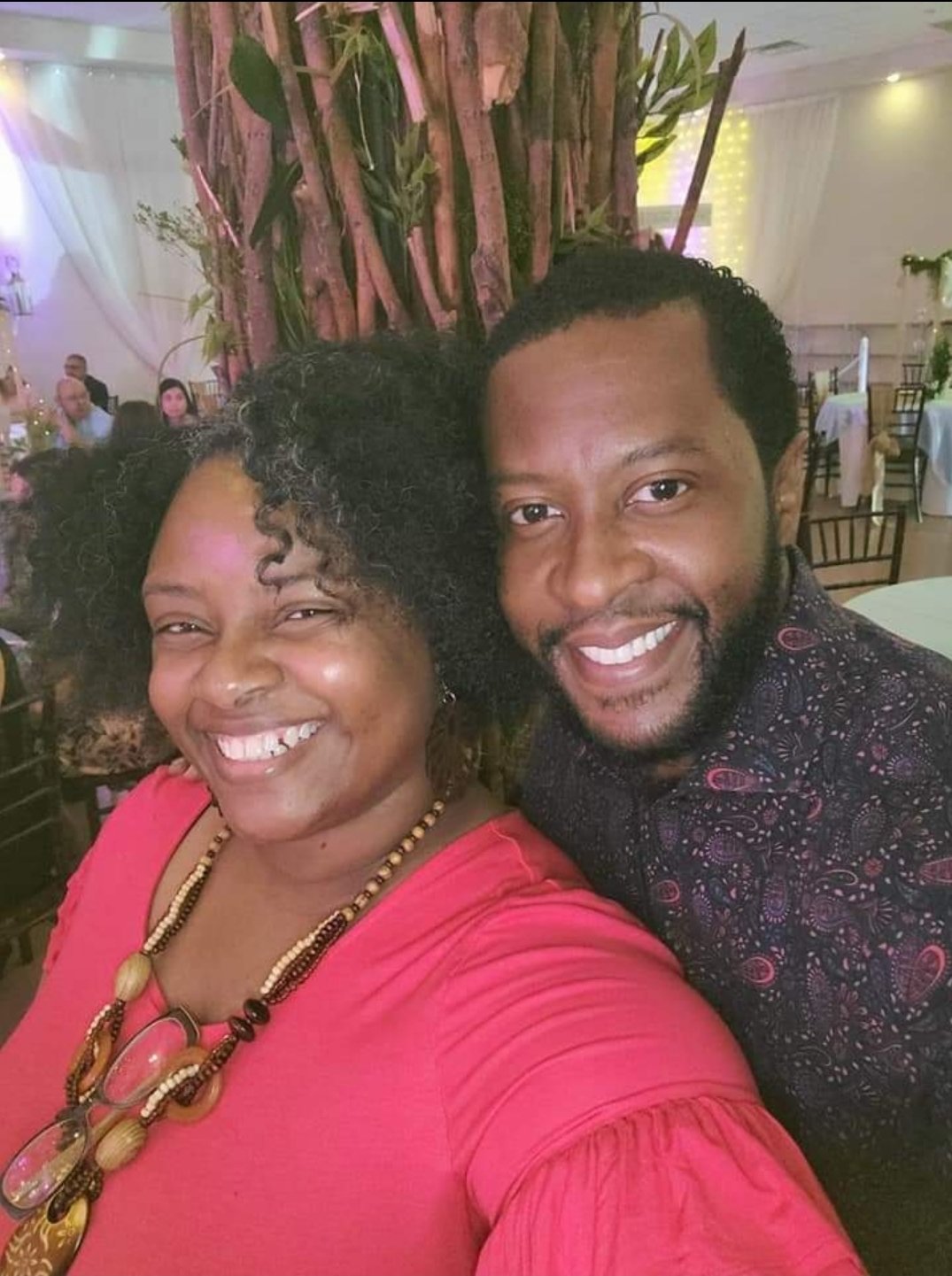 One of the pillars of the B.E. (Brooks Enrichment) Group led founders Tiffany and Christopher Brooks to partner with the New Mexico State University Museum of Art (UAM) on a production of the play “The Colored Museum” at the museum in February.

Both of the Brooks have parts in “The Colored Museum,” which was written by playwright and Tony-winning director George C. Wolfe and had 198 off-Broadway performances in 1986-87 and has been performed at theaters around the country and in London.

Each of “The Colored Museum’s” 11 “exhibits” or scenes have “very special and deep messages,” as they explore racism, stereotypes and Black history and culture, Tiffany and Christopher Brooks said.

The play “has electrified, discomforted and delighted audiences of all colors, redefining our ideas of what it means to be Black in contemporary America,” according to its publisher, Dramatists Play Service. “Its 11 ‘exhibits’ undermine Black stereotypes old and new and return to the facts of what being Black means.”

The play’s sketches include “The Hairpiece,” as a woman decides which of two wigs to wear to a breakup date. Her choices, a 1960s afro wig and a long, flowing wig, come to life to debate the deeper meaning of each choice; “Git on Board,” as Miss Pat welcomes the audience on board a slave ship; and “A Solider with a Secret,” with a character recounting his supernatural experiences while on combat duty in Vietnam.

“The Colored Museum” premiered in 1986 but “is still just as relevant today,” Christopher Brooks said.

The two said their production of the play, which will also have two February performances at UTEP, will cost $15,000, about 80 percent of which the Brooks hope to pay out to their cast members. They are hoping to raise part of that cost through donations and sponsorships.

The play will be performed at 7 p.m. Fridays, Feb. 4 and 11 at UAM, 1308 University Ave. There is no charge to attend, but you must get tickets in advance at https://linktr.ee/nmsuartmuseum.

Christopher Brooks is retired from the U.S. Army and is a motivational speaker, author and actor. Tiffany Brooks is an event planner and workout specialist who works at Doña Ana Community College’s Workforce Center in Las Cruces as a career resource coordinator.

The husband-and-wife team, who live in El Paso, formed B.E. Group in 2021 with four pillars: Be Motivated, Be Healthy, Be Creative and Be Community.

Through B.E. Group, they “hope to enrich the lives of others,” Christopher Brooks said. As servant leaders and doing something they love, the Brookses want to “have some kind of positive impact.”

Producing, directing and starring in “The Colored Museum” is their first venture.