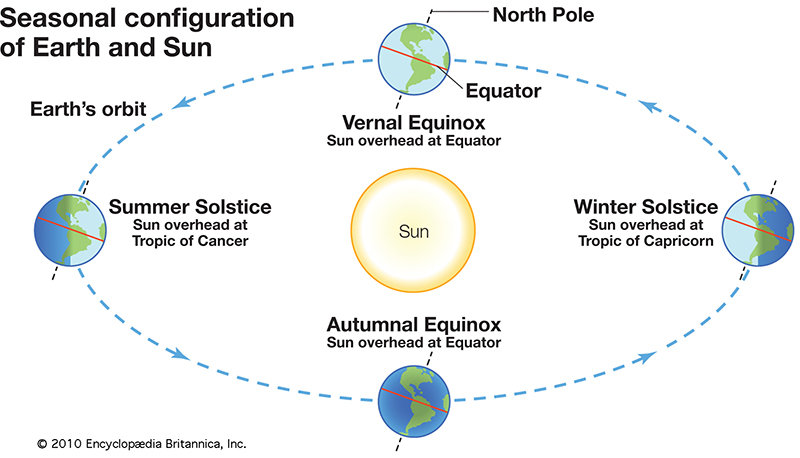 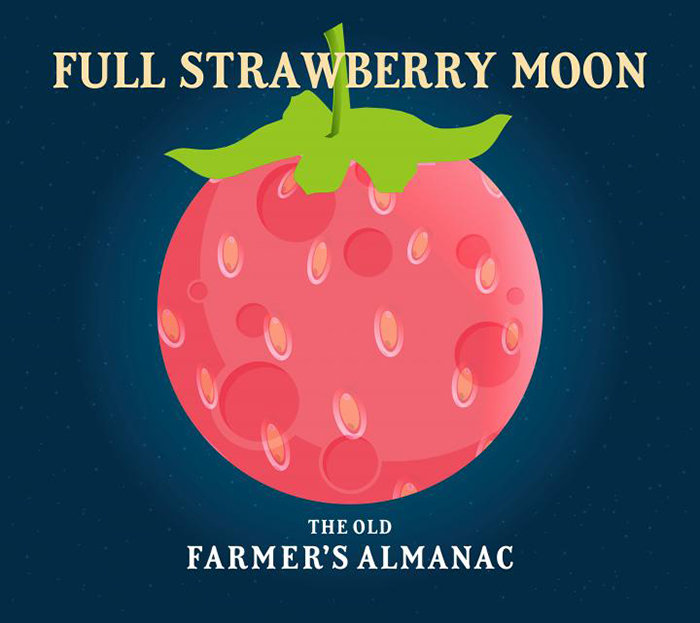 The solstice marks the first day of summer and the longest day of the year in the Northern Hemisphere.

In Las Cruces, the sun will rise at 6 a.m. June 20 and set at 8:16 p.m. Along with June 21, it will provide 14 hours, 16 minutes and 17 seconds of sunlight, two seconds more than June 19 and three seconds more than June 22, according to www.timeanddate.com. That means June 20 has four hours and 14 minutes more sunshine than the winter solstice last Dec. 21.

The solstice occurs at the moment when the “Earth arrives at the point in its orbit where the North Pole is at its maximum tilt (about 23.5 degrees) toward the sun,” according to www.almanac.com.

“Due to Earth’s tilted axis, the sun doesn’t rise in the same place in the sky each morning; its position moves northward or southward in the sky as we travel around it through the year,” almanac.com said. “The June solstice is significant because the sun reaches its northernmost point in the sky at this time, which makes it look like the sun’s path has stopped moving for a brief period of time.”

It’s on different days “because of the difference between the Gregorian calendar system, which normally has 365 days, and the tropical year (how long it takes Earth to orbit the sun once), which has about 365.242199 days,” according to almanac.com.

“Venus is low in the western sky among the stars of Gemini” on the night of the solstice, Las Cruces astronomer Bert Stevens said. “Thirteen degrees northeast of it is the God of War, Mars, which has been slowly dropping toward the sun after having reached its closest approach to the Earth last October. It will soon be gone from our skies as it passes by the sun. High up in the southern sky is the bright star Arcturus, forming the base of the kite-shaped constellation Boötes. The light we see today from this nearby star left it in late 1984, shortly after the reelection of Ronald Reagan,” said Stevens, who is co-director of the Desert Moon Observatory.