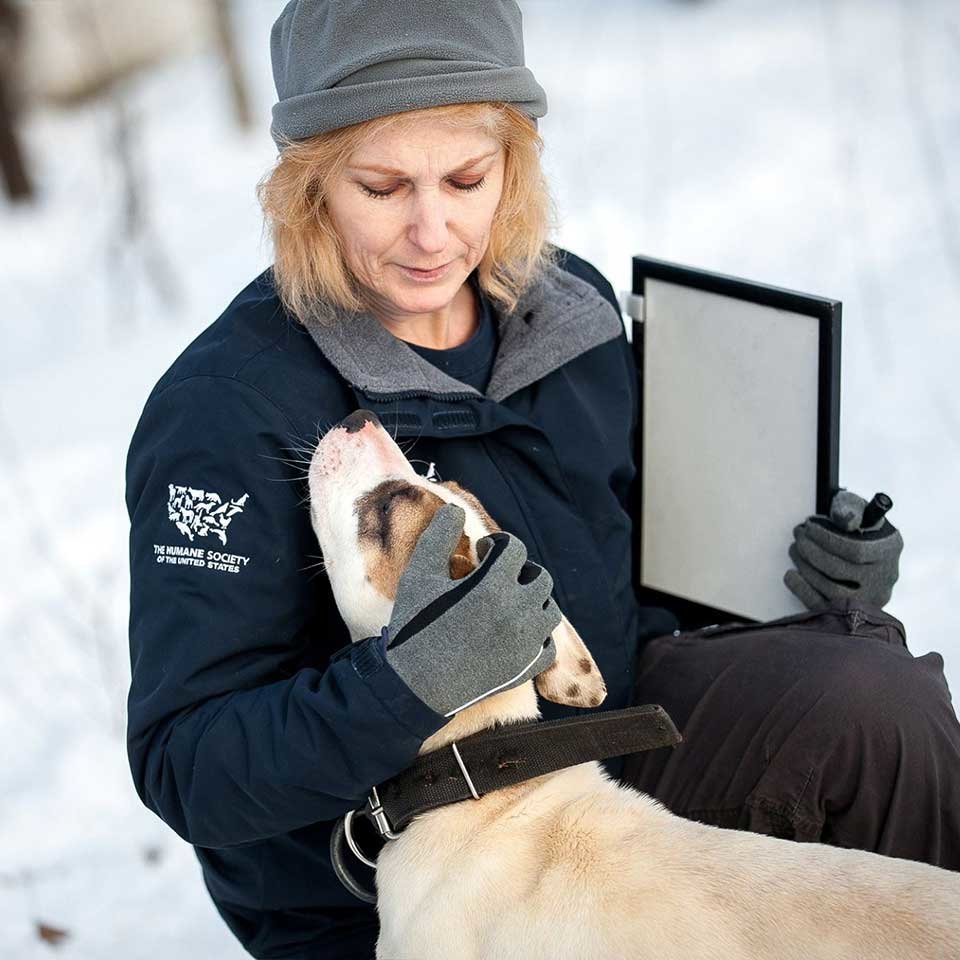 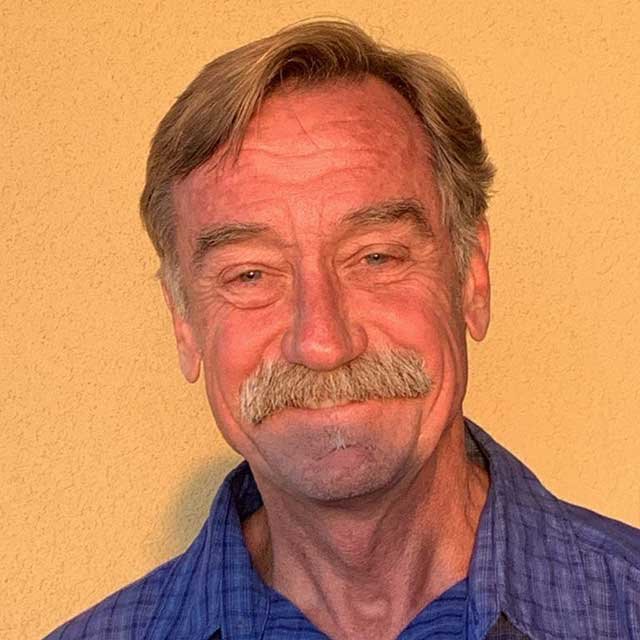 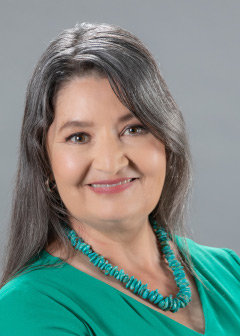 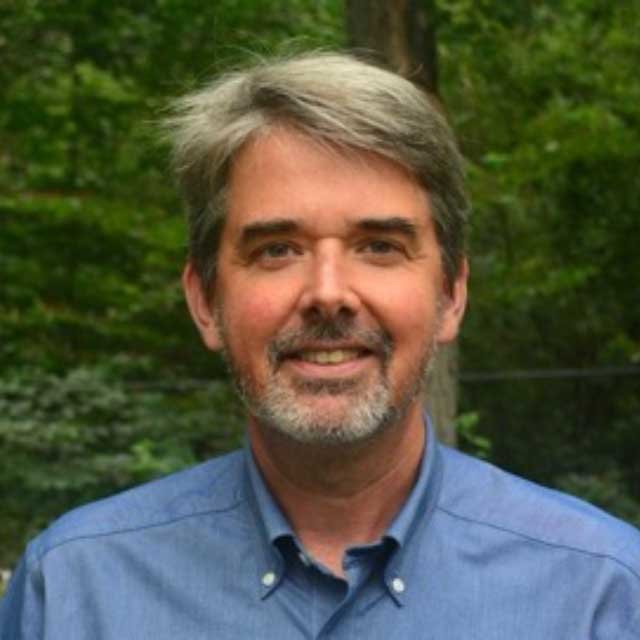 The Southwest Environmental Center (SEC) of Las Cruces announced that it is launching Wildlife for All (WFA), a national campaign to reform state wildlife management to be more ecological-driven, democratic and compassionate.

“This is the culmination of our three decades of advocacy for wildlife,” said SEC Executive Director Kevin Bixby. “Wildlife management in every state is stuck in the past, a legacy of when wild animals were viewed as inanimate resources, without consideration of their importance in natural ecosystems or intrinsic worth. It’s time to align our conservation efforts with modern ecological knowledge and changing public attitudes. We can’t stave off the Sixth Extinction crisis without this kind of systemic change.”

Scientists now understand that every species plays a role in natural ecosystems, Bixby said in the news release. Most people believe that every animal has a right to exist for its own sake.

“My Indigenous roots have taught me to honor all life and the nature that supports them,” said New Mexico State Sen. Brenda McKenna, D-Bernalillo, Sandoval, of Corrales, who is a WFA board member. “Everything is connected. We recently lost more species – their extinctions because of human activity. WFA honors all species. WFA will be a powerful advocate for the sentient beings that share the Earth with us. I am honored to be a member and to serve with scientists, policy makers, and fellow public servants to achieve our mission."

“The vast majority of Americans who do not hunt or trap should not be excluded from the policy decisions that affect the wildlife held and managed in their trust,” said Jill Fritz, senior director for Wildlife Protection at the Humane Society of the United States, who is also a WFA board member. “We support policy changes to balance citizen representation on state wildlife commissions, and to remove restrictive and unnecessary prerequisites for commission membership like the holding of a hunting license. Wildlife agencies and commissions should also shift their focus to conservation and stewardship rather than the ‘management’ of a few select game species for maximum yield, integrating ethics and the best available science while considering the welfare of individual animals and ecosystem health.”

“In the face of climate and biodiversity crises, wildlife policy needs to align with evidence-based conservation goals and the broader public good,” said Dr. Michelle L. Lute, National Carnivore Conservation manager for Project Coyote, and a WFA advisory committee member. “But to date, wildlife governance in North America has consistently failed to be democratic, scientific and inclusive of diverse values for wildlife, including the intrinsic value of individual lives. We’re going to change that.”

“Nature belongs to everyone and is owned by no one,” Adrian Treves, Ph.D., a professor of environmental studies at the University of Wisconsin, said in the news release. “Almost two centuries of U.S. law and court precedents underpin that vision. That’s why we need WFA and its national campaign to reform wildlife governance for the benefit of current and future generations of all life. We all deserve a government that acts as a trustee.”

Bixby said WFA “will lead, coordinate and support efforts in targeted states to enact needed reforms, including changes to state law to align wildlife governance with public trust principles, changes to the way wildlife commissions are constituted, and the establishment of new funding sources for wildlife conservation that are not tied to the sale of hunting and fishing licenses.”