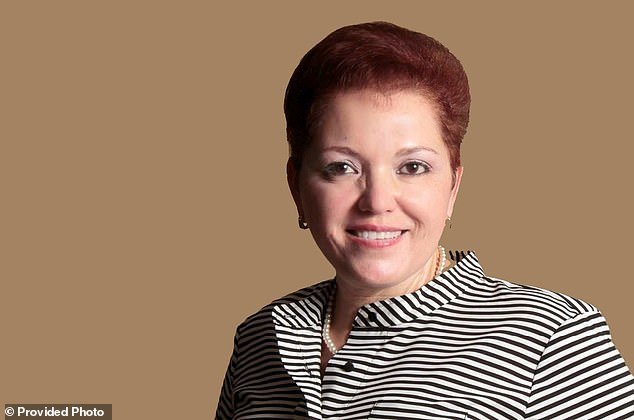 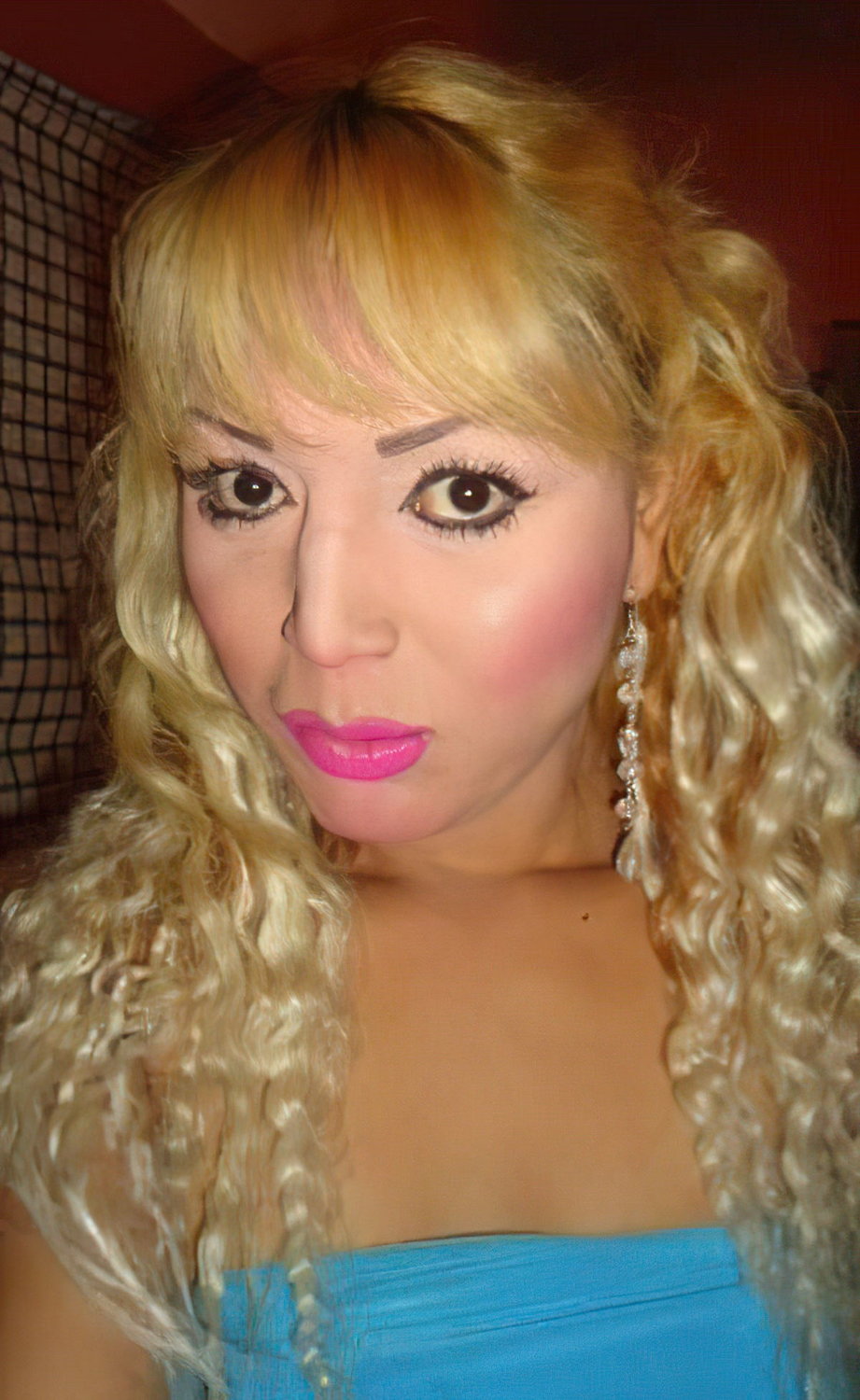 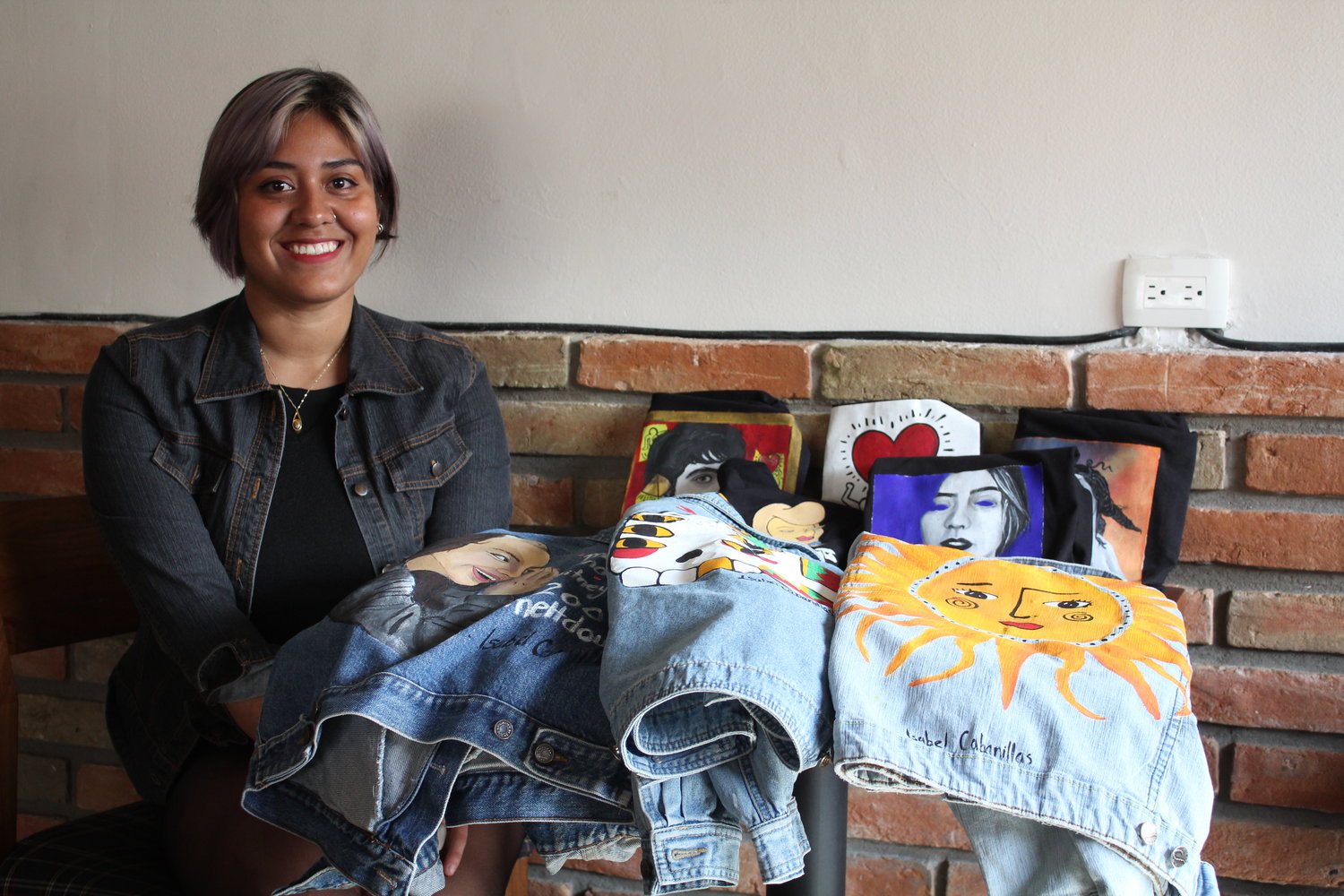 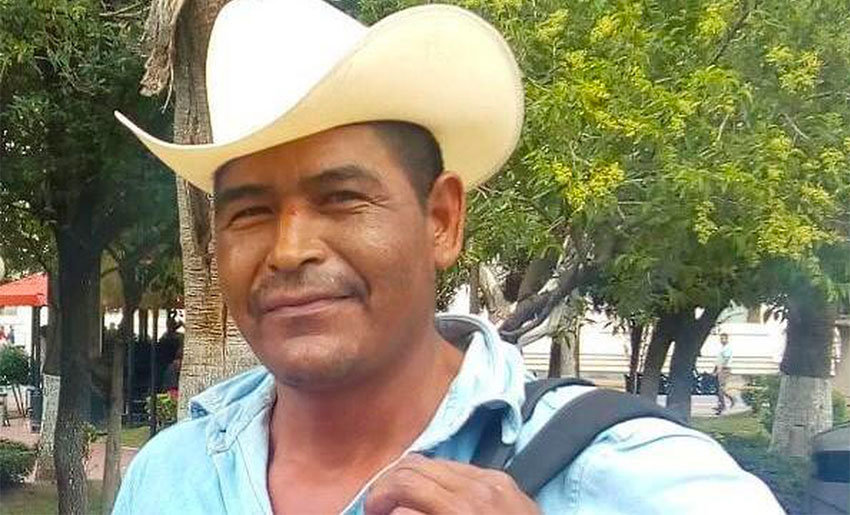 I used to jump in my car some Saturday mornings, drive to Ascension to have lunch and then move on to Casas Grandes. Or I might spend my day in Juarez, which had lots of marketplaces, both inside and outside buildings, for tourists.

But things have changed a lot, at least for the cultural tourist type.

I’ve kept my eye on the US State Departments travel warnings for years, and since the narco-violence exploded in about 2007, I have rarely been comfortable on the roads beyond Ascension. The danger level for Americans went up substantially last year partly because of the massacre of nine people of the LeBaron family in La Mora, Sonora in January 2020.

Right after that the danger estimates were raised from “Reconsider Travel” to “Do Not Travel” for a while in Janos and in Creel, right near the Copper Canyon.  That is equivalent to “Don’t even think about it.”   But those estimates have gone down somewhat.

You figure there must be lots of people born 15 or even 20 years ago who don’t know what the Paquime ruins are in Casas Grandes, or the Mennonite colonies that are scattered in the area, or the town of Mata Ortiz where hundreds of master potters make their elegant indigenous-style pots to sell. They’ve never seen the Old Town of Casas Grandes where there was an important battle during the first weeks of the Mexican Revolution, led by Francisco I. Madero, who became the first Mexican president of the Revolutionary period.

I can remember years ago being in Ascension late at night and hearing someone near the street playing the guitar. I pulled my car over where about six men sat listening. When I realized everybody was profoundly drunk, I left. But I wasn’t scared.

I remember laughing at the building in Casas Grandes with turrets around the top that was said to be owned by drug dealers. It doesn’t seem funny now.

One of the problems is that the violence used to be secret. Narcos used to have a code of honor that prohibited them from killing anyone but people in their own ranks. When the drug war grew, the killers came out of their lairs and lost all pretense of principals.

For a couple of months there’s been an emphasis on woman’s rights in regional newspapers. Probably International Women’s Day on March 8 had something to do with it. In Mexico women activists are saying that 10 women per day are killed nationwide. Related stories are filling newspapers.

On March 11 El Diario de Juarez in Nuevo Casas Grandes published an article about how some people there are urging the development of a specialized Attorney General’s Office for Women there to support women’s rights. There are other offices with the same purpose but they’re too far away to be effective in cases of rape and murder.

On Jan. 15 El Diario de Juarez had a front-page photo and a full-page article on the third page commemorating the shooting death of Isabel Cabanillas, a 26-year-old women’s rights activist and dress designer who was killed the year before while riding her bike at night. Many Juarenses are still calling for justice in her case.

The state of Chihuahua is in second place in Mexico right now for the highest rates of killings of all kinds of activists.

Besides Isabel, these include two men, Juan Zamarripa of San Juanito and the indigenous leader Antonio Montes of Creel, who both protested the cutting down of trees in the Copper Canyon area. This illegal harvest has been going on for decades. About 90 percent of the trees in the region have been cut down, robbing the Tarahumara people of their livelihood. On Sept. 5 last year, Leslie Rocha, LGBT+ activist, was found dead in her house in Juarez.

Journalist Miroslava Breach Velducea, who had been writing about the power of the Narcos in local elections in southern Chihuahua, when she was assassinated has been in the news recently. The governor, Javier Corral, has been drawn into the case for supposedly protecting some of the suspects.

A group of relatives of disappeared people were shown in the March 11 issue of El Diario de Juarez. They were visiting on their own an abandoned patch of land in Juarez after authorities denied them the right to do so. On the opposite page there was an article about relatives and friends who went with picks and shovels to another field to try to find the remains of people they knew, including an American soldier from Fort Bliss.

The unmarked graveyards are slowly coming back to life all over Mexico.

I wish all the violence could be blown away as if by a windstorm, or by blowing it out like a candle.  Maybe the situation would improve if wages were raised in Mexico, or if human rights principles began to sink in, or because of the sheer exhaustion of the perpetrators.