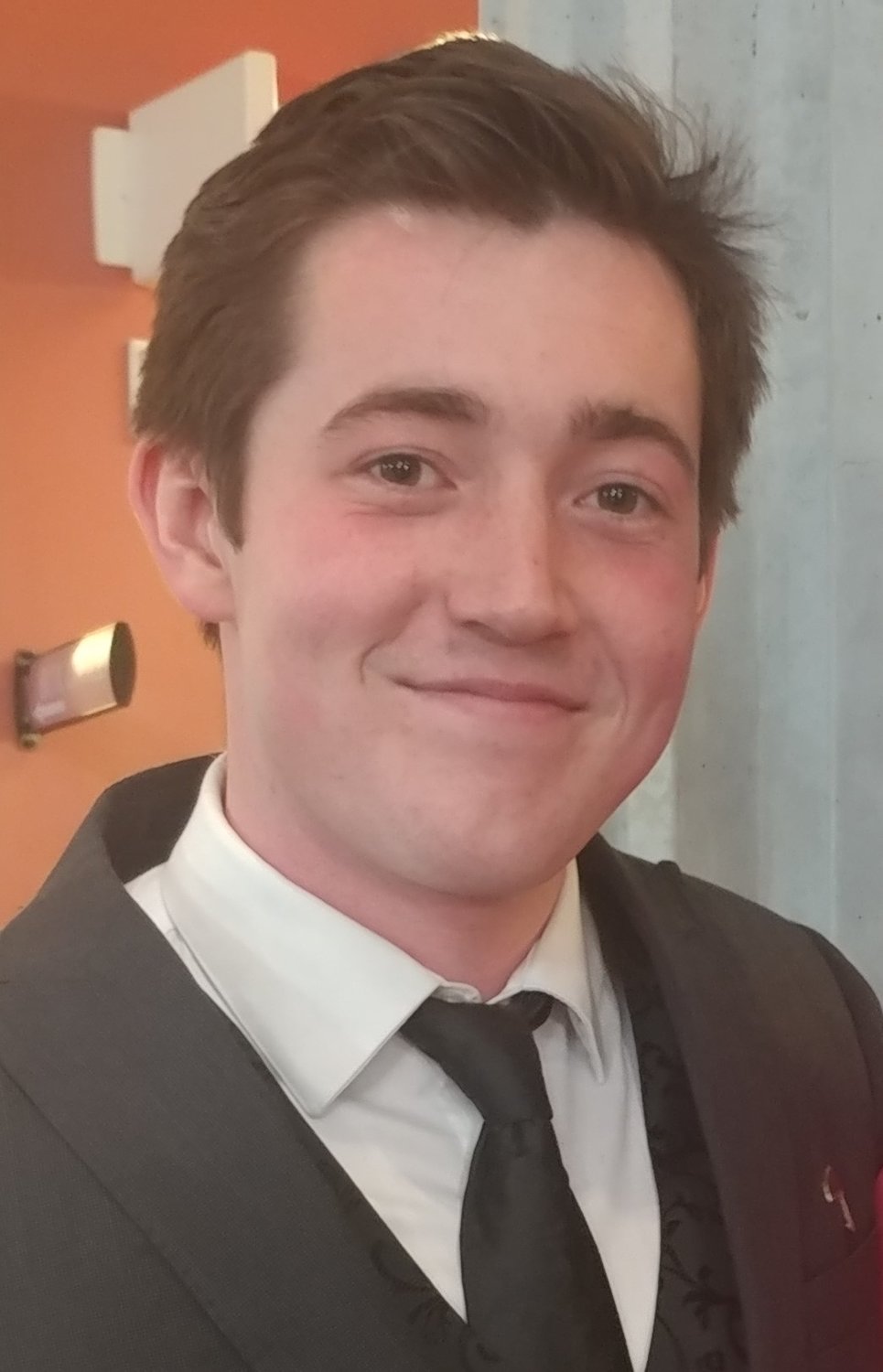 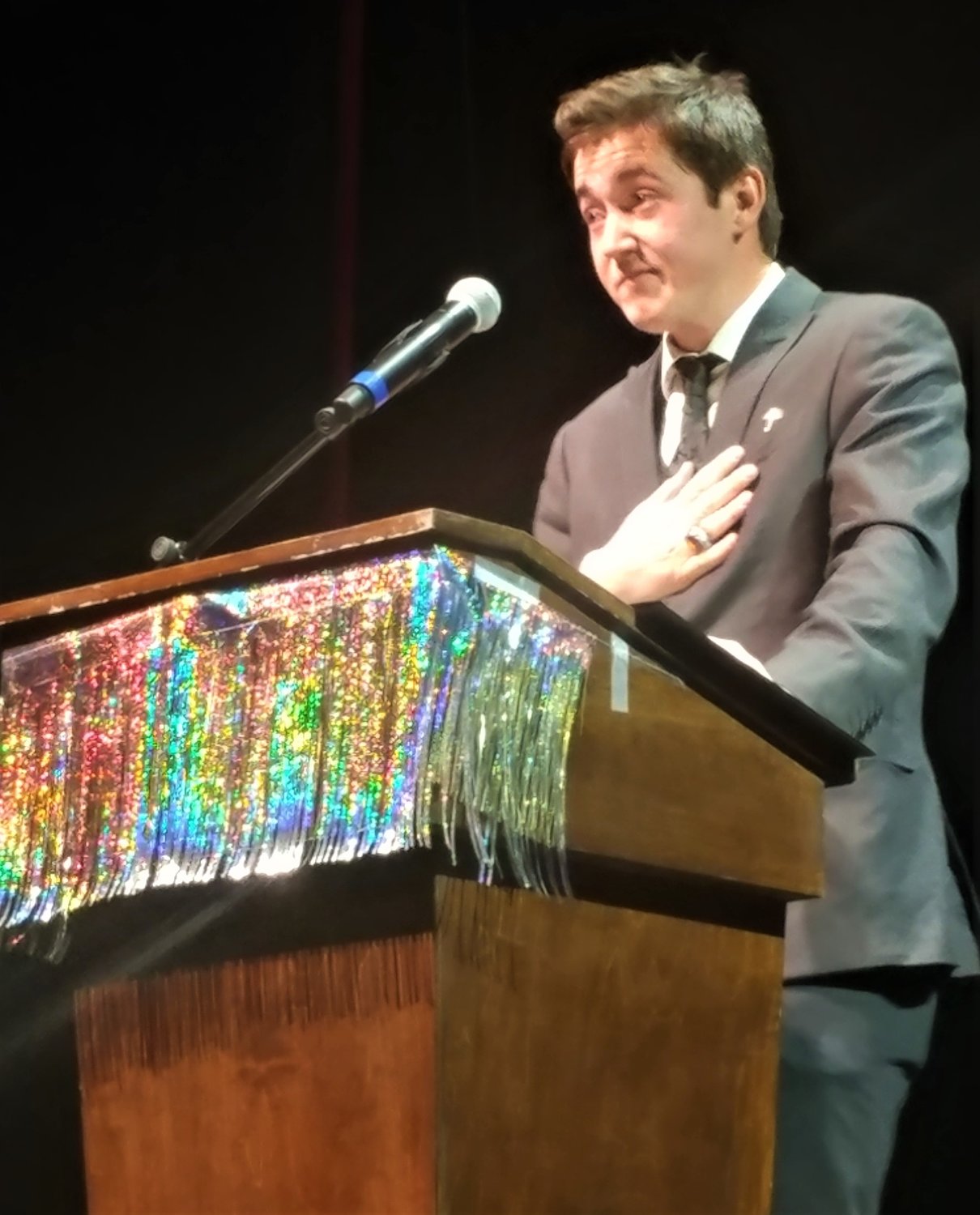 The NMSU Theatre Department also presented him with its student leadership award during a May 5 awards ceremony.

“Riley has been an exceptional student,” NMSU Theatre Department Head Wil Kilroy said. “The growth I have seen from Riley in four years has been tremendous. Riley has always been curious and inquisitive, great traits for learning. But what I've seen develop is his talent and skill as a performer, which is due to his dedication to his craft. Riley has excelled academically and has been one of our most active performers onstage. When I asked him to ride a skateboard across the stage while juggling in the last production I directed, Riley worked diligently to improve his skills and that bit was a hit with audiences. In our most recent show, Broadway Onstage, Riley was a featured performer, and he was the one student consistently warming up backstage. Riley always works to give his best, both to others and to our audiences,” Kilroy said.

Other winners at the NMSU Theatre Department awards ceremony were

Overall Scholarship Award, which goes to a student who has excelled academically and has a final GPA of at least 3.5: Victoria Cox.

Best lead acting performance: Kamryn Neil as Fefu in “Fefu and Her Friends” and Elia Vasquez as Medea in “Mojada: A Medea in Los Angeles.”

Best supporting acting performance: JJ Hanley as Deon in “Syd the Solstice Kid” and Dominque Gomez as Tita in “Mojada:  A Medea in Los Angeles.”