Nativity around the world: Estate sale to help Hospitality House 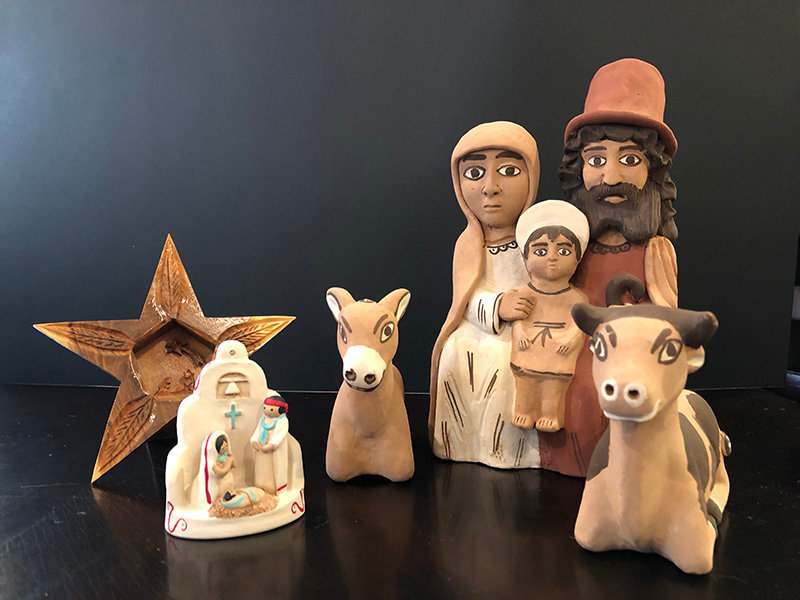 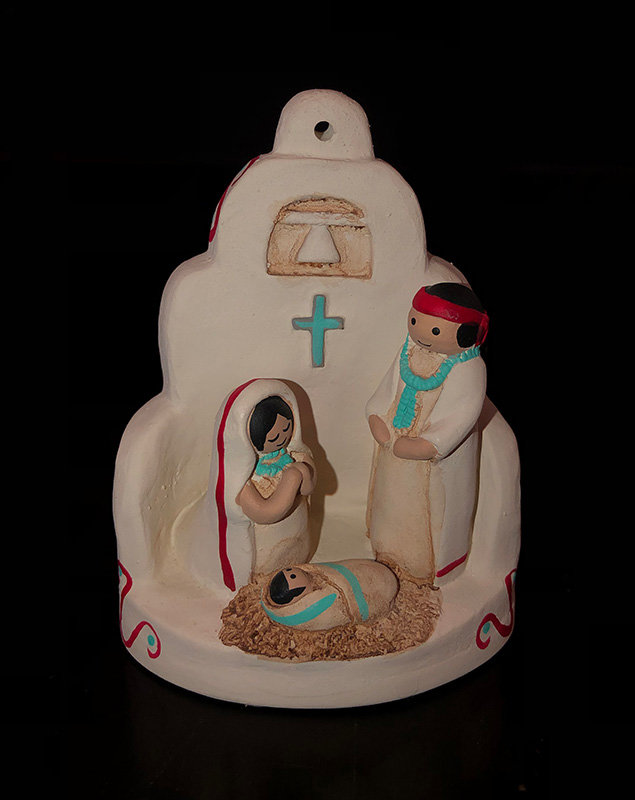 No two Nativity sets are alike, and they are made from ceramics, wood, paper, cloth and other materials including traditional and non-traditional arrangements.
Courtesy photo 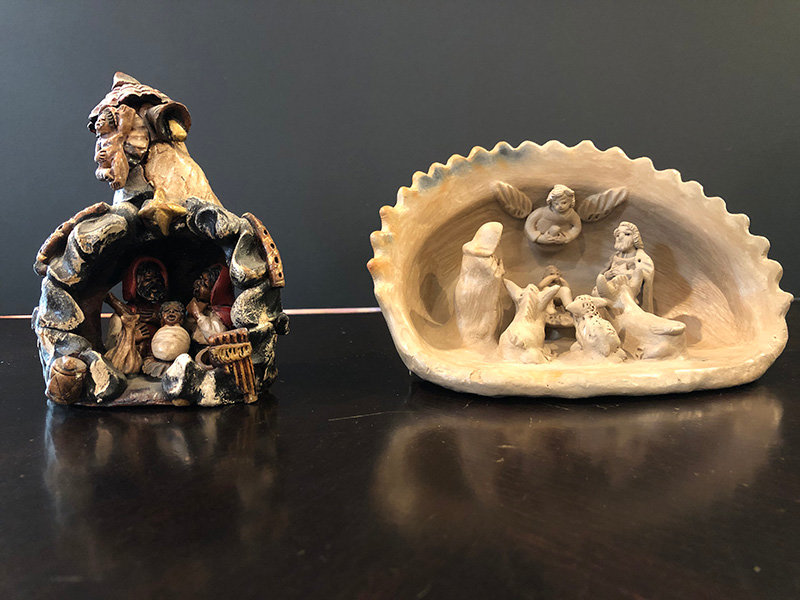 Over 125 unique Nativity sets from all over the world, most handcrafted and hand-painted are going up for sale on Dec. 4.  No two sets are alike, and they are made from ceramics, wood, paper, cloth and other materials including traditional and non-traditional arrangements. Sizes range from less than an inch to over 2 feet tall, with single and multi-piece sets.

Executive director of the Hospitality House Nancy Haynes said the collection donor, Ebie Henry, was a member of St. Andrews and traveled the world with her friends, collecting nativity sets everywhere she went. When she downsized her home, she donated the pieces to the Hospitality House. Henry has since passed away.

“Oh my,” Haynes said, talking about when she went to collect the pieces in 2019. “They were in two large cabinets right inside the door, and glass shelves, filled with all of these nativity sets. It took my son and daughter and I 3 1/2 hours to pack them up.”

Hospitality House opened in September five years ago and it was in September this year Haynes presented the idea of the fundraiser sale to the board. She has spent the last 2 1/2 months unpacking the pieces and getting them ready for the sale.

The facility welcomes people from out of town who have medical needs and procedures in Las Cruces. Folks can stay for up to two weeks and have their own room including bathroom and television with shared kitchen and living room facilities.

Haynes has been organizing the operation since the beginning of the facility five years ago. She said they thought they would have people from nearby communities like Alamogordo, Deming and Silver City but many hale from farther afield.

“Patients of those towns have moved to all kinds of states,” she said. “We have had people from 35 states, 53 cities and towns in New Mexico and three foreign countries.”

Because of the pandemic the house currently has two of the four rooms available to keep social distancing in place. And, where families were allowed previously, the space is limited to two persons per room.

“We don’t charge them anything, but we can take donations,” Haynes said. “I tell them it’s OK because if you have medical problems, you have money problems as well. It’s a Christian thing to do – to take care of your fellow man.”