A look at each writer who will participate 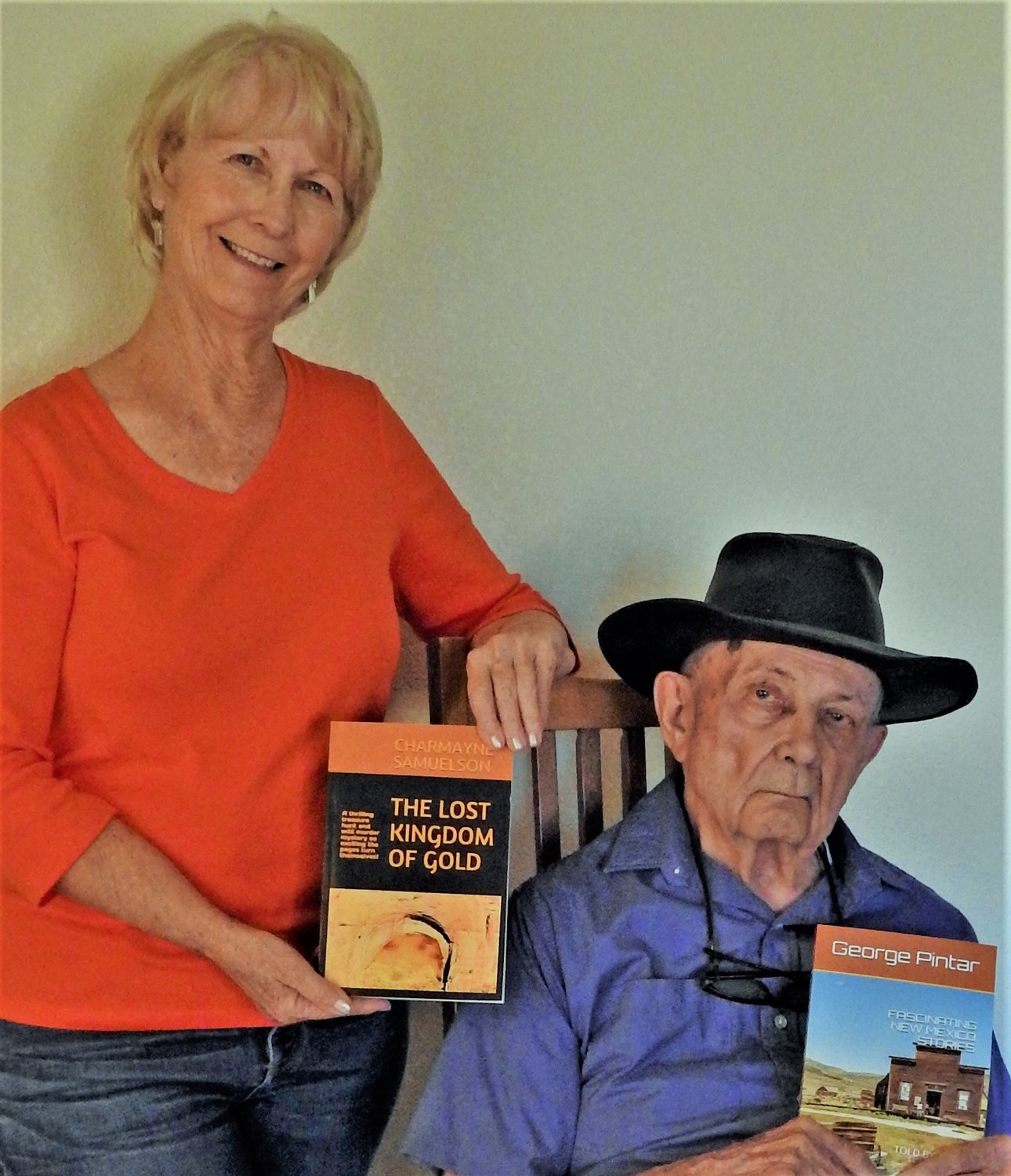 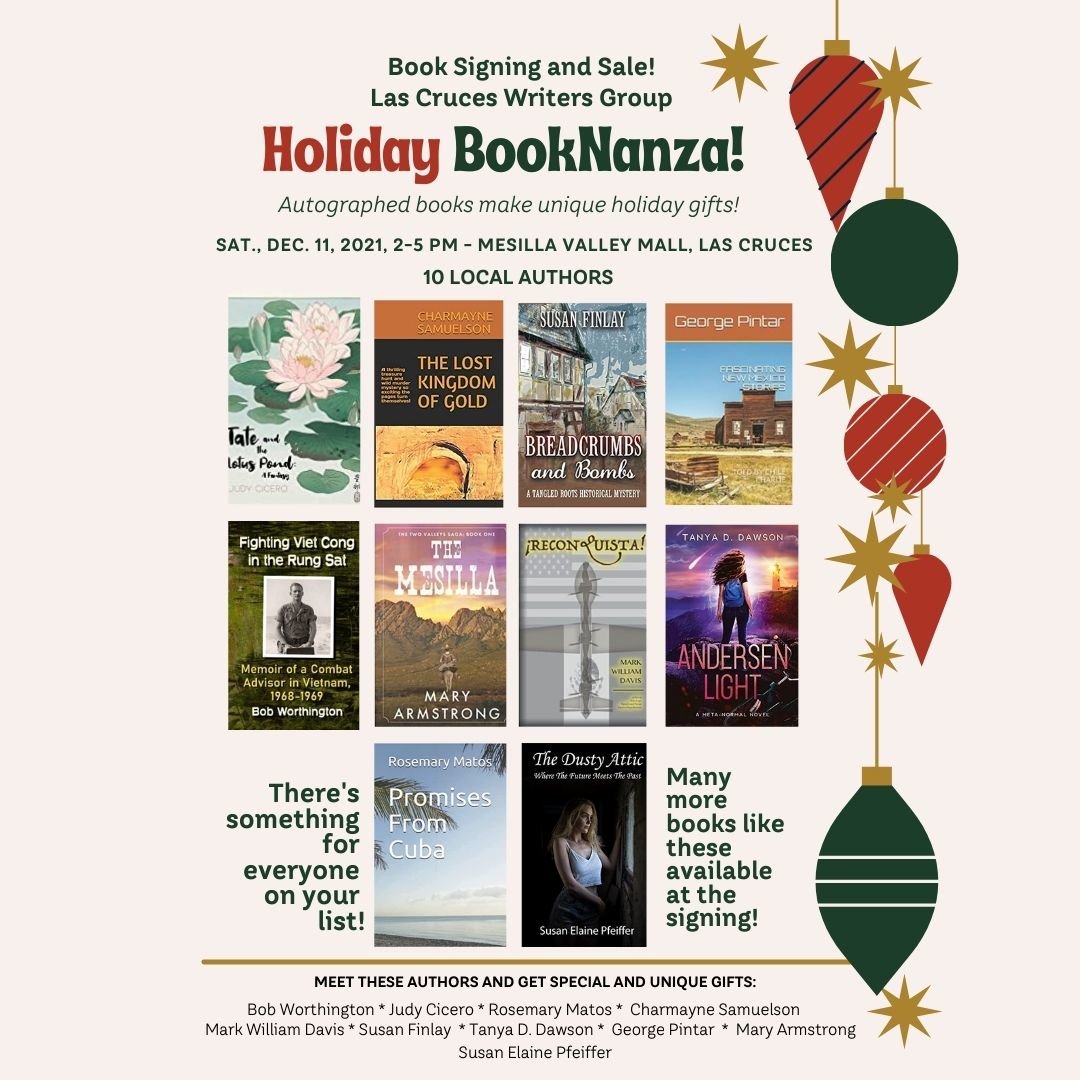 LCWG President George Pintar, 89, is the author of 12 books featuring Chile Charlie and the history of New Mexico in fact and fiction. Perhaps nothing describes Pintar and his personal mission to help other writers more than the title of one of his books, “Never Too Late.”

“Since the last book signing in July of this year, we are excited that our group has attracted many new members of every age group, many of whom are published authors and we are still accepting new members,” Pintar said.

Pintar will be signing his newest book, “Fascinating New Mexico Stories: Told by Chile Charlie.” The book includes “a description of a Mexican wedding, battles for the love of a woman, a history of sombreros, slavery issues in New Mexico, ghost towns and history lessons of the Old West,” according to a LCWG news release. Pintar will also be signing “A Peak at Old West Country, When Is It Too Late?” and “Musings of an Ostrich Farmer.” Visit www.georgepintarbooks.com.

New and veteran members of the group who will participate in the signing include: