How one nonprofit is thriving and still providing essential services 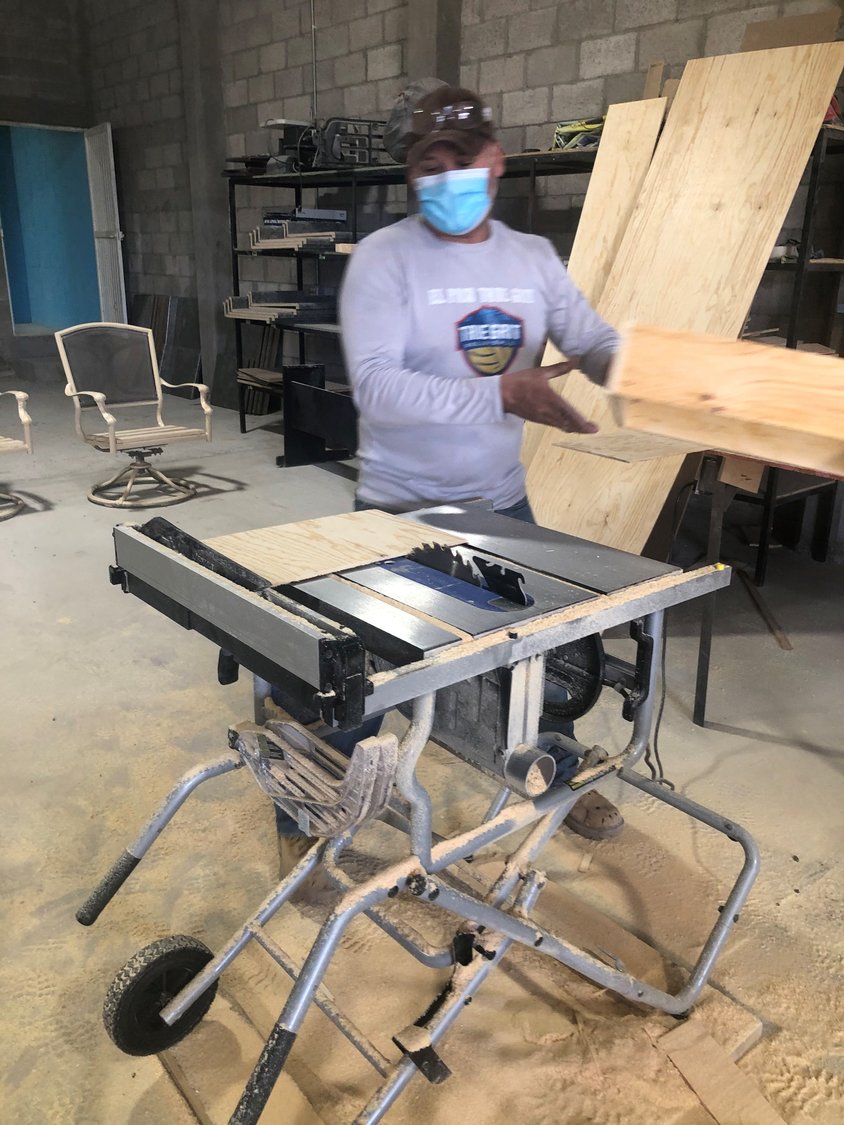 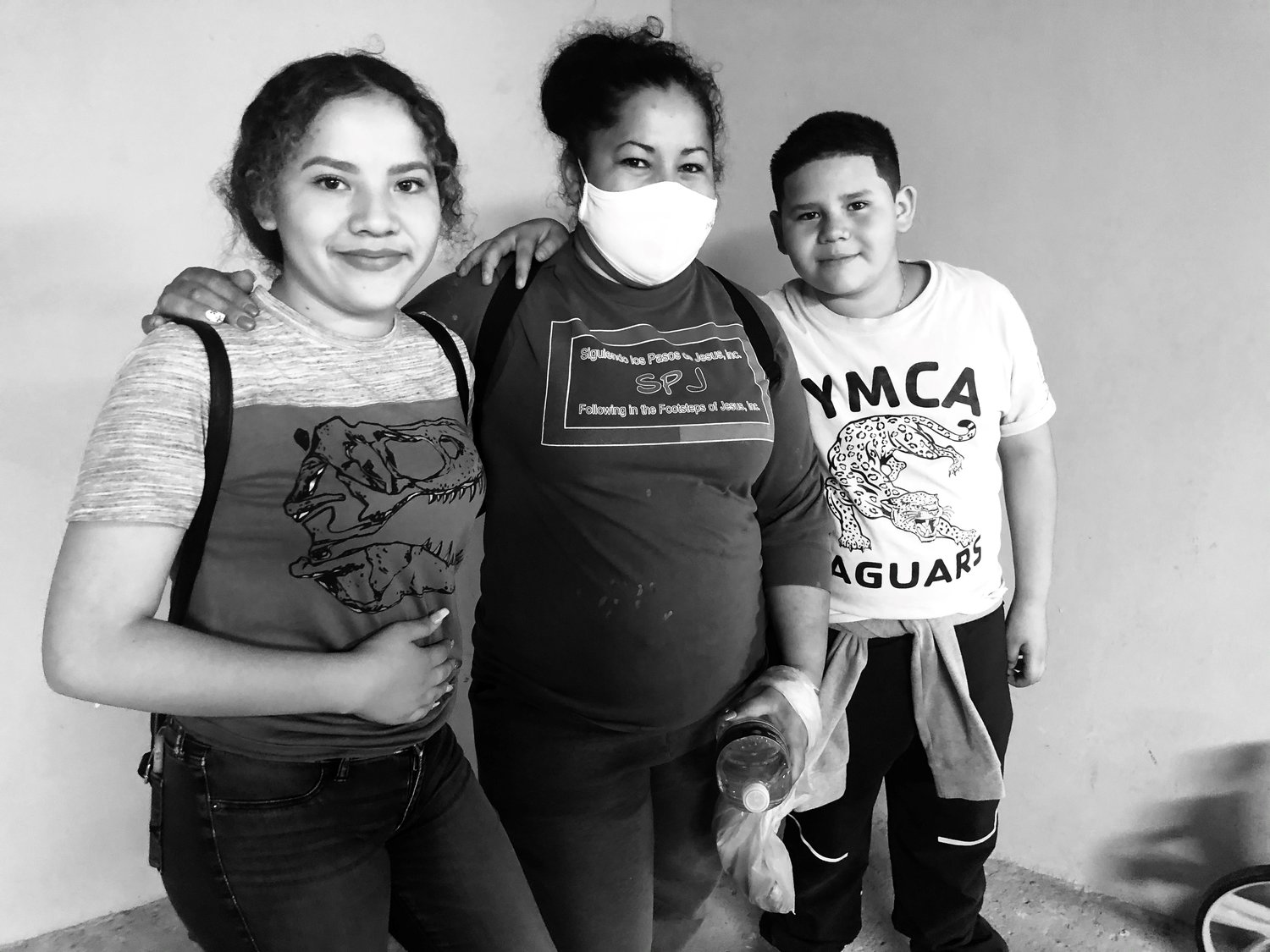 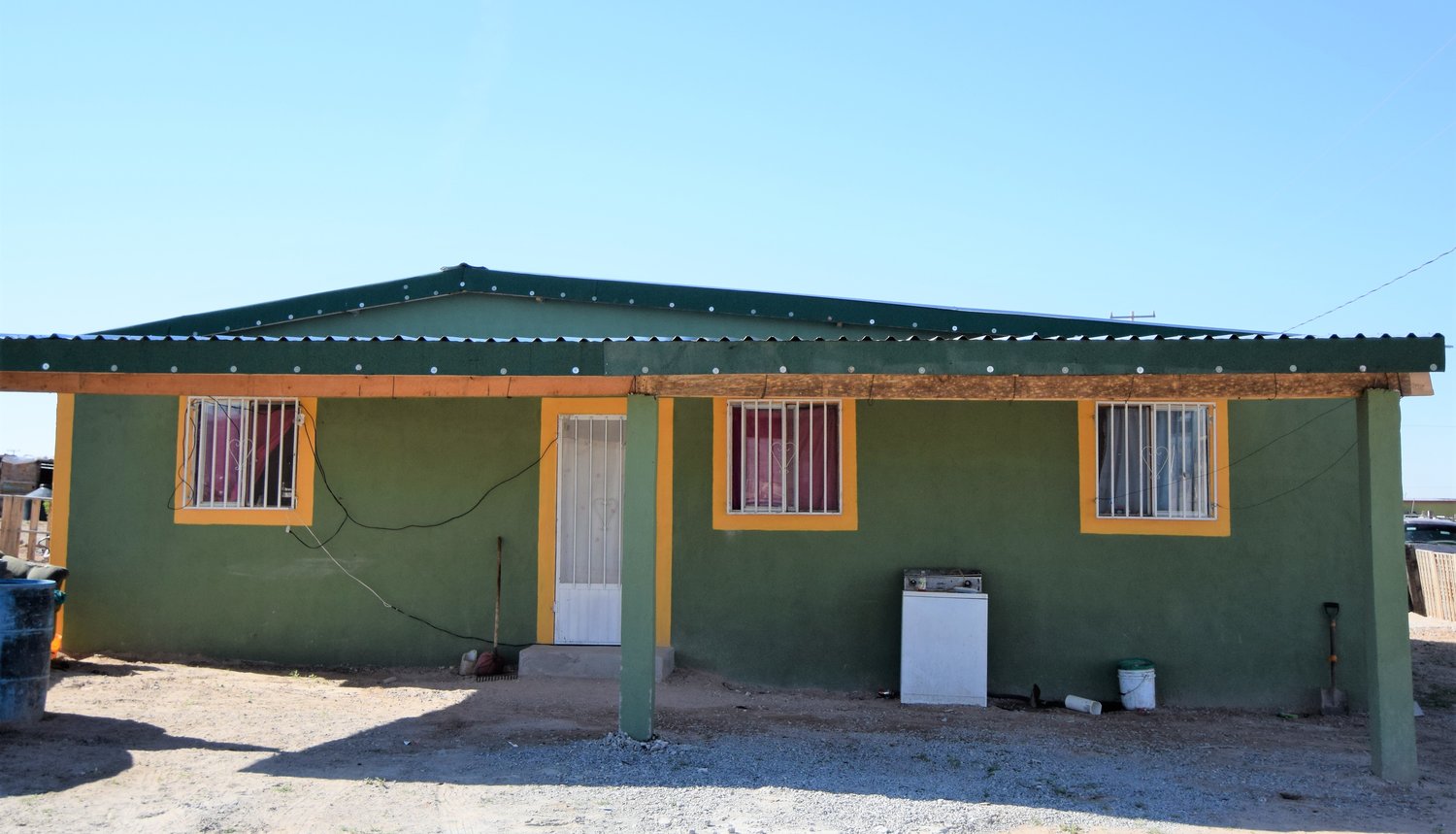 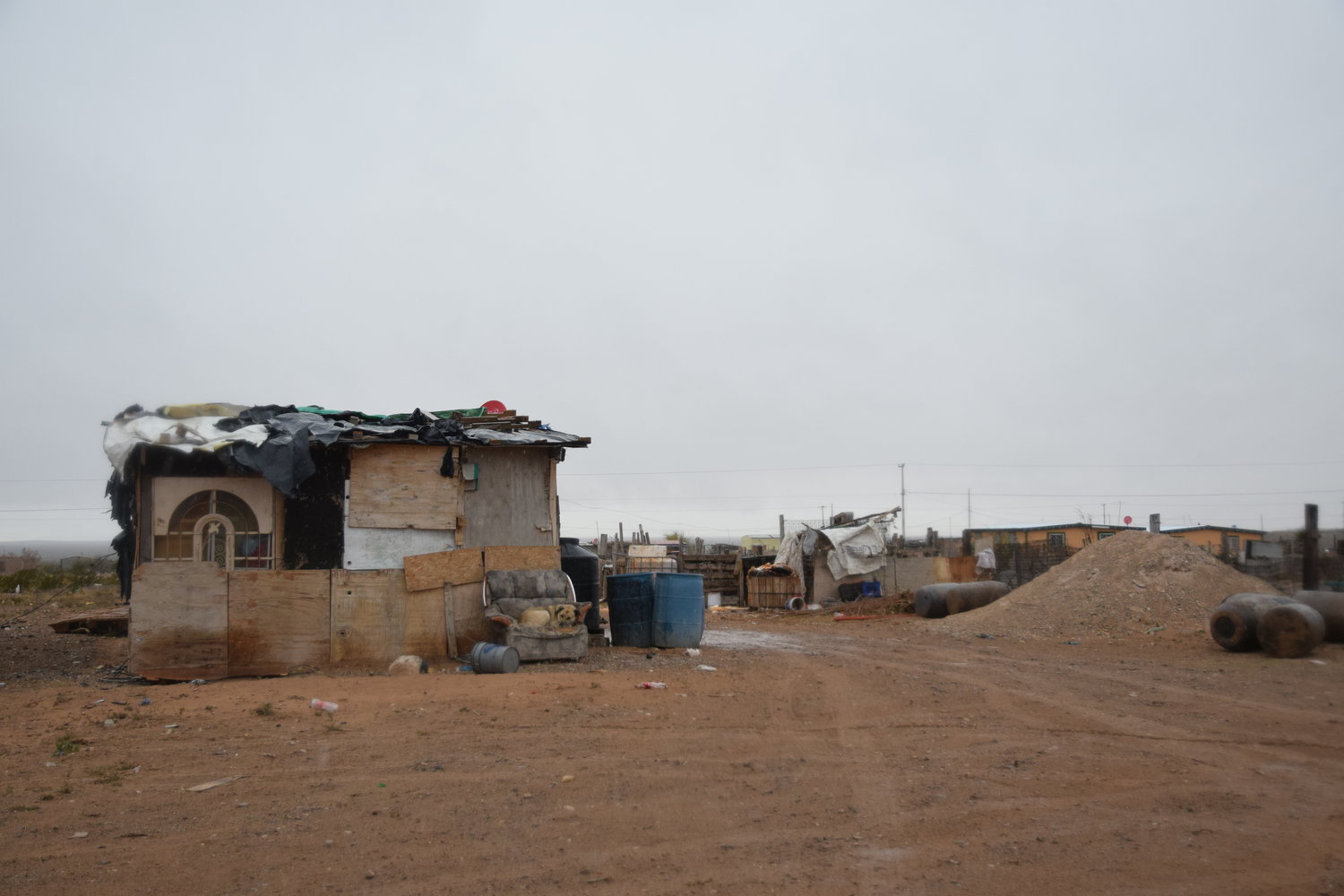 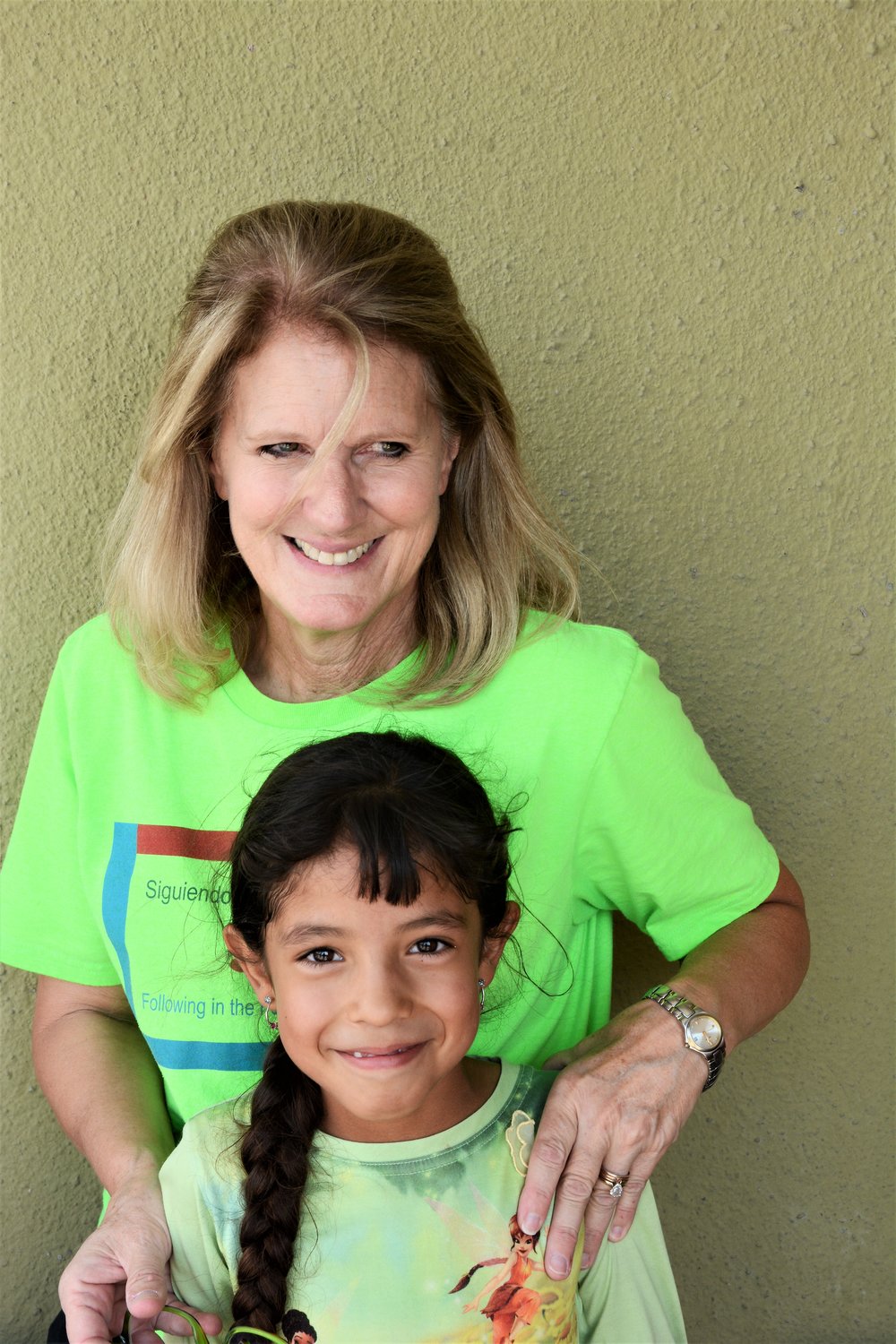 On Tuesday, May 4, I crossed the border at Santa Teresa for the first time in more than a year. Previously, I had made this crossing at least once a month for more than a decade in order to document conditions there and assist several humanitarian groups as well as individual families. Now having been fully vaccinated, I realized that I had to begin these trips once again.

Mexico’s President, Andrés Manuel López Obrador (better known as AMLO) is a Covid skeptic, the number of Covid deaths there have been dramatically under-reported, there is no vaccination program, and he has made little effort to work with President Biden on these issues.

In addition, Mexico hasn’t had the kind of stimulus programs that have brought economic salvation to so many in the US.

As a result, my expectations were low but I was wrong. Take, for example, Siguiendo los Pasos de Jesús (SPJ) which I had first known as a house building program, one that has built more than 500 houses in the last 20 years. It is a dominant force on the west edge of Juárez and typifies the kind of determination and spirit that so many nonprofits there bring to their work. Here is a summary.

SPJ’s director, Jane Fuller said that fundraising in 2020 was much more successful than she had expected. Perhaps her traditional donors – being unable to spend money on travel and other normal expenses – had more to commit to her work. Their annual fundraising dinner is scheduled for Nov. 13 in El Paso.

SPJ continues to build about two houses a month. Although there are other house building groups in the area, I prefer hers for two reasons. Built of cinder blocks, they are extremely durable. And she uses local labor rather than volunteers from the U.S. Those jobs are essential to the community.

SPJ’s real strength, however, is that it is not just a house-building program; it is building a community.

There is a market or mercado where local people can buy and sell goods. Keep in mind that this area on the west edge of Juárez has none of the normal amenities that you would expect – grocery stores, shops, etc.

Health is a huge issue; the rate of diabetes and obesity is enormous. SPJ has built a gym with a basketball court and a stage for theater and musical performances by the children. At one end of the gym, there are two exercise rooms, one for men and one for women. There are exercise machines that have been donated. Zumba classes are held three days a week.

SPJ has other exercise and weight loss programs. Every Sunday, there is a six-mile walk. Those who participate regularly are given $30 rewards. Those who lose the most weight are given $100.

Next to the gym is a workshop where I saw furniture being made. Once a house has been completed, newly built kitchen cabinets, kitchen tables and chairs, and new beds are installed as well as donated used furniture.

Jane indicated that there was no Covid testing unless you had to go to a hospital for another reason such as childbirth or surgery. The only vaccine that she had heard of was what she called the Sputnik from Russia.

Russia started sending the Sputnik V vaccine to Mexico in February. Pfizer has just started sending its vaccine there. As an aside, it seems obvious that Biden and AMLO ought to join forces on not only a vaccine program but a cross-border health initiative, especially given the number of workers who need to move back and forth between the two countries.

Before Covid, SPJ had a superb program whereby doctors and nurses would come over from El Paso once a month to run a clinic for its community. I observed this program several times and it was always packed with families. Juárez – and particularly this area on the western edge of the city – has nothing like the expertise that these medical volunteers offered and the hope is that the program can get restarted soon.

The Biden administration should also reinstate the permit process whereby people with serious medical problems could get permits to go to El Paso to visit specialists who were willing to see them on a pro bono basis.

Next to the workshop area is another room full of clothing, shoes and other family household items. These are gathered in El Paso and brought across to SPJ, often with difficult contacts with Mexican customs officials. Families can stop by the storage building and can freely obtain what they need. When a sufficient amount has been gathered, SPJ will notify the community and distribute the items.

There is also a library and a program to help with computer issues.

Although violence here is much less than in Juárez itself, it is still an issue. Recently, the police found the body of a woman who had been tortured and shot five times.

Jane has put together a strong team led by her very capable assistant, Nury who lives in the area and has been trained by SPJ. The construction team has a wonderful foreman, Martín, who also lives in  the area.

In short, this was a highly encouraging visit. Under Jane Fuller’s tireless leadership, SPJ has managed to continue and even expand its important work. This is what I see so often on the border – human services provided by relentless individuals like her. This is why I keep going back.

Morgan Smith is a freelance writer and photographer who has been writing about border issues many years. He can be reached at Morgan-smith@comcast.net.