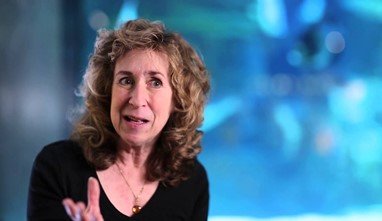 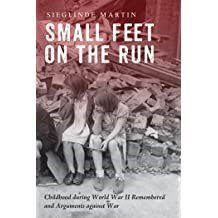 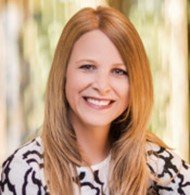 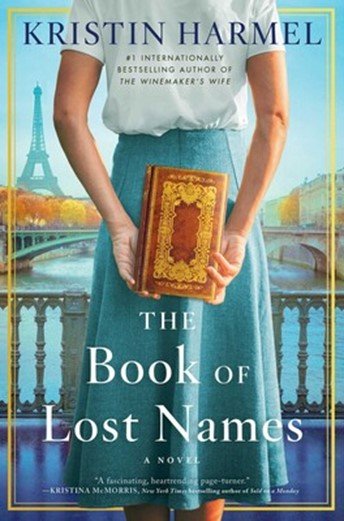 The Readers of the Purple Sage Book Club of Thomas Branigan Memorial Library has an exciting lineup of speakers for June, all presented live on Zoom.

Here are the programs:

Eva Traube Abrams, a semi-retired librarian in Florida, is shelving books one morning when her eyes lock on an article picturing a book she recognizes as The Book of Lost Names.

The book shown in the photograph on the cover of Harmel’s book is, in her story, an 18th-century religious text thought to have been taken from France as the war was ending. Now housed in a Berlin library, it appears to contain some sort of code, but researchers don’t know where it came from what the code means. Eva holds the answer.

Contact sagelibrary@las-cruces.org for a Zoom invitation, using “Book” in the subject line.

“The Baker’s Daughter” is the story of the intertwined lives of two women. In 1945, Elsie Schmidt is a naive teenager protected from the worst of the terror and desperation overtaking her country by a high-ranking Nazi who wishes to marry her. So, when an escaped Jewish boy arrives on Elsie’s doorstep on Christmas Eve, Elsie understands that opening the door would put all she loves in danger.

Sixty years later, in El Paso, Texas, Reba Adams is trying to file a feel-good Christmas piece for the local magazine, and she sits down with the owner of Elsie’s German Bakery for what she expects will be an easy interview. But Reba finds herself returning to the bakery again and again, anxious to find the heart of the story – a story that resonates with her own turbulent past. For Elsie, Reba’s questions are a stinging reminder of that last bleak year of World War II.

McCoy is also the author of “Marilla of Green Gables,” “The Mapmaker’s Children,” the novella “The Branch of Hazel,” “Grand Central,” “The Time It Snowed in Puerto Rico” and “Le souffle des feuilles et des promesses” (“Pride and Providence”.) Her novel “Mustique” is slated for publication in 2022.

Contact sagelibrary@las-cruces.org for a Zoom invitation, with “McCoy” in the subject line.

Montgomery’s book is about Brenda Sherburn, who rescues abandoned hummingbirds and nurses them back to health until they can fly away and live in the wild. It also tells the story of two of her rescues.

Montgomery is a naturalist, author and scriptwriter who writes for children and adults. She is the author of 28 books, including “The Soul of an Octopus: A Surprising Exploration into the Wonder of Consciousness,” which was a finalist for the 2015 National Book Award for Nonfiction. Her most popular book is “The Good Good Pig.” Her other notable titles include “Journey of the Pink Dolphins,” “Spell of the Tiger” and “Search for the Golden Moon Bear.”

Contact sagelibrary@las-cruces.org for a Zoom invitation, with “Hummingbird” in the subject line.