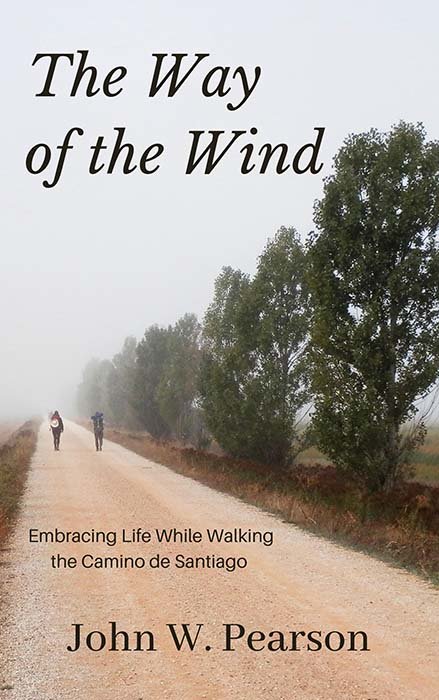 The Way of the Wind: Embracing Life While Walking the Camino de Santiago
Photos courtesy of John W. Pearson 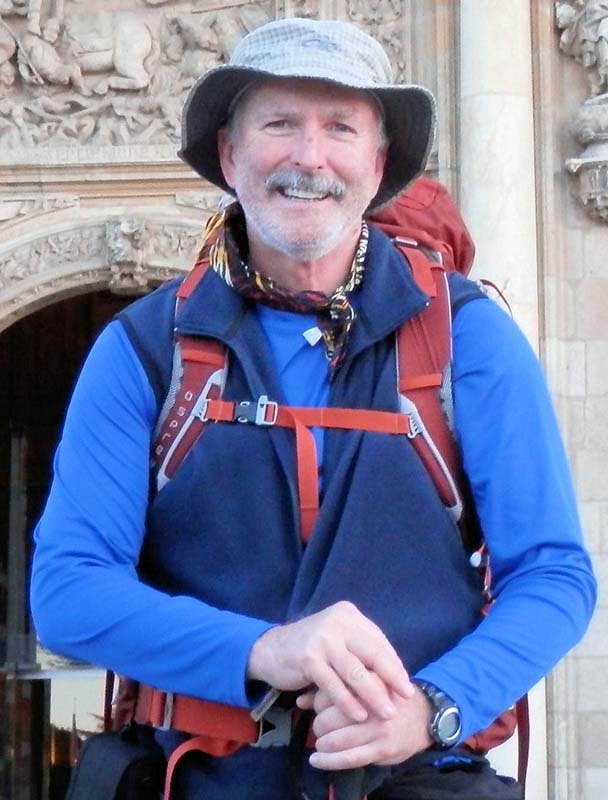 Las Cruces author John W. Pearson has self-published a new book that is now available in paperback (from amazon.com) and e-book form.

“The trek took 31 days and followed the 1,000-year-old path from the Pyrenees Mountains at Spain’s border with France across northern Spain and to the Cathedral at Santiago de Compostela in the west,” Pearson said. “During the month, I met wonderful people from all over the world in the Spanish countryside that is steeped in medieval history. The book gives a day-to-day accounting of my journey and includes some photographs I took.”

Pearson’s journey was well before Covid-19, which has caused him to “wonder how this pandemic will impact this pilgrimage route in the future, though the route was no stranger to plagues in the Middle Ages.”

Pearson is recently retired from the NASA-White Sands Test Facility, where he worked as senior hydrogeologist for 23 years. This is his first published book.

Here are some quotes from Pearson’s book:

“The trail led me past ancient farms with olive groves and vineyards. It was near harvest time, so the vines held huge bunches of purple and pale green grapes. Towns would appear in the distance and would be first recognized by their church tower poking above the horizon. Then the stone walls and red roofs of the shorter buildings would appear. One town, Cirauqui, was especially striking and occupied the crest of a hill. Its stone buildings with tiled roofs were generally only several stories tall, at most, so did not disrupt the rolling contours of the hillside. Olive groves and vineyards went right up to the edges of the town on all sides.”

“At 5:30 pm, I bumbled into Villamayor de Monjardin quite exhausted, hungry and dehydrated. I could barely make it up the stone steps from the road and over to the Dutch albergue, which had a large sign posted in front, ‘Completo,’ full. My ankles and knees were stiff and shooting pains. The hospitalero met me in front, expressed his regrets, and told me they had filled a while earlier and had since taken in some other walkers who would be sleeping on the floor. Now, they had no room at all.”

“In the morning, somebody’s alarm went off at 5:15. Nobody got up. The snoring resumed, but I was awake. A Spaniard with a booming voice would later describe the evening as ‘a night filled with lions.’ At 6:00, there was much movement and people started packing, unpacking, and reorganizing their gear, all in the dark, because one of the lions was still sleeping. At 6:30, somebody said something in German and the lights came on.”