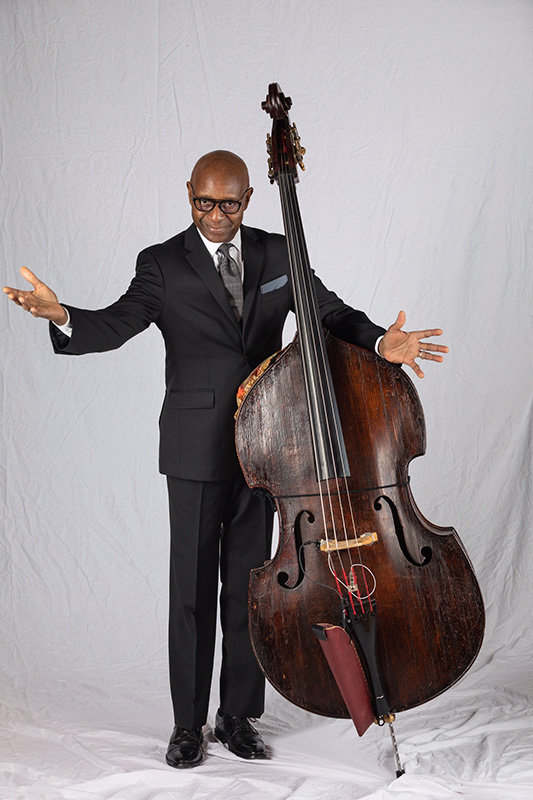 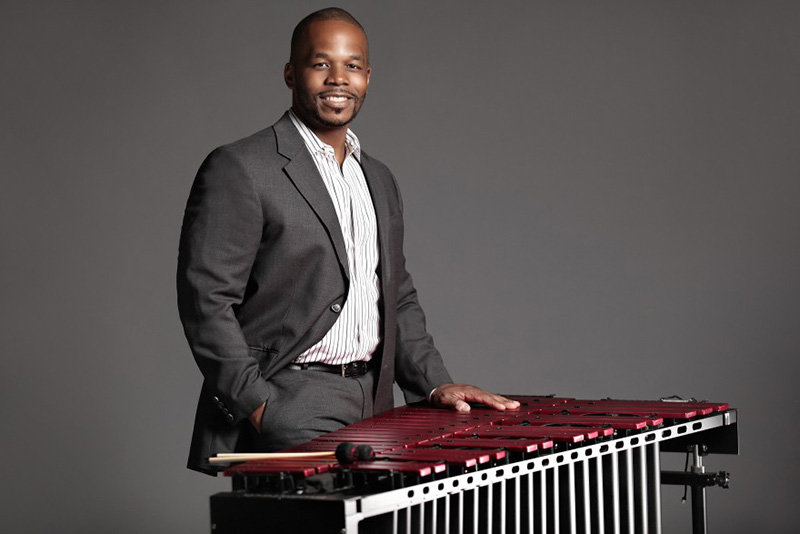 The City of Las Cruces is teaming up with a jazz musician and a filmmaker, both from Las Cruces, to present the all-virtual Juneteenth Jazz Festival, Friday and Saturday, June 18-19.

All events at the festival are free and open to the public.

The festival “is encapsulated by this phrase: ‘Jazz history is Black history,’” said event coordinator Derrick Lee, who is a jazz musician and a New Mexico Music commissioner. “You look at the history of jazz and you get a direct view of Black history. Take people … into the experience, it shows, empathetically and intellectually what it’s like to be Black.”

“Suddenly, Juneteenth is a hot topic,” said filmmaker, hip-hop artist and educator Julian Alexander, co-coordinator of the festival along with Derrick Lee.

The festival is “expanding the whole vibe of Juneteenth,” Alexander said, building on the Juneteenth celebrations held locally by the Doña Ana County NAACP. The festival is about great music and also will be “an educational experience,” he said, as “there’s going to be a lot of people saying, ‘What is Juneteenth?’”

“It’s just as American as any other holiday,” Alexander said. “It’s possibly one of the earliest purely American holidays. It’s celebrated by this mass of people that helped build this country in the first place. “Every American should know about this. If you know Juneteenth,” he said, you are aware of the contradiction between “how slavery ended and how things happened after the Civil War.

“This is what Juneteenth is,” he said. “Now let’s add it to your celebration and let it be part of your history. New Mexico is so close to Texas, and that’s where it went down. The education is a really exciting part.”

A celebration of Juneteenth helps to “contradict the white-washing we’ve all grown up with,” Lee said.
It will bring people “into the conversation of Black America,” he said. “Look at what’s happening now and look forward. Not just look back. Music is a great syringe through which to deliver these very charged and critical topics of our time: social justice, race, equity – all the things we’ve all started to see more clearly during this period.”

Lee said it will “draw them in with the music. And let’s also get into these other things.”

“Juneteenth is a celebration,” Alexander said. It’s about issues like slavery and police brutality, but also “focusing on rising above it and coming together and celebrating our existing, taking that trauma and that pain and celebrating that were still here.”

Juneteenth is community-driven event, said Kayla Myers, who is curator of education for the City of Las Cruces Museum System and is working with Lee and Alexander on the event.

“The music tells the story,” Myers said. It expresses “the celebration and the creativity” of Juneteenth and the city-sponsored festival, which also includes “incredible speakers and panels,” she said. Doing the festival virtually this year, including “subtitles on everything,” means people, including those who are homebound and disabled, “can tune in,” Myers said. Videos will be available on Zoom and the entire event will be archived on Facebook.

“Jazz is alive,” said Lee, who will conduct a rhythm and drumming workshop during the festival.
“It’s constantly evolving and changing,” he said. “The takeaway for audience members is, ‘I can do this, I can create in the moment. I can have access to this lifestyle, to this creativity.’ That’s the beauty of jazz.”

The festival link is https://rebrand.ly/JuneteenthJazz.

The history of Juneteenth

June 1, 1863: The Emancipation Proclamation (which had been issued the previous Sept. 22 by President Abraham Lincoln) becomes effective. It frees only Black enslaved peoples in the Confederacy. Many slave owners refuse to abide by it.

June 19, 1865 (Juneteenth): On this date, Texas and other Confederate states that did not abide by the Emancipation Proclamation fall and are forced to liberate the last Black enslaved people in the Confederacy. As Black enslaved peoples in Texas were informed of their freedom, many for the first time, the Juneteenth celebration is born.

(Despite the surrender of Confederate States of America Gen. Robert E. Lee two months earlier, the western Army of the Trans-Mississippi didn’t surrender to Union forces until June 2. Union Maj. Gen. Gordon Granger arrived on the island of Galveston, Texas, on the morning of Monday, June 19, to take command of federal troops who had recently landed and to enforce the Emancipation Proclamation.)

Dec. 6, 1865: The 13th Amendment to the U.S. Constitution becomes law. It makes slavery illegal in both the North and the South. It includes a loophole that makes slavery legal if it is the punishment for a convicted crime. Slave patrols violently enforced this exception to keep Blacks in a form of slavery.