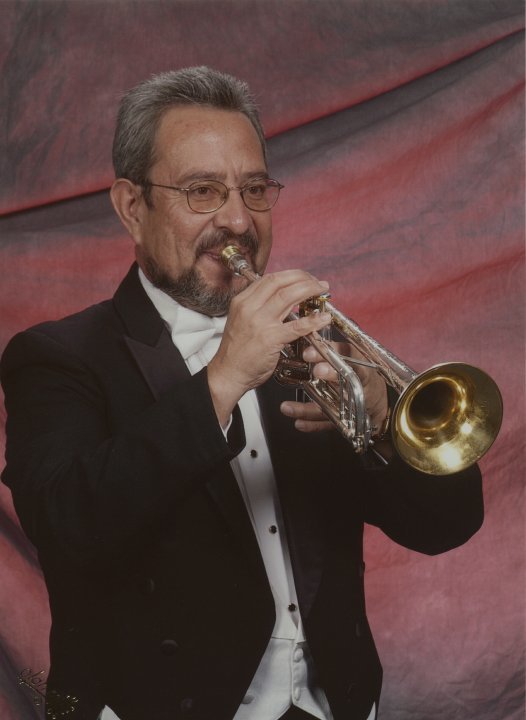 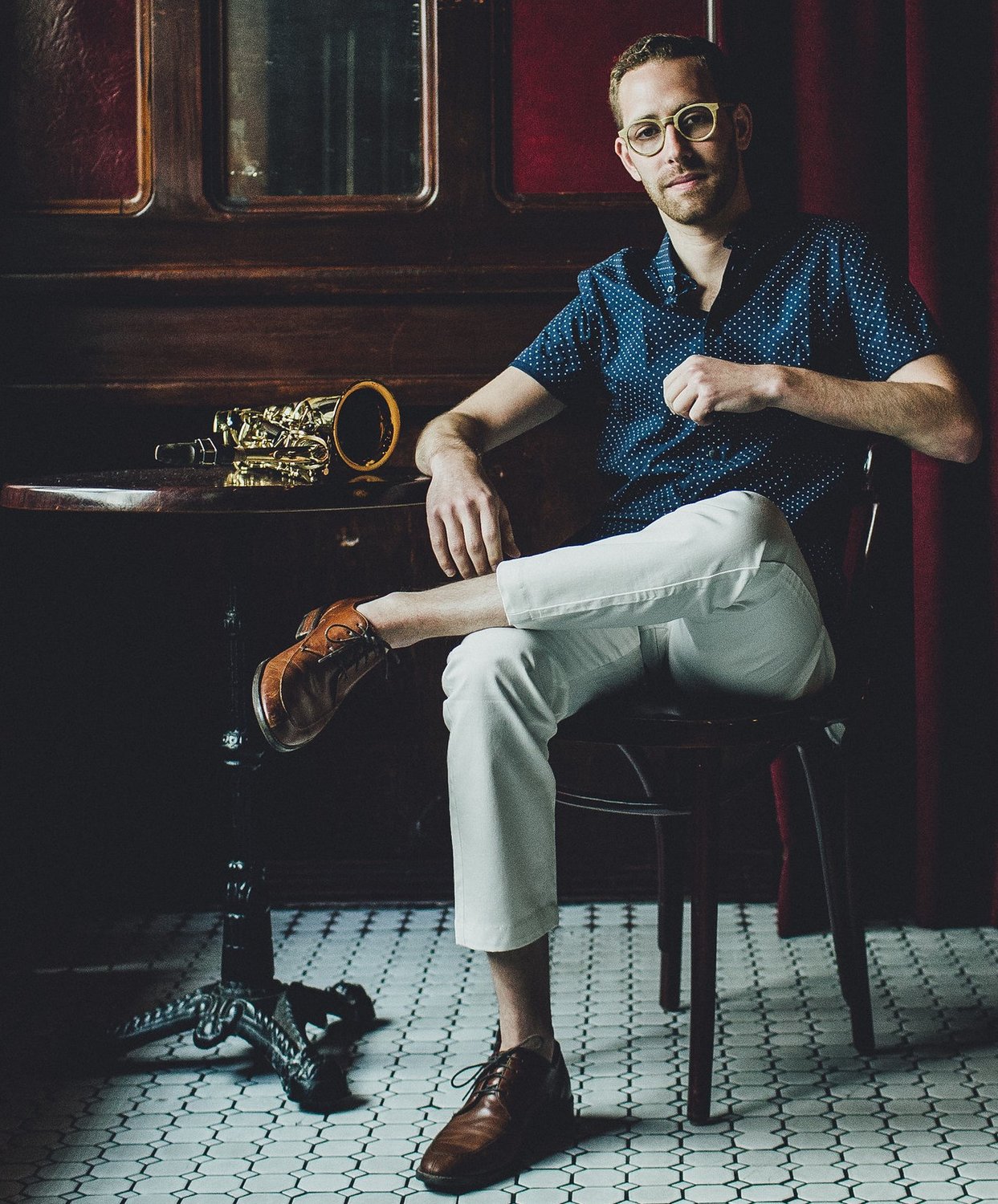 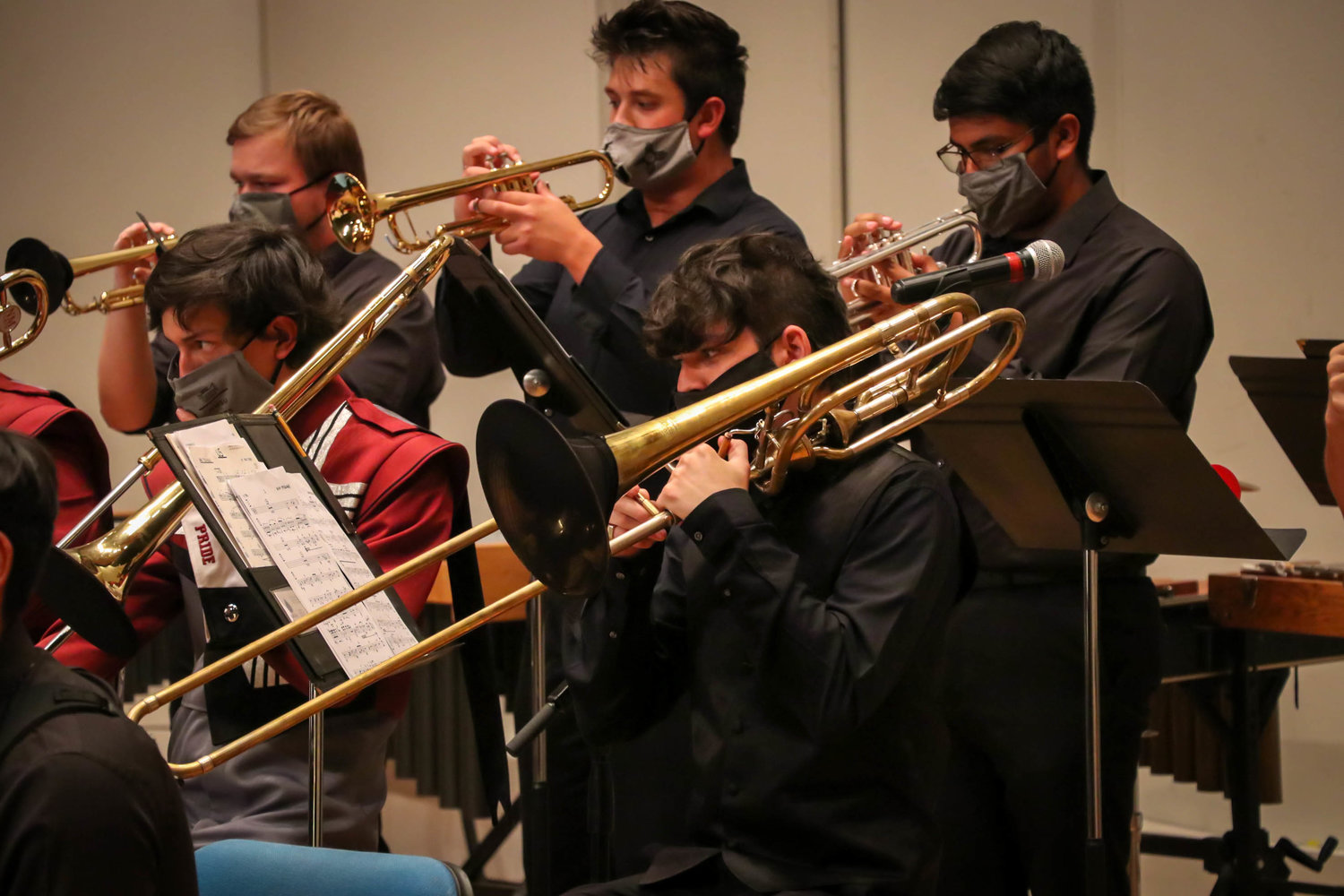 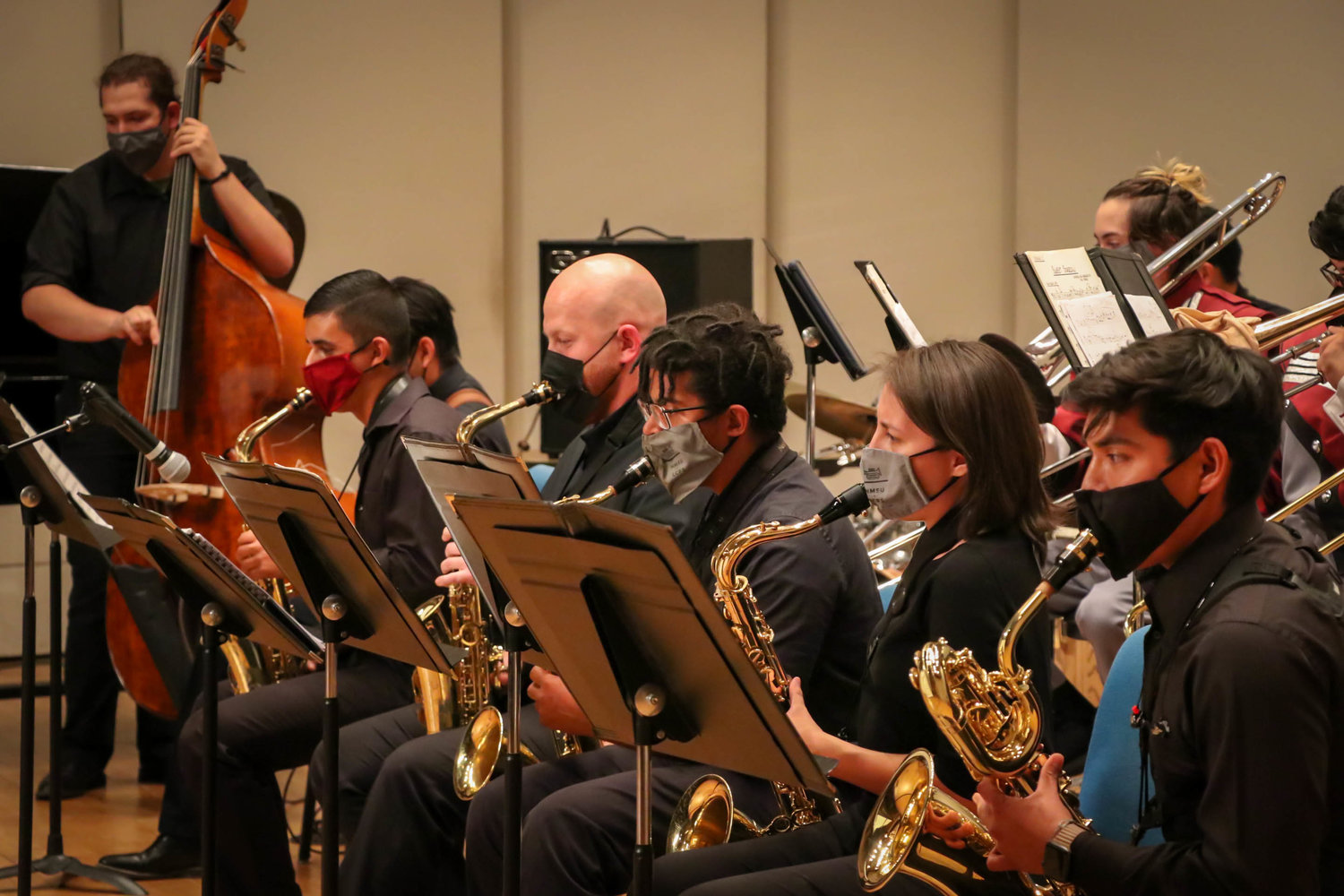 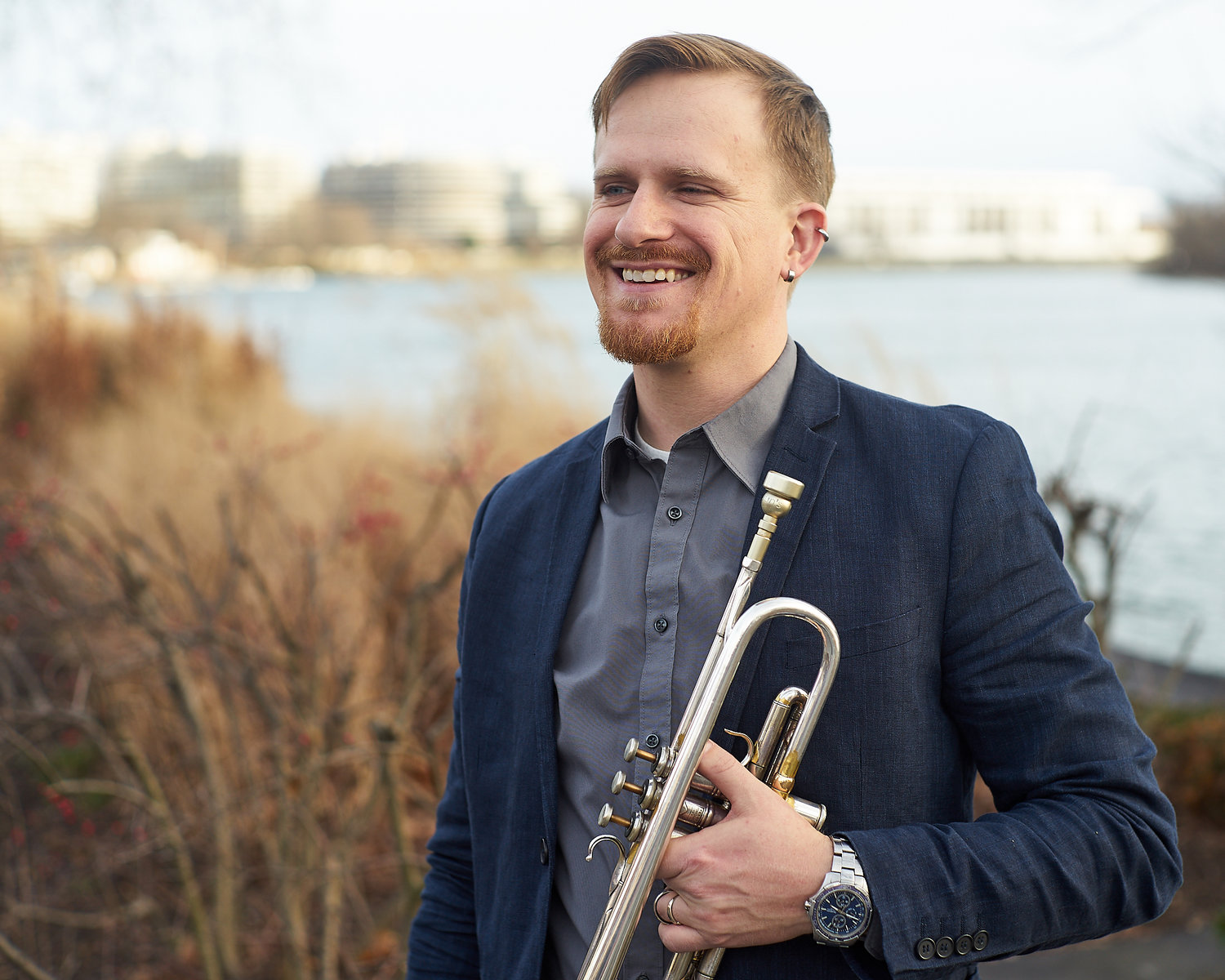 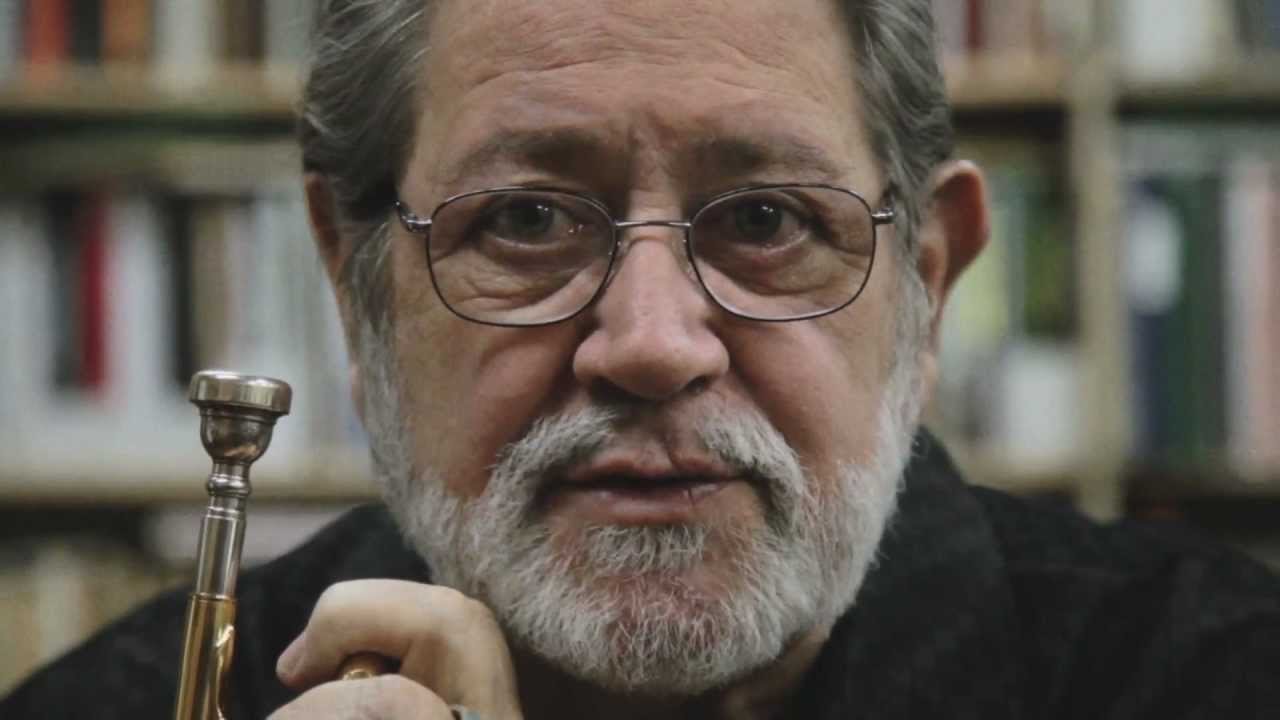 Bobby Shew
Previous Next
Posted Thursday, November 11, 2021 11:27 am
These festival events are open to the public:

1-2:30 p.m.: Allan Kaplan workshop: How to Avoid Playing the Same Thing Every Solo

9-10:30 a.m.: Owen Broder clinic: The Music of Johnny Hodges, who is considered one of the definitive alto-saxophone players of the Big Band Era. Hodges (1903-70) played with the Duke Ellington Orchestra.

The Jumpstart Jazz Festival will be presented live and in person Friday and Saturday, Nov. 12-13 at the NMSU Music Building, 1075 N. Horseshoe St., on campus.

The event will include performances as well as workshops conducted for area middle- and high-school students from Las Cruces, El Paso, Alamogordo and other local communities, said Jacob Dalager, DMA (doctor of musical arts), who is the event’s principal organizer.

The public is invited to attend workshops and performances at no charge, Dalager said.

Dalager said the festival’s name includes “jumpstart” because its goal, in part, is to reignite the interest and enthusiasm of music students as the marching-band season winds down. The festival was started by retired NMSU trumpet professor Pancho Romero, who will participate in this year’s event, Dalager said.

Clinicians and performers will include:

Dalager said Broder’s performances will include two of his own compositions: “Pensativa,” which will feature Daughtrey on vocals, and “Wayfarer” (world premiere). Broder also will perform “The Willow,” composed and arranged by the Grammy-award winner Maria Schneider.

Kaplan, Broder and Dalager will perform in “A Nightingale Sang in Berkeley Square,” written in 1939 by Manning Sherwin. Malachi will perform a drum solo from “Patience,” by Fred Sturm. Daughtrey will sing “A Day in the Life of a Fool,” by Luis Bonfa, in Portuguese, Dalager said. Shearer will perform “St. James Infirmary.”

Dalager is the trumpet and jazz professor in the NMSU Music Department. A native of Minnesota, he came to Las Cruces from Maryland to begin teaching at NMSU this fall.