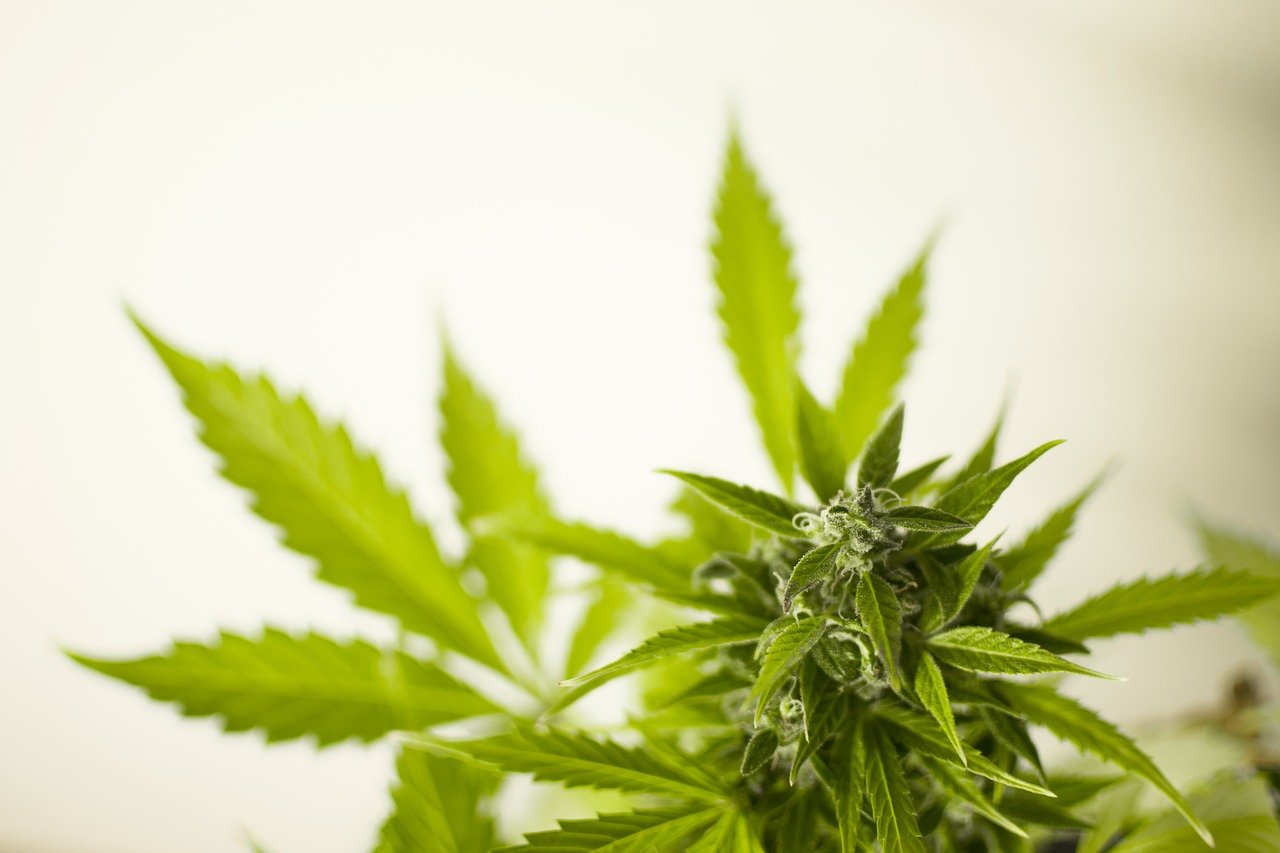 Hours later, the New Mexico House of Representatives passed marijuana legalization for the second consecutive time in a 60-day session. HB 12 passed on a 39-31 vote Friday, a wider margin than the two-vote victory in 2019.

HB 12 would legalize the sale and possession of marijuana to those age 21 and older. It is estimated that by the third year, sales would produce more than $44 million in state revenue and nearly $24 million in local revenue.

A new state agency called the Cannabis Control Division would be created to regulate the new industry. It would also take over management of the existing medical marijuana program and establish cannabis education and training programs that are required under the bill.

The law would allow consumers to purchase up to two ounces of cannabis plant and up to 16 grams of extract each day. They would also be allowed to grow their own plants. There would be a limit on how many mature plants a private person could have, but no limit on commercial growers.

There is also a provision in the bill for expungement of past criminal convictions for offenses that would be legal under the new law. But there would be new penalties for those selling to or employing anybody under the age of 21.

In the fiscal impact report on the bill, the state Economic Development Department estimates that nearly 1,600 new jobs would be created if the bill becomes law. But it also notes that many of the provisions of the bill are in direct violation of existing federal law.

“We are embarking on the creation of a brand new multi-million-dollar industry,” sponsor Rep. Javier Martinez, D-Albuquerque, said. He described marijuana legalization as a snowball rolling downhill, with 14 states now included and more joining every year.

But Martinez said his motivation was not the money that could potentially be made in both tax revenue and tourism, but rather stopping the harm that has been done to minority communities by the enforcement of marijuana laws, both in the Albuquerque neighborhood where he grew up and along the southern border.

“When you get to the core of why I’m doing this, it’s because I have seen the faces of the people who have most been impacted by this fake and terrible and unwinnable war on drugs,” he said.

Martinez said HB 12 would protect the existing medical marijuana program, ensure equity and diversity in the new industry and set tax and licensing rates that would generate new revenue but still allow local entrepreneurs to participate.

In response to questions about public safety, Martinez referred to bills passed earlier this session to expand liquor licenses and allow for home delivery of alcohol.

“This substance that we hopefully will legalize this year is a lot less addictive than the substance we chose to expand a few days ago,” he said. “Children should not be using this or any other substance, although if my 16-year-old or 17-year-old ever decided to use anything, I would rather them use regulated, taxed, safe cannabis than drink a bottle of scotch.”

Rep. Randal Crowder, R-Clovis, introduced an amendment that would have allowed cities and counties to have the right to make their own decisions regarding legalized cannabis.

“I don’t think the state of New Mexico is in the habit of forcing communities to do things against their will,” he said. Rep. Nathan Small, D-Las Cruces, opposed the amendment, saying it would have created a “checkerboard of deep legal uncertainty.”

It was defeated before the final vote was taken.