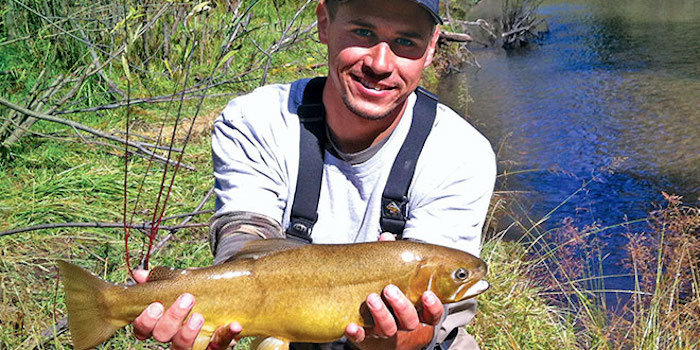 New Mexico's U.S. senators are making another attempt to protect the last remaining free-flowing rivers and tributary systems to the Colorado River.

Jon Harned, a wilderness guide and naturalist for 30 years lives near the Gila in Grant County, and has heard many stories from residents who have taken their families to the river for generations to hunt and fish.

"The history of this river is incredibly important, especially with the Gila Wilderness being the headwaters of the San Francisco and the Gila Rivers," Harned explained.

The M.H. 'Dutch' Salmon Greater Gila Wild and Scenic River Act was originally introduced in May 2020. If passed, the legislation would protect the watershed from the region's mining and agricultural interests. The Heritage Waters Coalition opposes the designation, arguing it would hurt the area's industry.

The popularity of the rivers is an important economic driver for communities in southwestern New Mexico.

"This bill, not only does it help them protect the homeland, it'll give some ability to help manage and ensure that significant, cultural historical sites are protected," Davis noted.

Heinrich believes protection of the 450 miles of waterways within the Gila River system is long overdue.

"As long as I've lived in New Mexico, I have always been drawn to the Gila," Heinrich remarked. "Trips to the Gila have given me the time to reflect on what is truly important in life."

The Gila was inaugurated as America's first wilderness in 1924, 40 years before the Wilderness Act.

Support for this reporting was provided by The Pew Charitable Trusts.