Gerrymandering comes to New Mexico, this time from Democrats 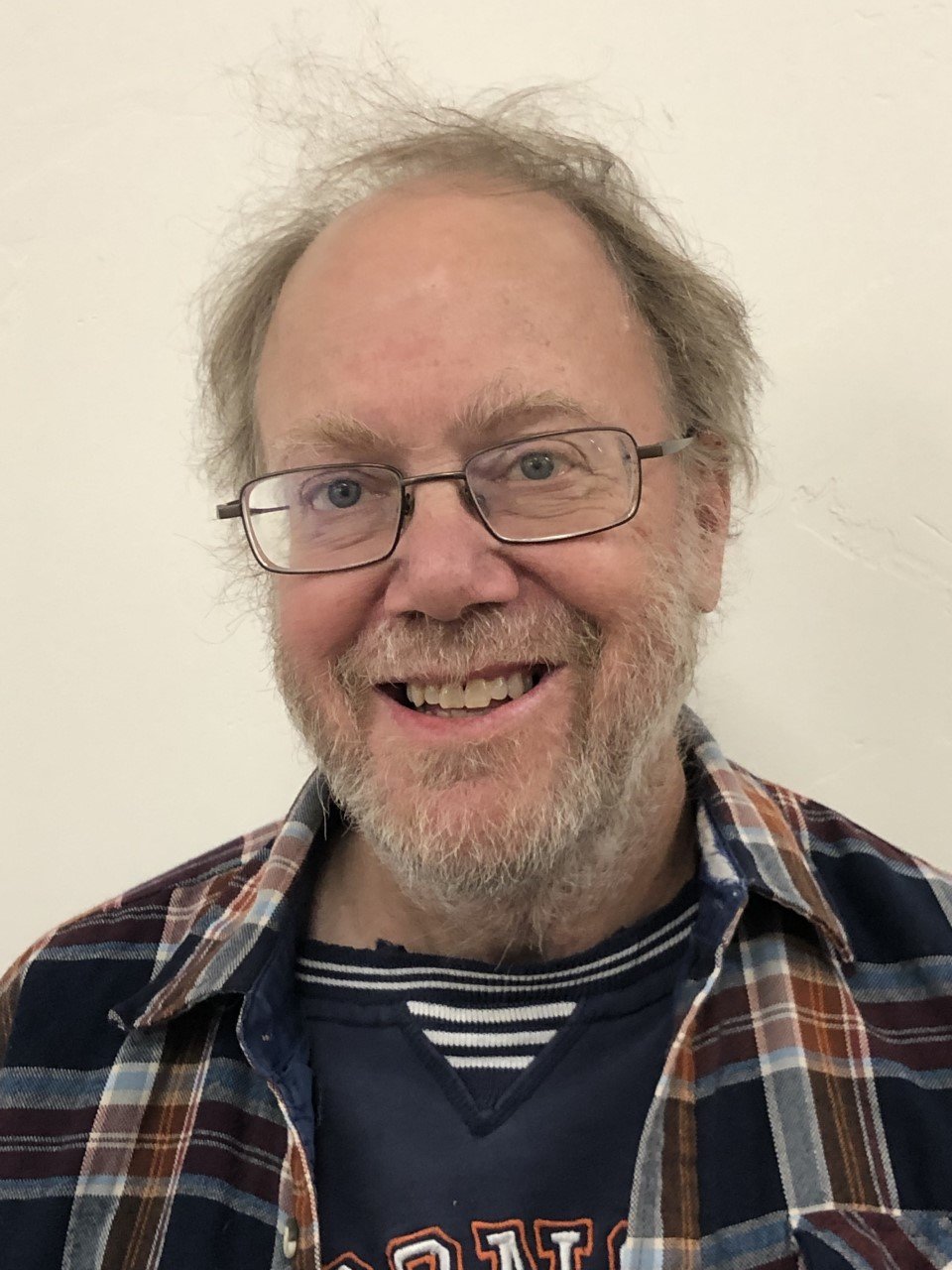 Democrats in the state Legislature were able to tilt the playing field to their side this year for the first time in three decades, and they have taken full advantage of it.

The last two times our state has gone through the redistricting process that happens every 10 years after the Census, the power of the Legislature was checked by Republican governors Gary Johnson and Susana Martinez. That led to expensive court battles both years, where the final district maps were drawn.

With Gov. Michelle Lujan Grisham now in office, Democrats were under no such constraints this time. And, they took full advantage of that power by dissecting the state’s largest Republican stronghold in the congressional district map passed during a special session last month.

Under this map, the area in southeastern New Mexico known as Little Texas will be broken into all three congressional districts.

The goal of gerrymandering is to dilute your opponent’s areas of strength without giving away so much that you put other previously safe districts at risk. Success will mean Democrats holding all three seats in Congress for the next 10 years..

The final map was based on one proposed by the Center for Civic Policy and other progressive political groups that was dubbed, “The People’s Map.” Which is accurate, assuming that all people are Democrats. Or that Republicans are not people.

The state went to great lengths this year to attempt to take politics out of the process. A new Citizen Redistricting Committee headed by former Supreme Court Justice Edward Chavez held public hearings throughout New Mexico to bring a new level of transparency and citizen involvement to the process.

I believe that effort was sincere. But it was doomed by the compromise reached during last year’s legislative session when lawmakers agreed to let the committee do its work, but rendered it powerless by retaining full authority to pass whatever it wanted

Once the process got to the state Legislature, it simply became an exercise of raw political power.

I shouldn’t have been surprised. House Speaker Brian Egolf told us this was the plan after the 2020 election when he was asked about Yvette Herrell’s win.

“This is the last election for New Mexico’s 2nd Congressional District with a map that looks like it looks now,” he said. “So, next time it’ll be a different district and we’ll have to see what that means for Republican chances to hold it.”

It’s the same kind of raw political power that we see every day. Wielded by Mitch McConnell in Congress, it has given us a Supreme Court that is wildly out of step with the nation.

Wielded by Republican state legislatures throughout the country, it has changed the vote-counting process to ensure that candidates can be declared the winner even if they don’t get the most votes.

I firmly believe that gerrymandering is wrong. But I was naive to think Democrats would not respond in kind to the new political realities.

Walter Rubel can be reached at walterrubel@gmail.com.

Citizens urged to get involved, seek greater transparency in government

No fences at the Roundhouse, but still a different look, feel