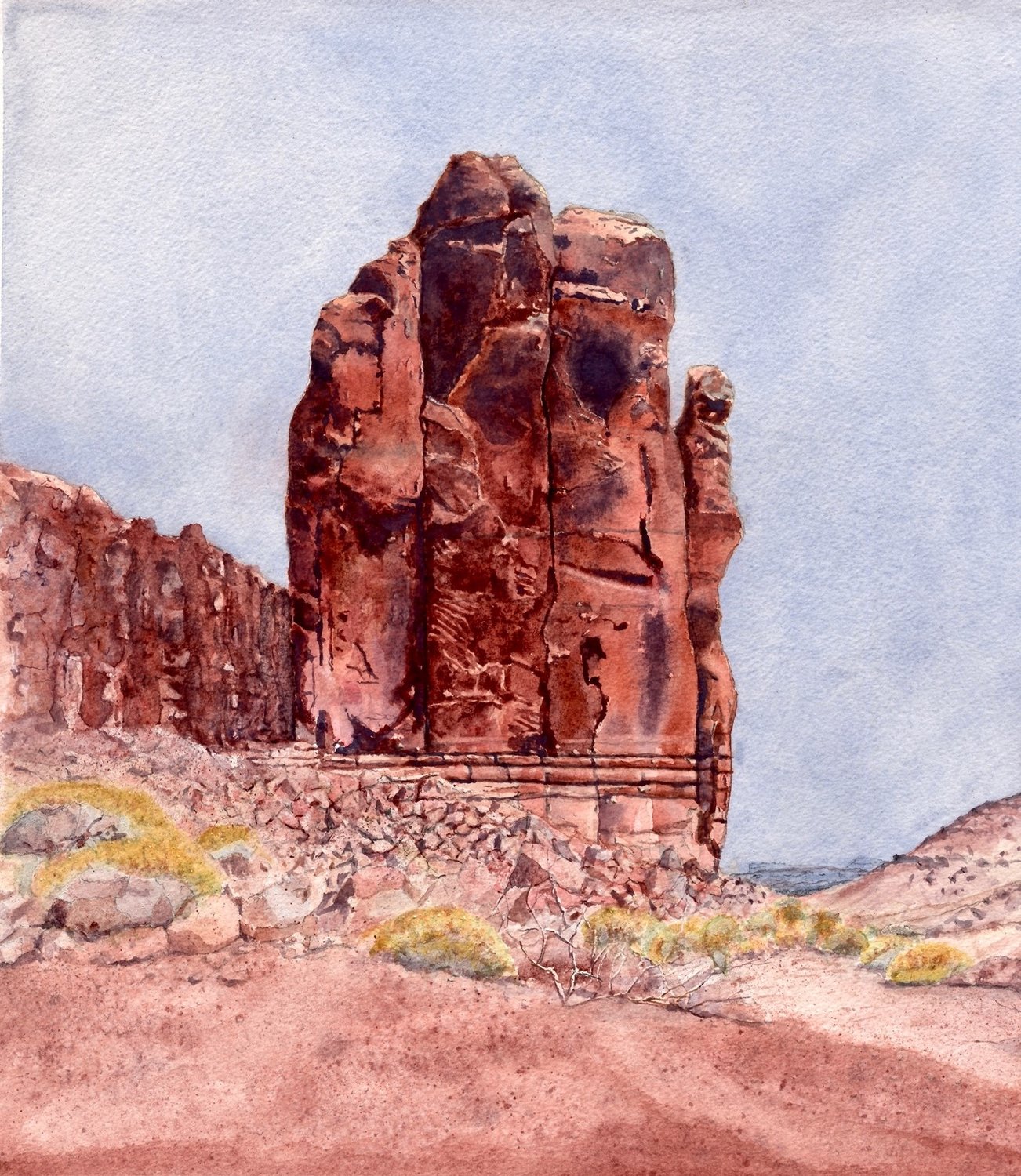 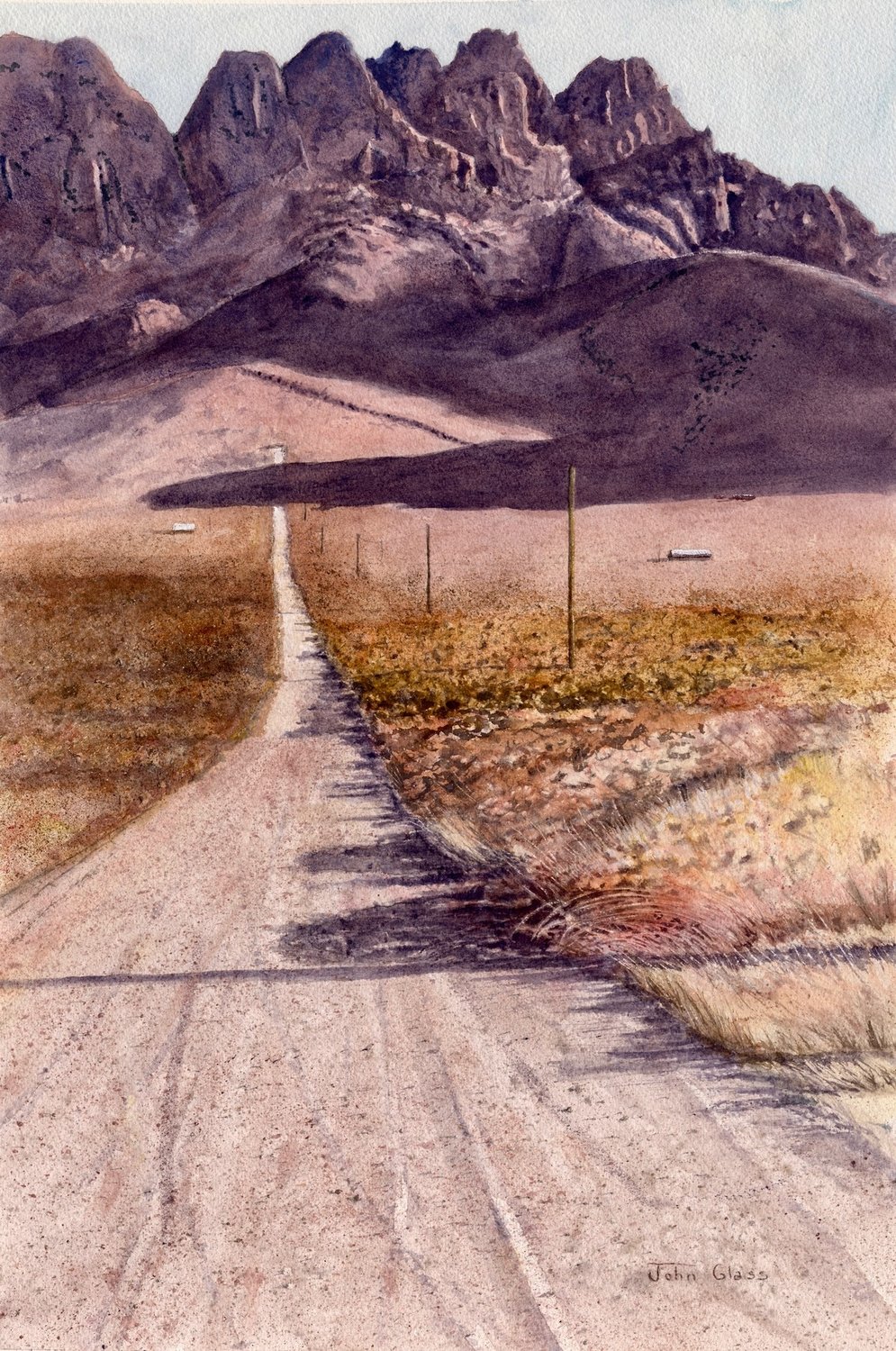 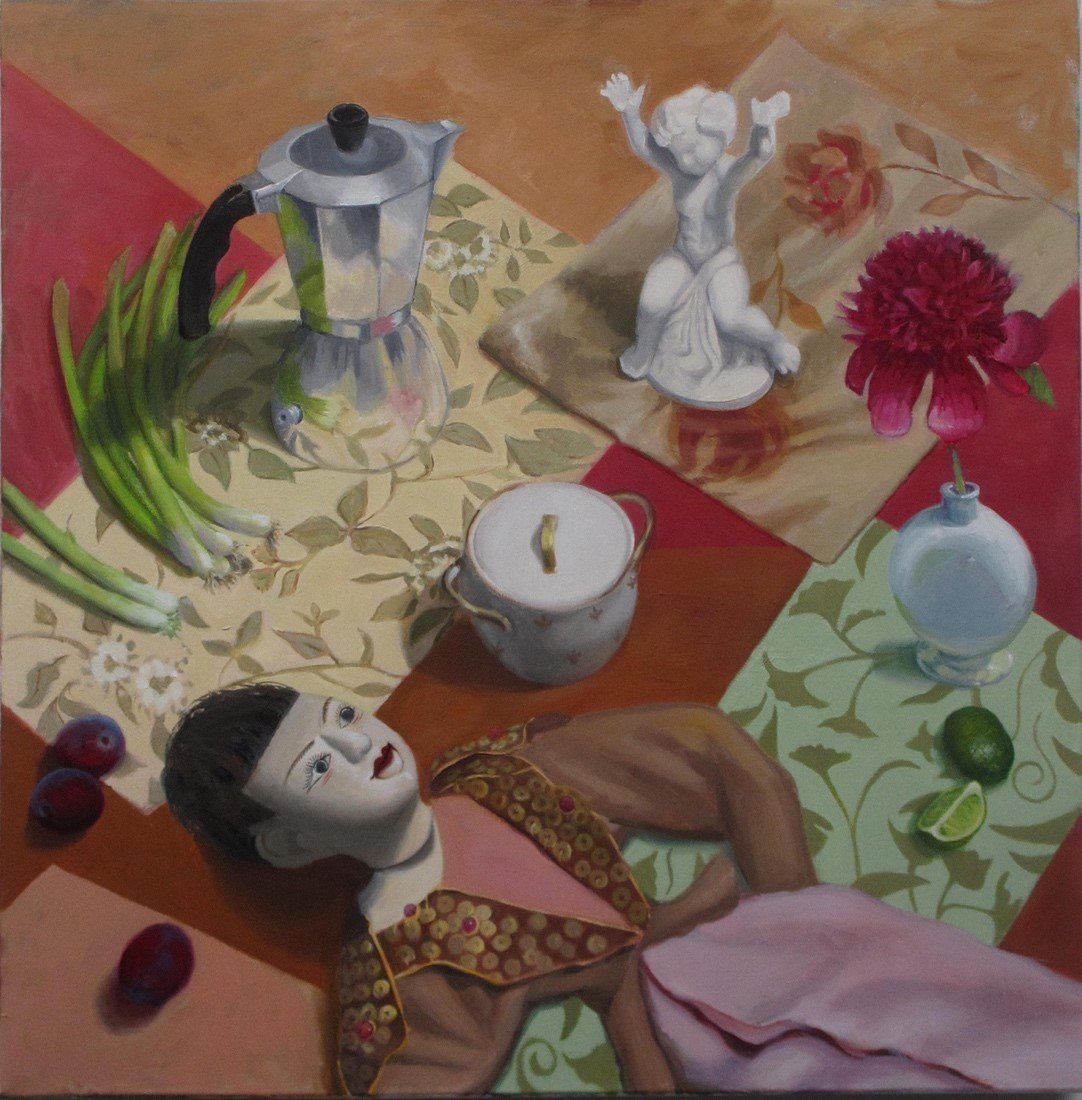 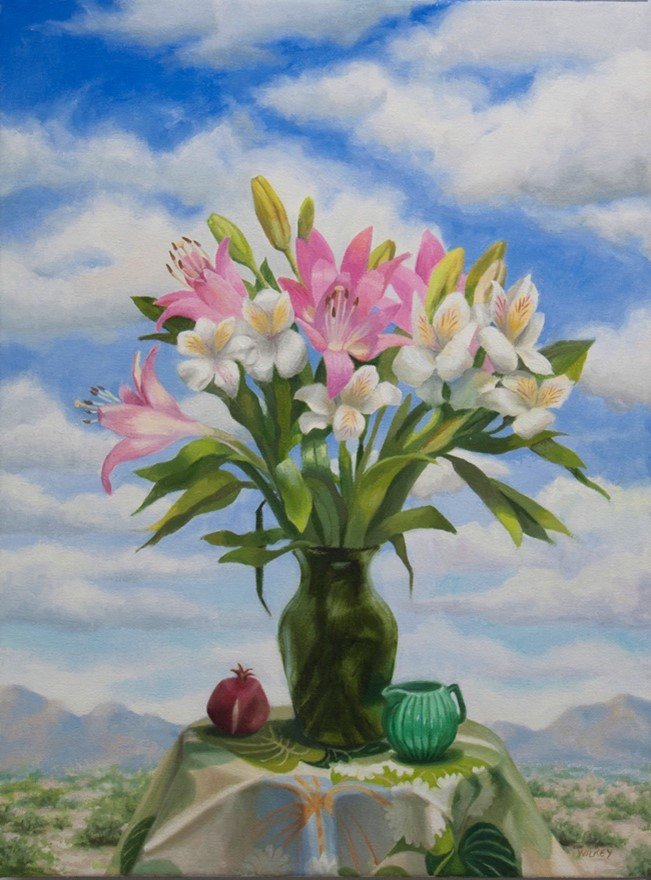 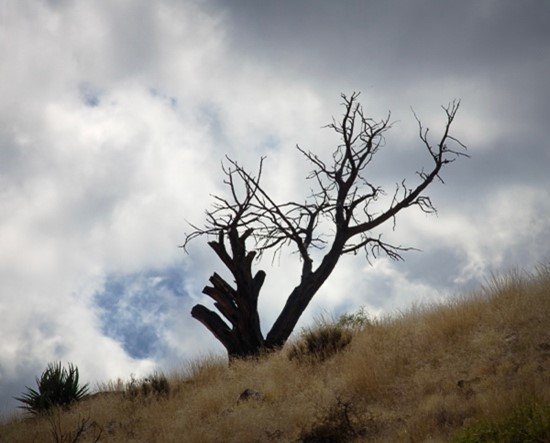 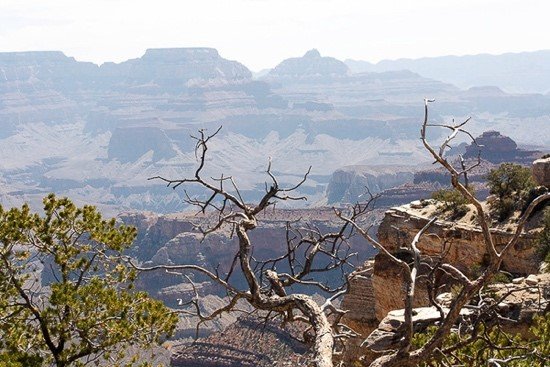 The Mesilla Valley Fine Arts Galley (MVFA), 2470-A Calle de Guadalupe on the historic plaza in Mesilla, will feature works by local artists John Glass and Bob Zolto in March.

Glass, a watercolorist, is originally from rural Indiana. He settled in the mountains outside of Deming, New Mexico. Glass’s pursuit of art is a daily routine, MVFA said in a news release. His works are regularly featured in state and regional art competitions, and he has won awards from the Hoosier Salon, the Sarasota Art League and Master Works of New Mexico. Glass is a signature member of the New Mexico Watercolor Society.

Zolto, a photographer, is originally from the New York City area. He is a self-taught photographer whose work is influenced by Ansel Adams, Joe McNally and several photojournalists, MVFA said. Zolto moved to Las Cruces in 2009 after a 40-year career as an editor for the New York Times.

Jean Wilkey is a new artist at MVFA. Her art starts with color, with a momentary glance at something previously unseen, with a feeling, the gallery said. Wilkey paints worlds populated with plants, animals, people and objects that blur the line between indoor and outdoor, between still life and landscape. Her compositions incorporate personal symbolism that becomes a metaphor for our relationship to the animal kingdom, to nature and to our spiritual and physical selves.

Wilkey’s art has appeared in Southwest Art and Exploring TOSCA magazines and is in private collections in the United States and abroad. She holds an MFA in painting and has taught at NMSU, UTEP and Doña Ana Community College. Wilkey currently teaches painting at her Las Cruces studio.

First American Bank, 1553 Avenida de Mesilla, features the work of many of the gallery’s artists.