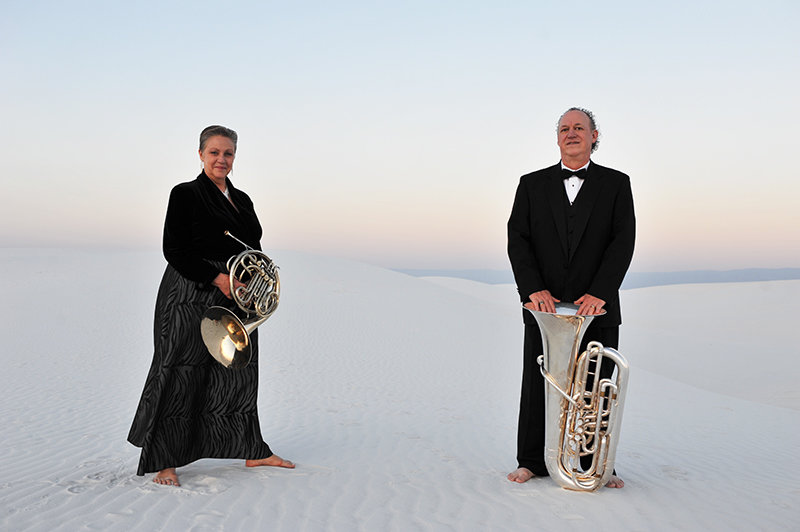 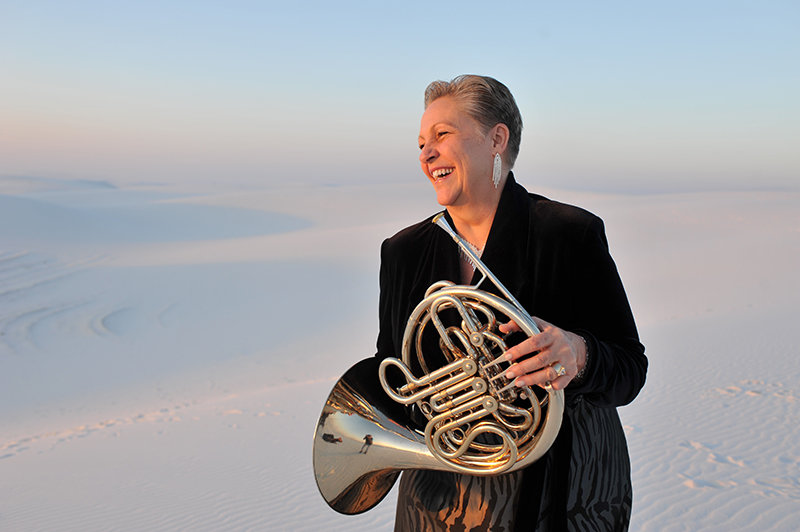 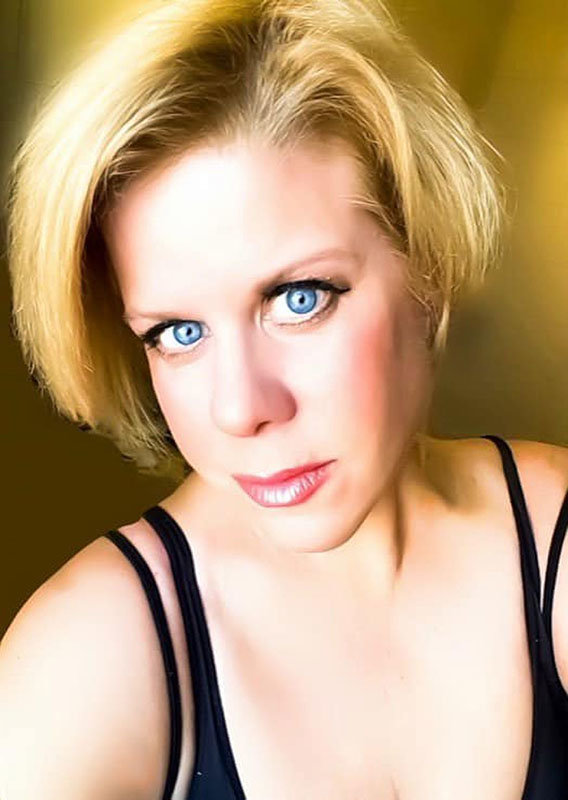 The concert will feature Jim Shearer, tuba, in a trio performance with Celeste Shearer and Jones of Tom Clary’s “Two Lovers Dream,” as well as music from their previous CD release, “Haunted America Suite.”

The Shearers, who are husband and wife, have been regular collaborators with composer Jim Grant for more than 15 years, Jim Shearer said in a news release about the concert.

“For nearly four decades, James Grant has been commissioned by individuals, choruses, chamber ensembles and orchestras who have performed his music throughout the world,” Jim Shearer said. “He is a past first-prize winner of the Washington Cathedral Choral Society’s choral composition competition, South Coast Choral Society’s International Choral Competition and the Louisville Orchestra Competition for New Orchestral Music, and in 2002 was one of five American composers to win the Aaron Copland Award.”

Celeste Shearer plays French horn with the Roswell Symphony Orchestra and the Great American Trio. She was a member of the El Paso Symphony Orchestra (EPSO) from 1984-91 under the baton of Maestro Abraham Chavez and is continuing her association with EPSO as a regular substitute. Celeste has also performed with the Lubbock Symphony, Las Cruces Symphony, Amarillo Symphony and the New Mexico Philharmonic. In 1989, she received a fellowship as a member of Bravado Brass to attend the prestigious Tanglewood Institute, where she studied with the Empire Brass Quintet.

Jim Shearer teaches tuba, euphonium, music history and music appreciation to graduate, undergraduate and honors students at NMSU. He also presents concerts, master classes and lectures as a Yamaha performing artist. Jim Shearer is the author of two music appreciation textbooks, “Classical Basics” and “Jazz Basics.” Shearer taught at Southern Arkansas University before moving back to Las Cruces to join the NMSU faculty. He is a member of the Las Cruces Symphony Orchestra.

For more information, contact the NMSU Department of Music at 575-646-2601. Visit music.nmsu.edu.