Fort Selden has guided tours coming up; ‘A Night of Folklore’ is July 23 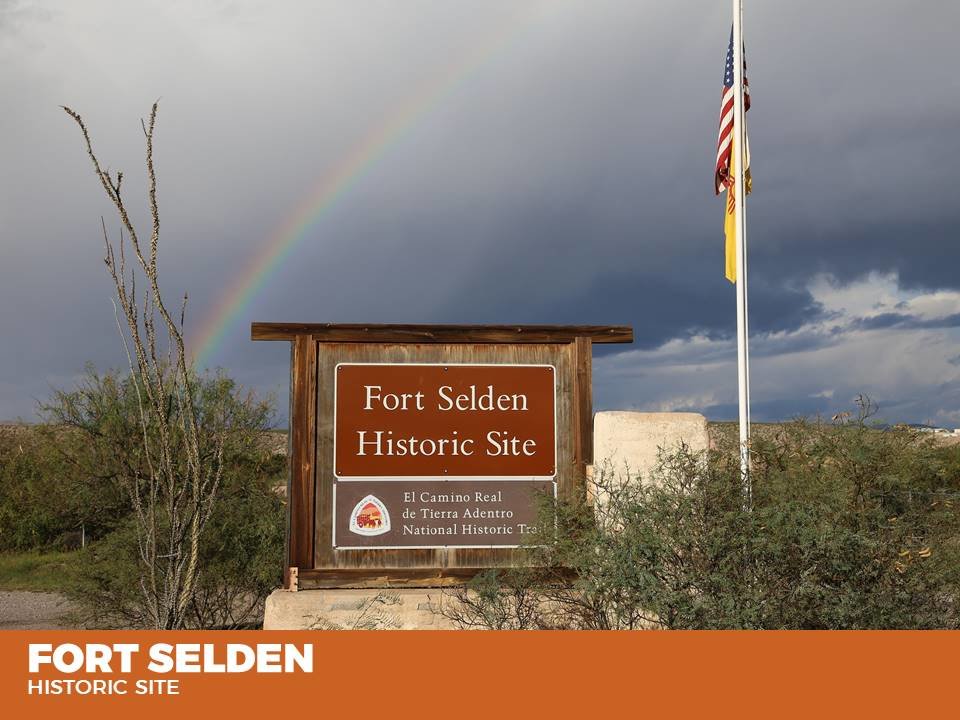 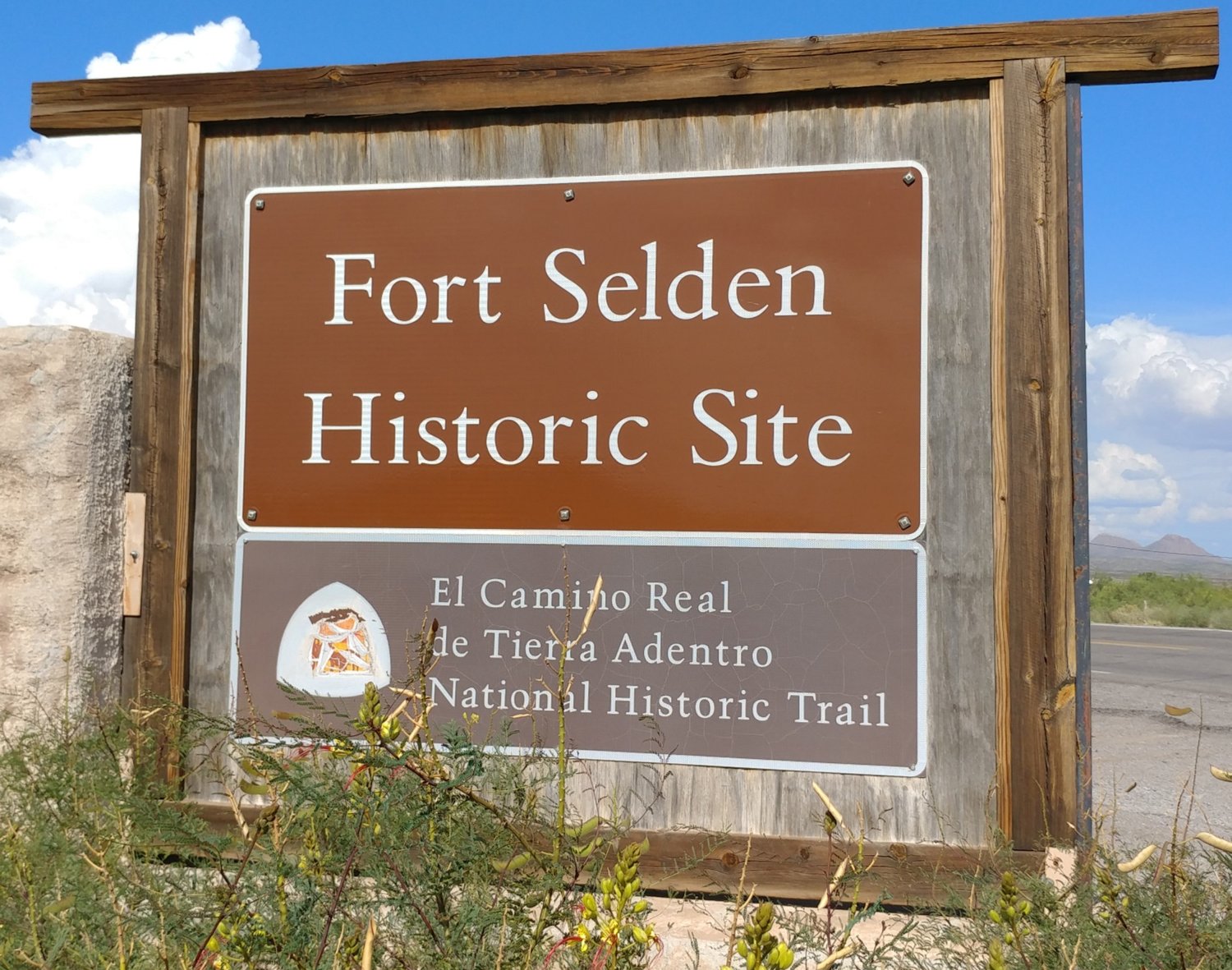 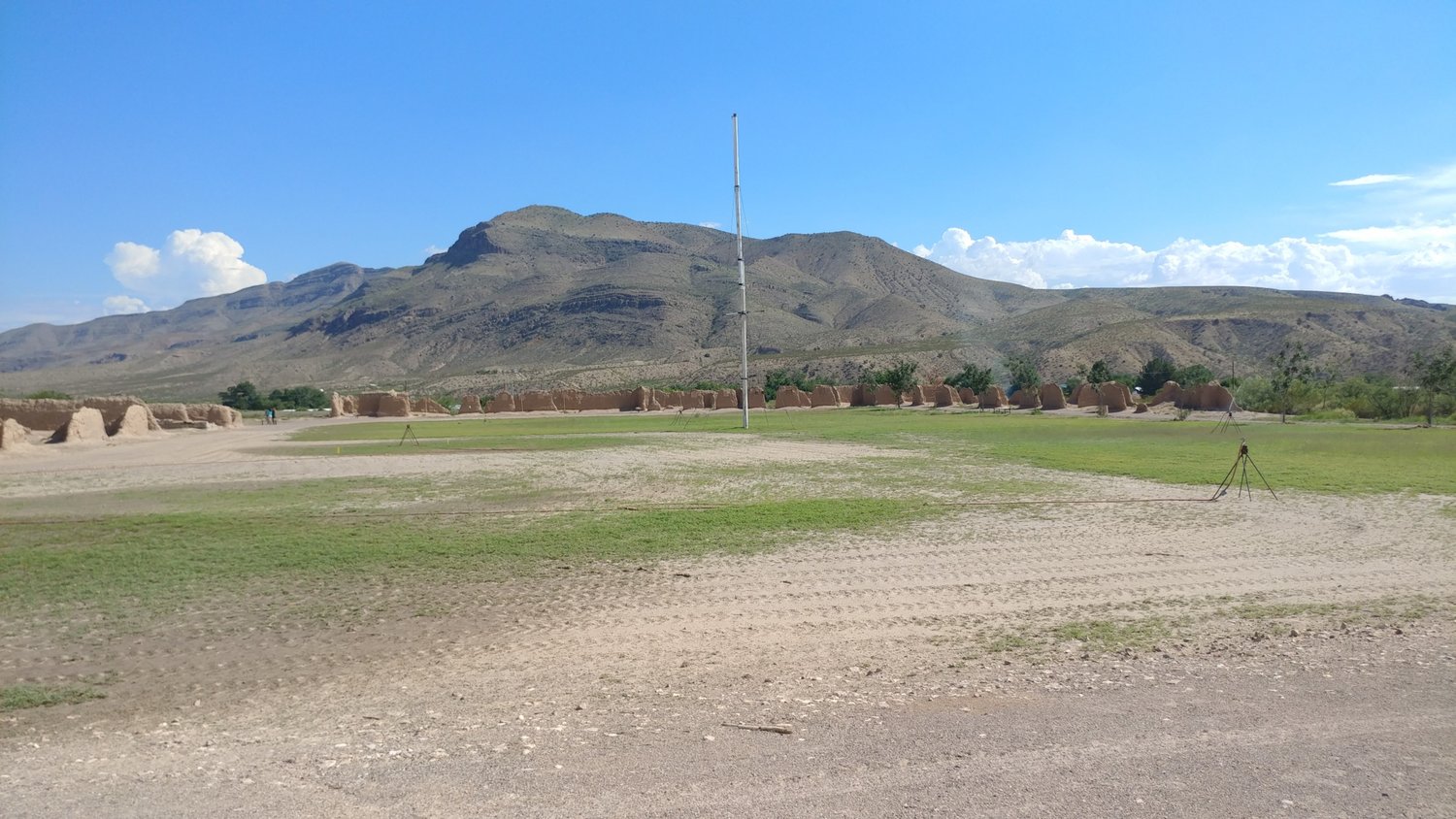 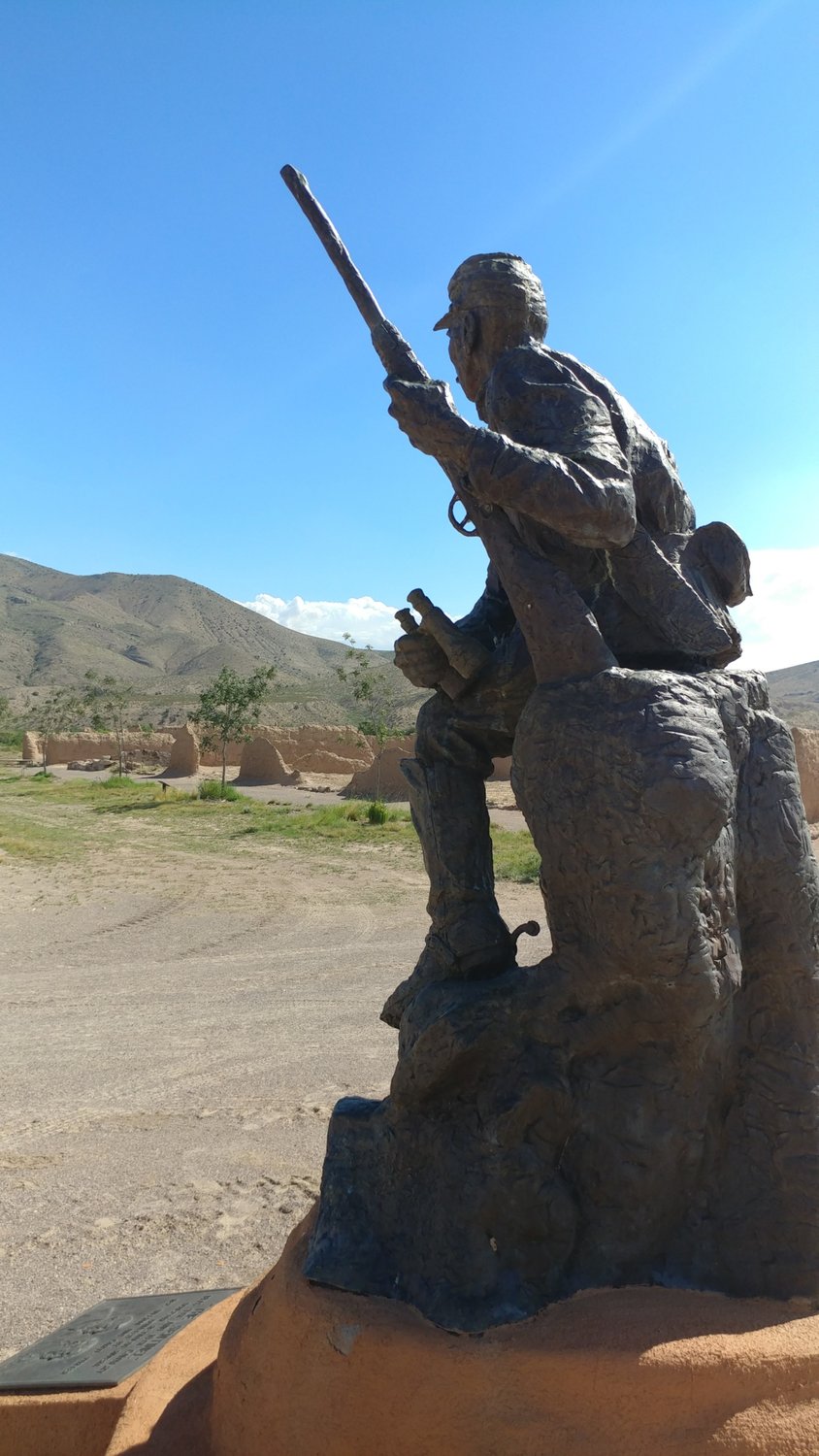 A step back into the history of the Old West is only a 20-minute drive from downtown Las Cruces.

Hop on Interstate 25 and head north of Las Cruces. Take the Radium Springs exit (exit 19), follow the signs and you will arrive at Fort Selden Historic Site.

There you can tour the ruins of Fort Selden, a frontier fort that was home to United States Army cavalry and infantry, including the famed Buffalo Soldiers, 1865-91. A young Douglas MacArthur (1880-1964) lived here as a young child when his father, Arthur MacArthur Jr. (1945-1912) was post commander.

The recorded history of the area dates back to about 400 A.D., according to New Mexico Historic Sites records, when it was home to Mogollon farmers. In 1598, the area was a campsite along El Camino Real del Tierra Adentro (The Royal Road to the Interior Lands).

Rosalia Pacheco. La Llorona is the infamous ghost from Spanish folklore known for her terrifying cries as she searches in vain for her drowned children.

“In 1848, New Mexico formally became a United States territory. With the new government came more settlers further encroaching into the traditional homelands of the Apache, leading to a worsening of hostilities that had been increasing throughout the 19th century. In an effort to bring peace to the region, the U.S. government established Fort Selden in April 1865. The New Mexico Volunteers and troops from California constructed the adobe buildings. For 25 years, about 1,800 soldiers (infantry and cavalry) were stationed there protecting settlers from raiding and general lawlessness, and escorting travelers throughout New Mexico Territory.”

Visit http://nmhistoricsites.org/fort-selden for more history and information about upcoming events.