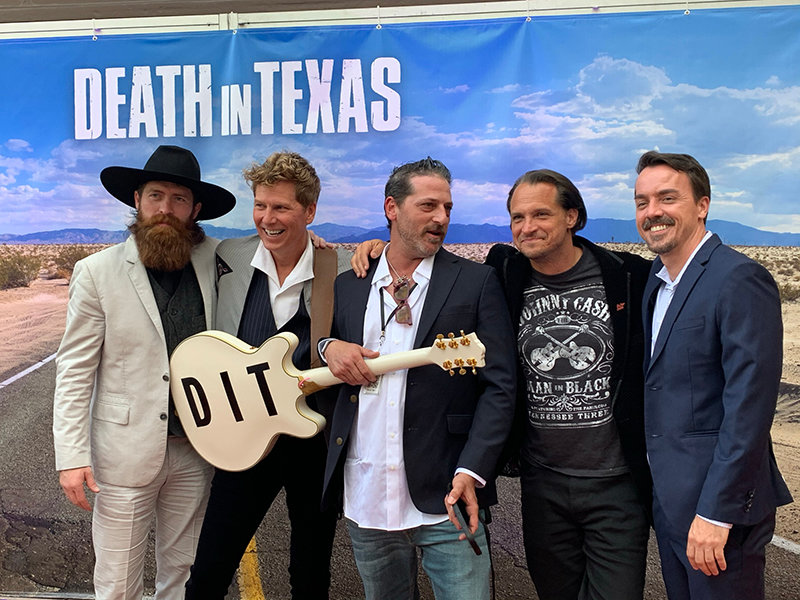 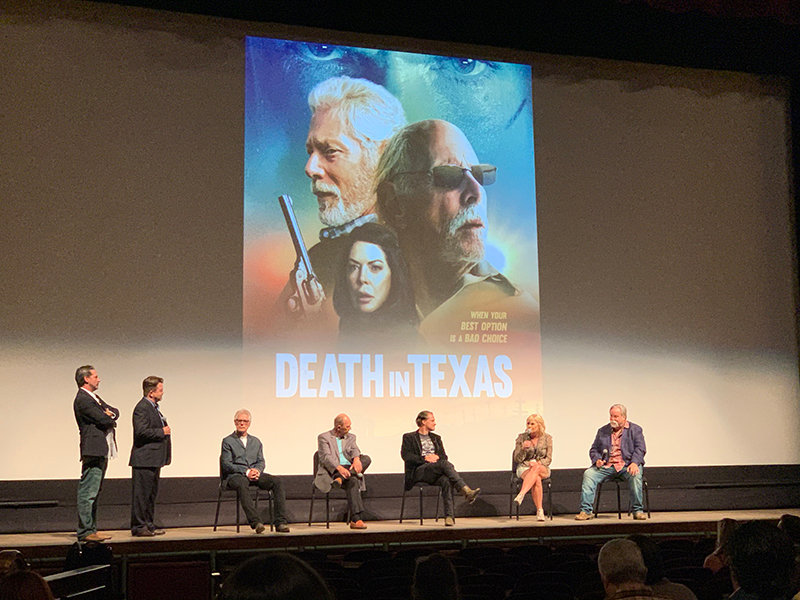 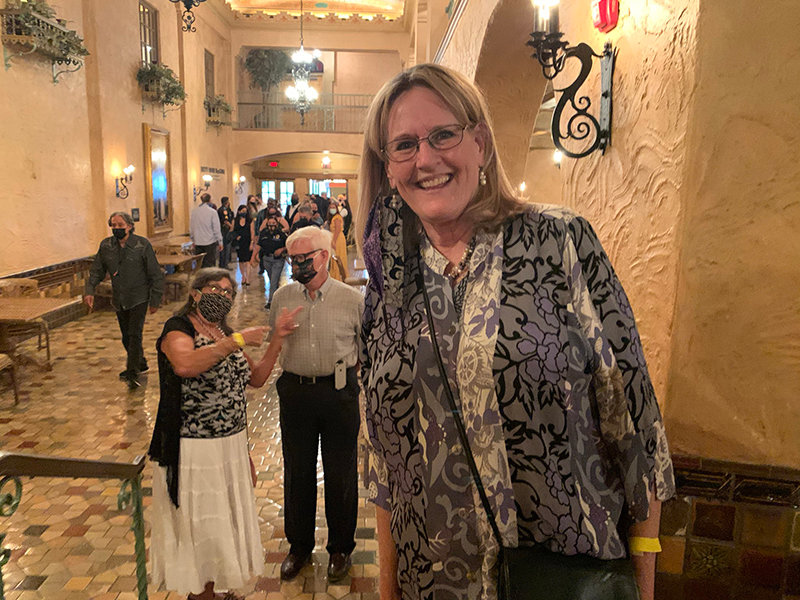 El Paso-born retired geophysicist Allen Gilmer found himself enwrapped in the movie business recently as a script set in El Paso came to his attention. Now, he bears the title of executive producer for the 2020/2021 film “Death in Texas” which was made in Las Cruces and El Paso in 2019-2020.

“The script (originally) was set in El Paso but didn’t have anything to do with El Paso,” Gilmer said. “I brought the director to El Paso and introduced him to what El Paso really was and he ended up rewriting the script because of it.”

So, it happened on June 4, the world premiere of “Death in Texas” took place at the El Paso’s historic Plaza Theatre, led by Plaza Community Director Doug Pullen and hosted by BrandTONE Films and Ahuevo Films

“Death in Texas” stars Ronnie Gene Blevins as Billy, an ex-con who will do whatever it takes to save the life of his mother (Lara Flynn Boyle), even if it means running afoul of Reynolds (Bruce Dern), the leader of a deadly drug cartel. Scott Windhauser (“Dead Trigger”) wrote and directed the movie.

“This movie is not about the Mexican cartels, it’s about a guy and his mom and about a justice system that processes through the poor,” Gilmer said. “He is somebody who really cares about his mom and feels trapped and knows he is powerless to do something. He is doing things that are pretty awful to try and save his mom.”

Gilmer said Blevins has been killed in more films than any other person.

“He has been in over 90 films and always played a bad guy,” he said. “This is giving him the opportunity to show he could do something more than be a one-dimensional actor.”

During a Q&A session after the movie premiere, Blevins himself admitted there have been a lot of no-dimensional parts he has played with “not a lot of nuance.”

“This was just a role with nuance and color,” he said. “The script gave me a chance to simplify and execute some stillness and show some inner life. There is a lot you have to think about, where you are along the emotional journey it’s really one of the greatest acting exercises. I sit in gratitude about the whole thing.”