Creating every second of the day

Las Cruces artist Renee Short has been arting all her life 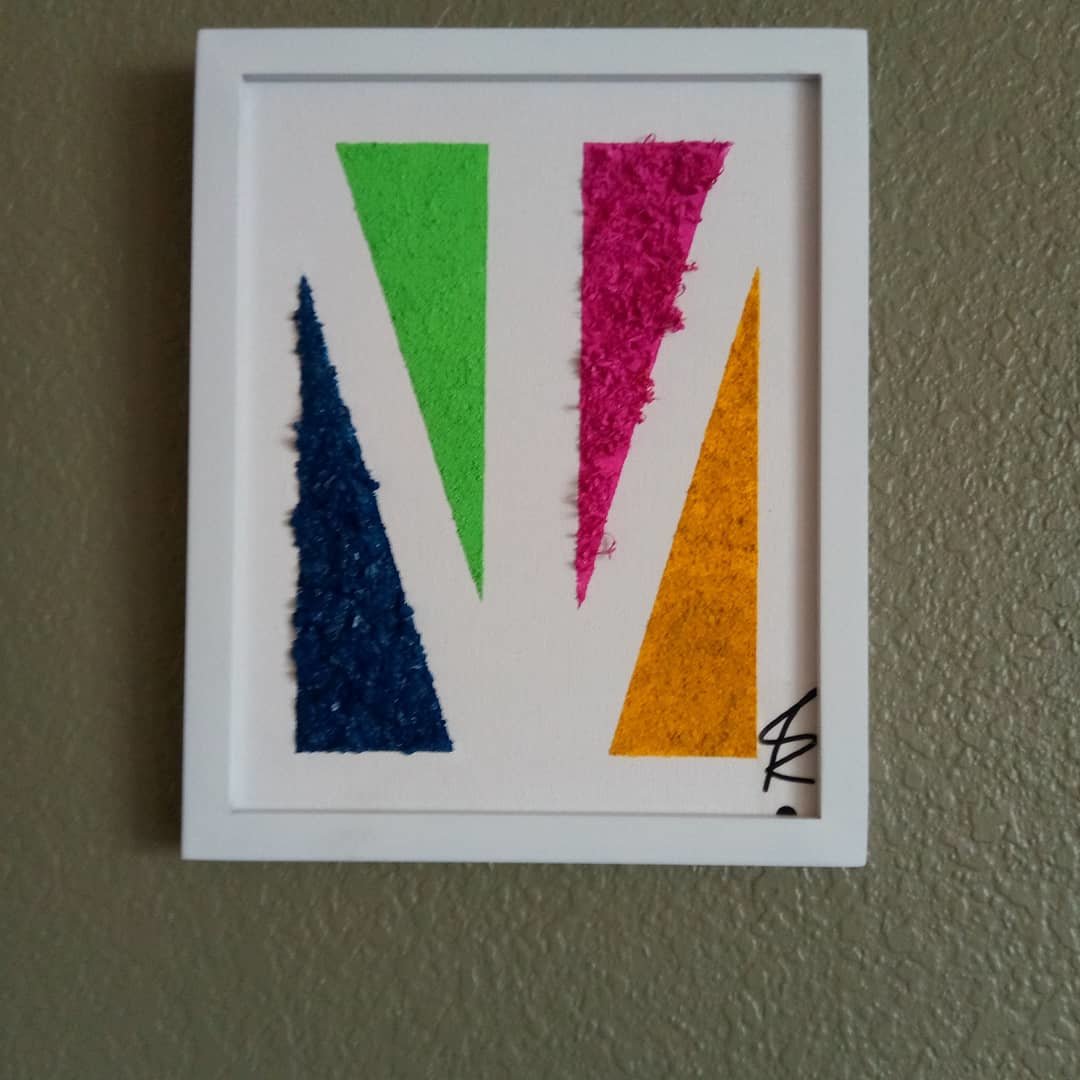 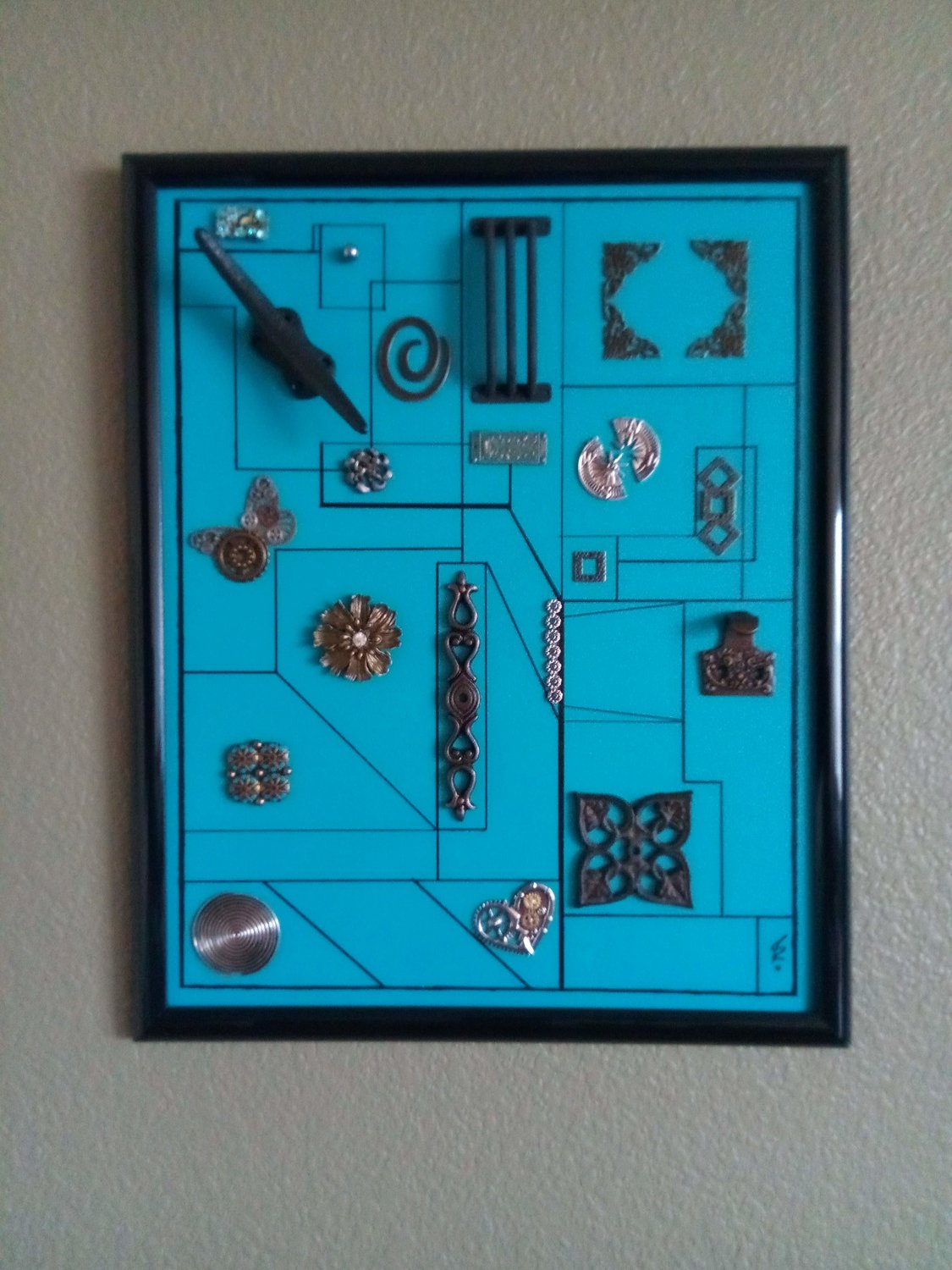 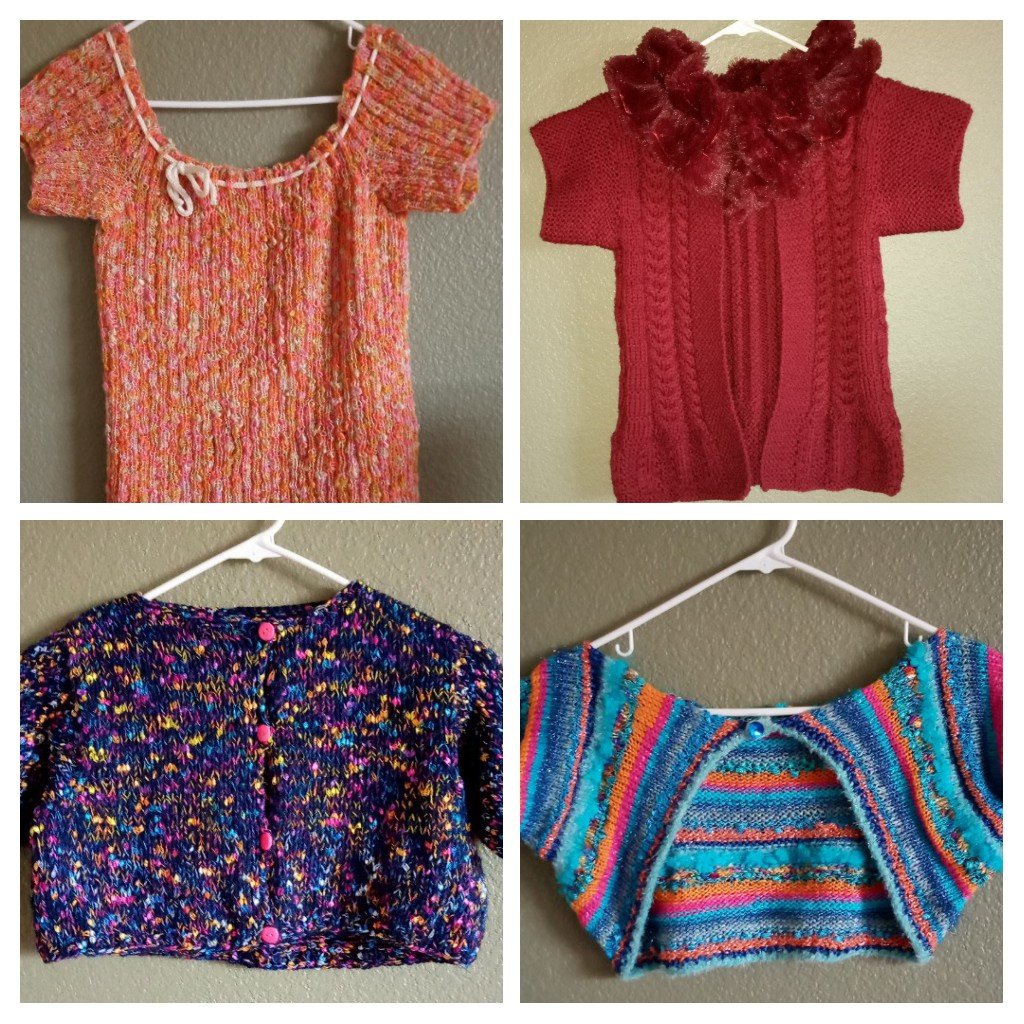 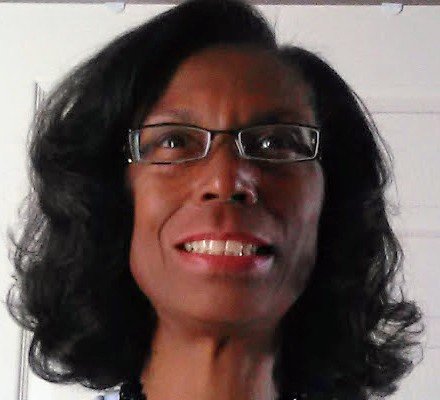 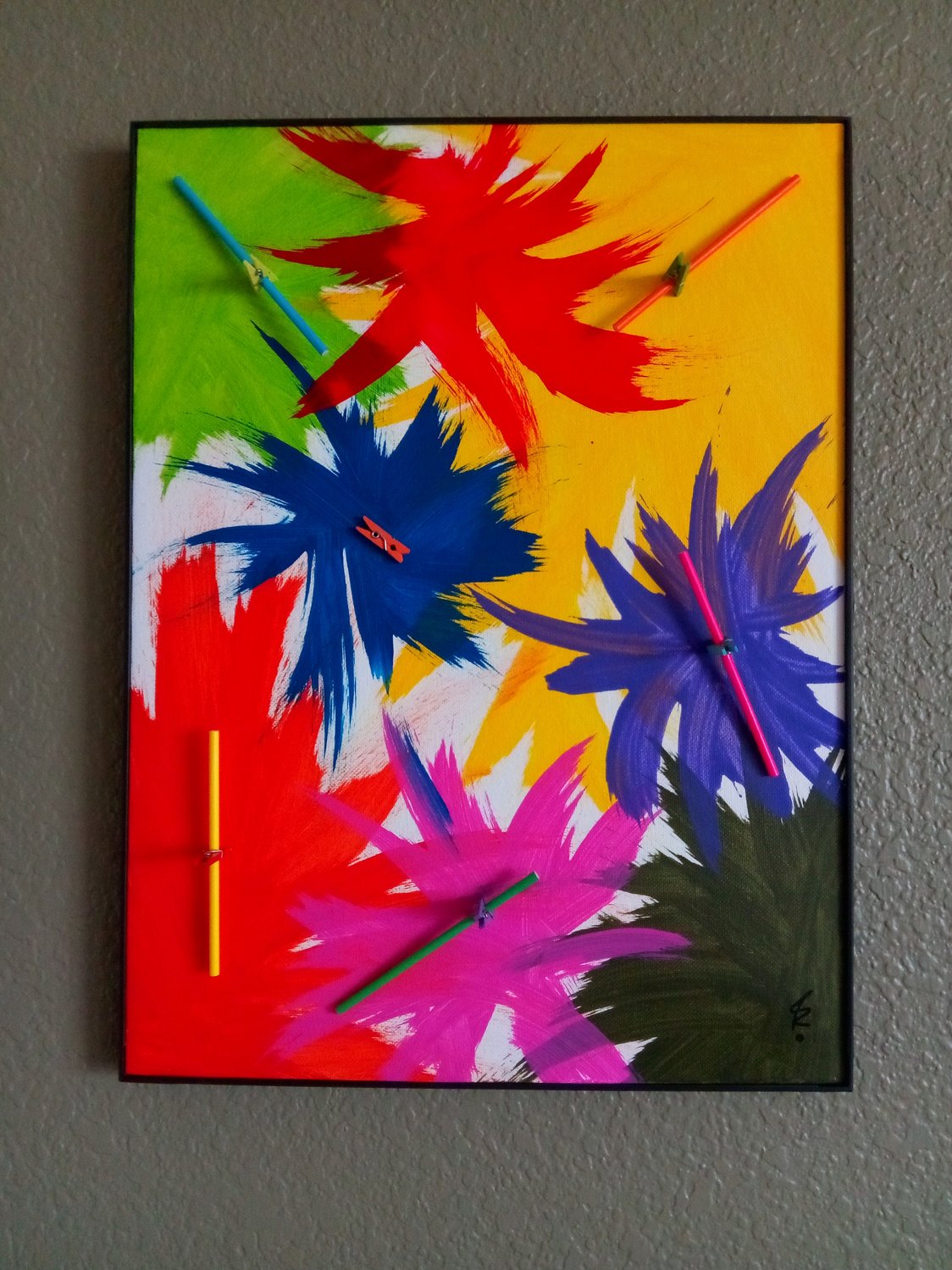 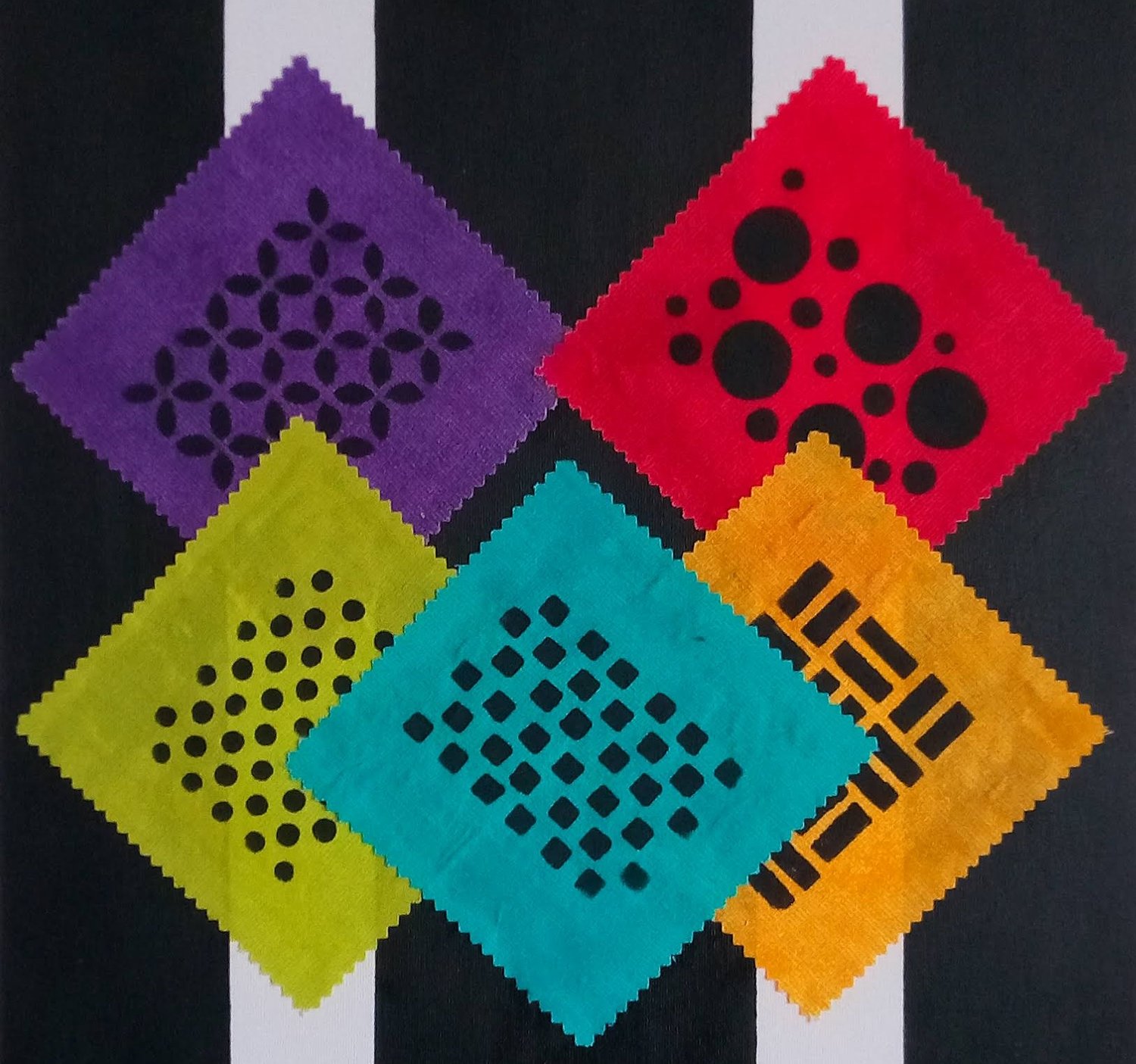 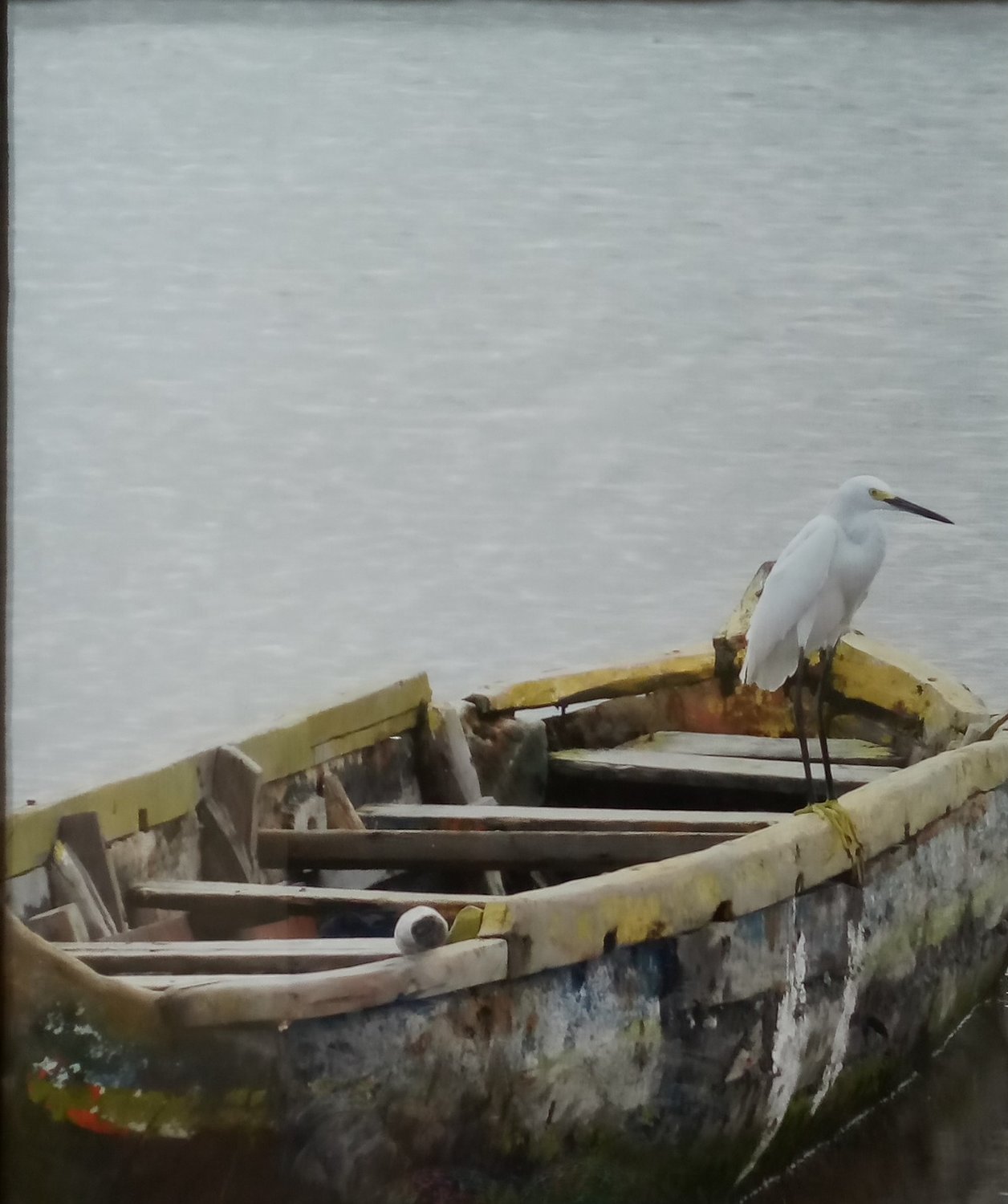 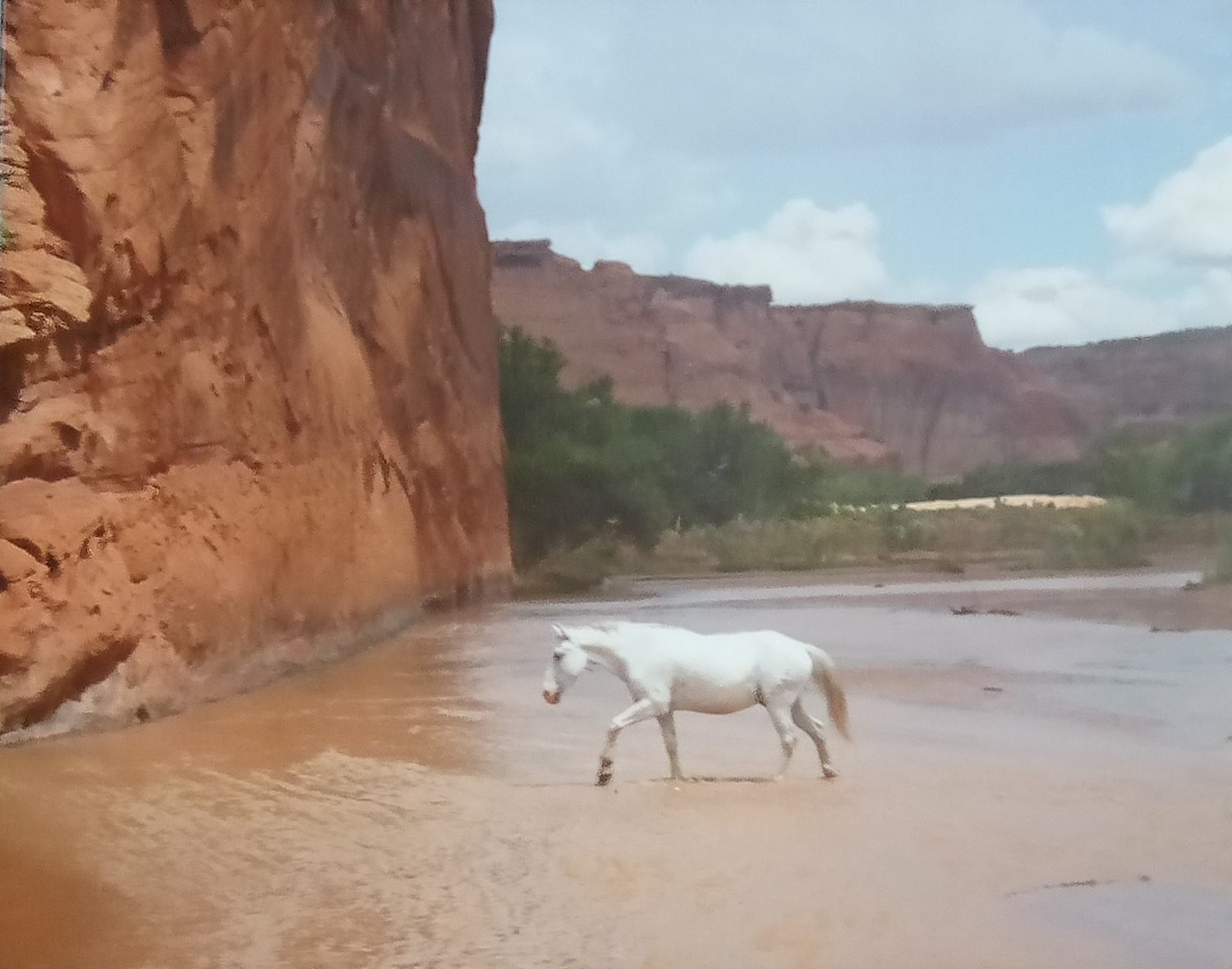 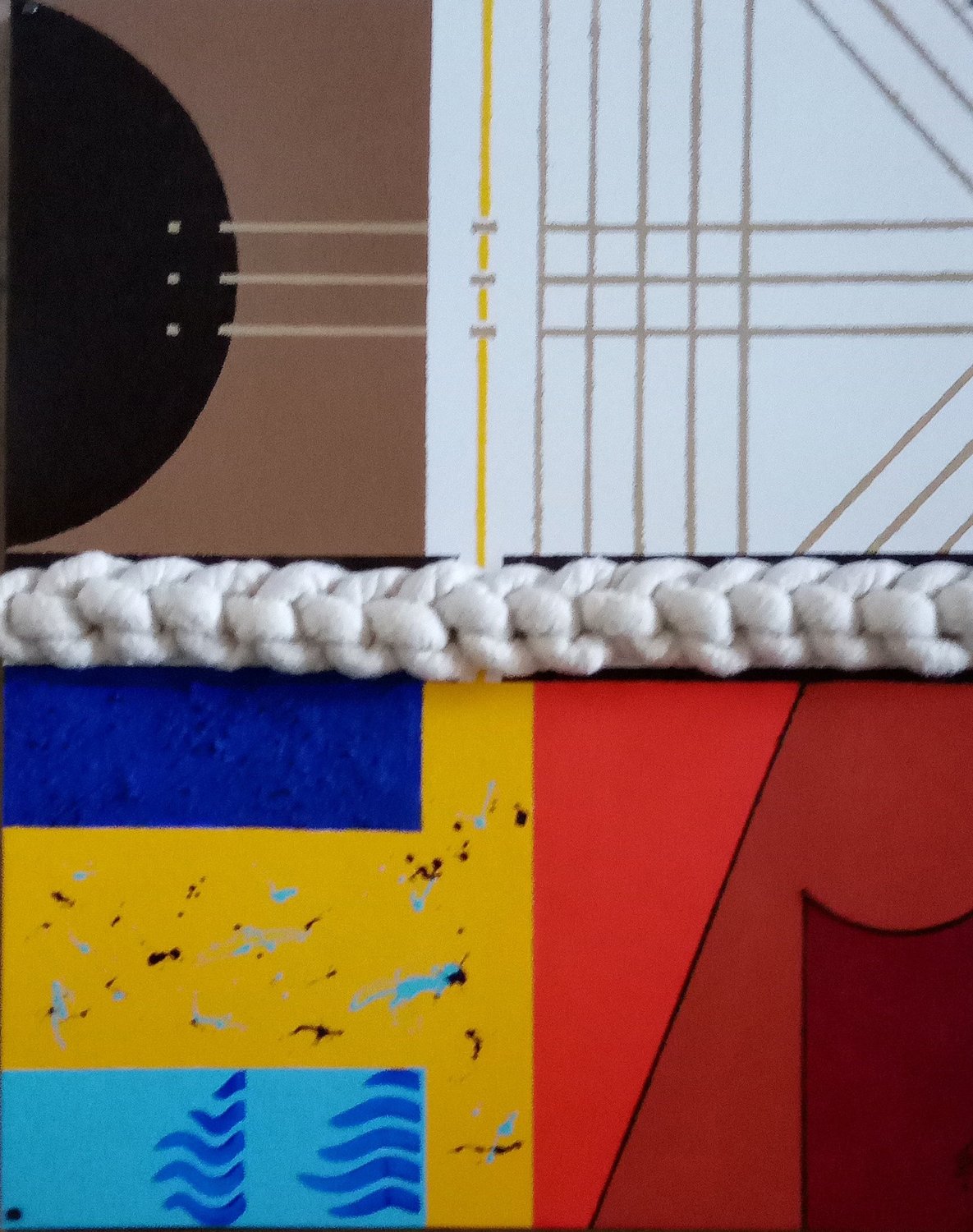 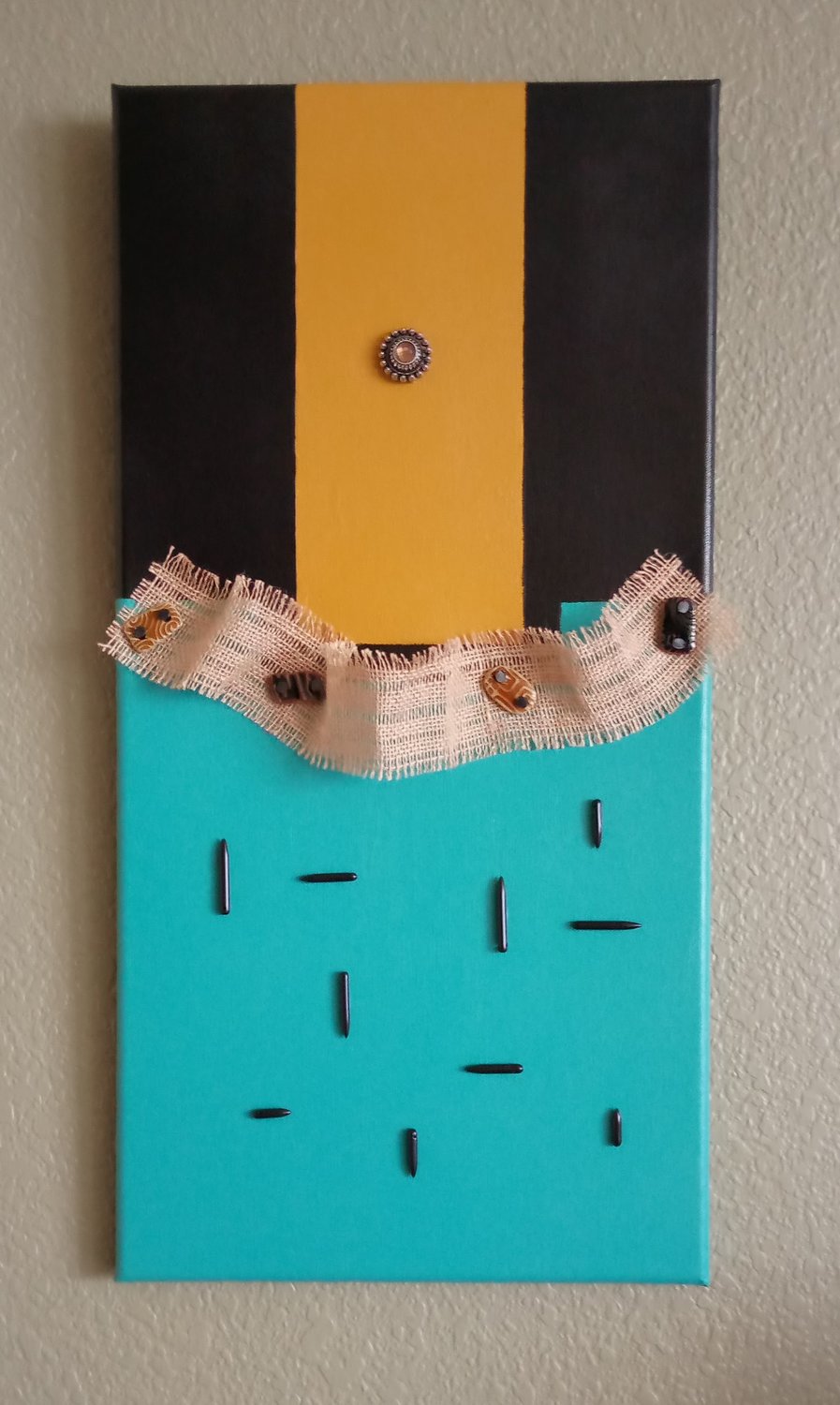 “I just grew up doing it,” said Short, a native of Brooklyn, New York, who moved to Las Cruces in 2009 and has worked extensively in painting and drawing, pottery, fiber arts, woodworking, photography and other creative arts. She’s also a writer of poetry and screenplays.

Short began spinning yarn as a child and continues to knit, do needlepoint and rug making and makes many of her own clothes. She taught knitting and crocheting at Thomas Branigan Memorial Library and Doña Ana Community College and has given private lessons in fiber arts.

Often, while riding on the New York subway, Short said she would be stopped by someone admiring an article of clothing she was wearing and had made. Short would take out her sketch pad, get some ideas from this person she had just met and create a similar garment for her. She also makes hats and scarves that she gives to Goodwill, Mesilla Valley Community of Hope and people on the street.

In addition to the realism of the outdoors – painting and photographing the mountains and flowers – Short said she enjoys abstract art; another of her childhood interests was making collages. She also uses found objects in her work.

“Anything that pops up I will include in my artwork,” Short said. “I can take anything and make it into my art.”

Each piece that Short makes – for herself or someone else, as a gift or donation, on commission or for sale in a gallery – is one of a kind.

“It’s unique in the truest sense,” she said.

Short has found that she doesn’t like titles on her works of art.

A good model for her, she said, is the Japanese haiku poem, which is untitled and calls for an opening that “has got to grab you and take you through the whole thing.”

That’s what Short tries to do with her art.

“You experience it,” she said, “not my interpretation of what I want you to experience.”

Short paints and creates in her Las Cruces home.

“Everything has a place,” she said. “It’s very organized. I clean up after every work.”

Short once rented a baby pool to hold everything she was using for one particular project that involved acrylic paints. That way, Short could pour, splash and create at will.

“I’m creating probably every second of the day,” Short said. “I always have pen and paper to write down ideas.”

She often lays out the materials she will use for a particular project, like canvases, fabric and wood, and then will “spend a day or a week looking at these possibilities” and move pieces around before she decides to “focus and get it done.”

When she’s taking photos, Short said she may spend hours setting up a particular shot. She particularly likes to follow animals, and especially insects, to capture her favorite shots. An avid hiker, biker and BLM volunteer, Short said she once followed a red velvet ant “for an hour before I got a great shot.”

“It’s really how it strikes me,” Short said.

As a writer, Short said her poems and stories are unique – “things nobody would ever think of writing.”

“I approach everything as an experience,” Short said. “I not only learn from it I am enriched by it.”

You can see Short’s art at Agave Artists Gallery, 2250 Calle de San Albino in Mesilla, and in the administration building at Memorial Medical Center.

7 ways to increase storage space in your backyard