The Good, the Bad, the Ugly 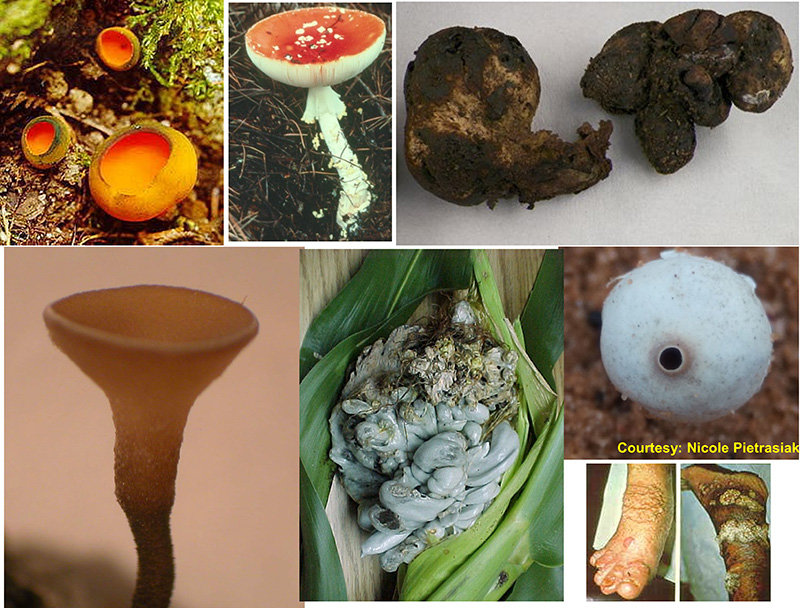 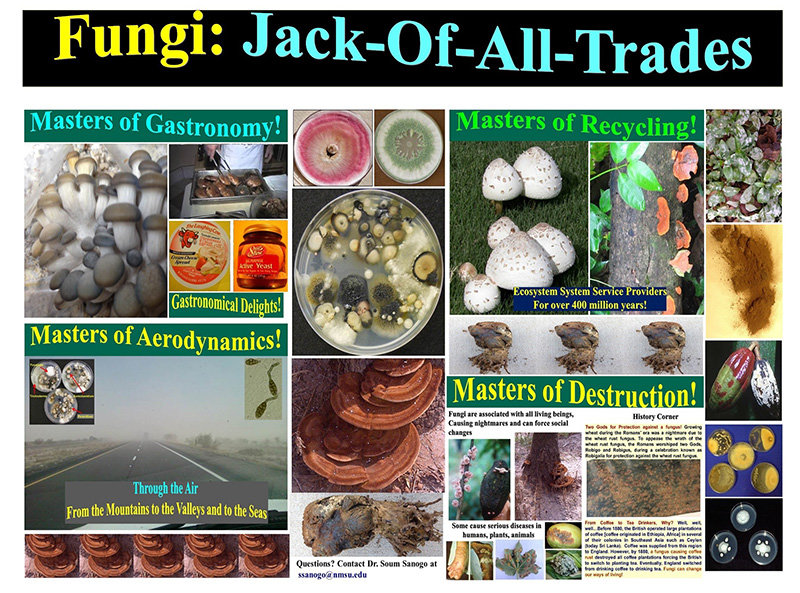 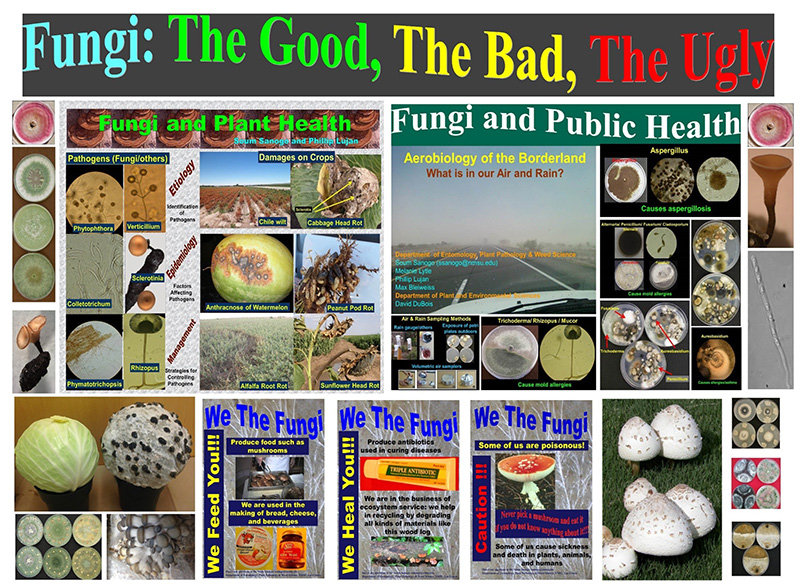 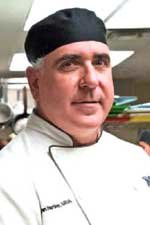 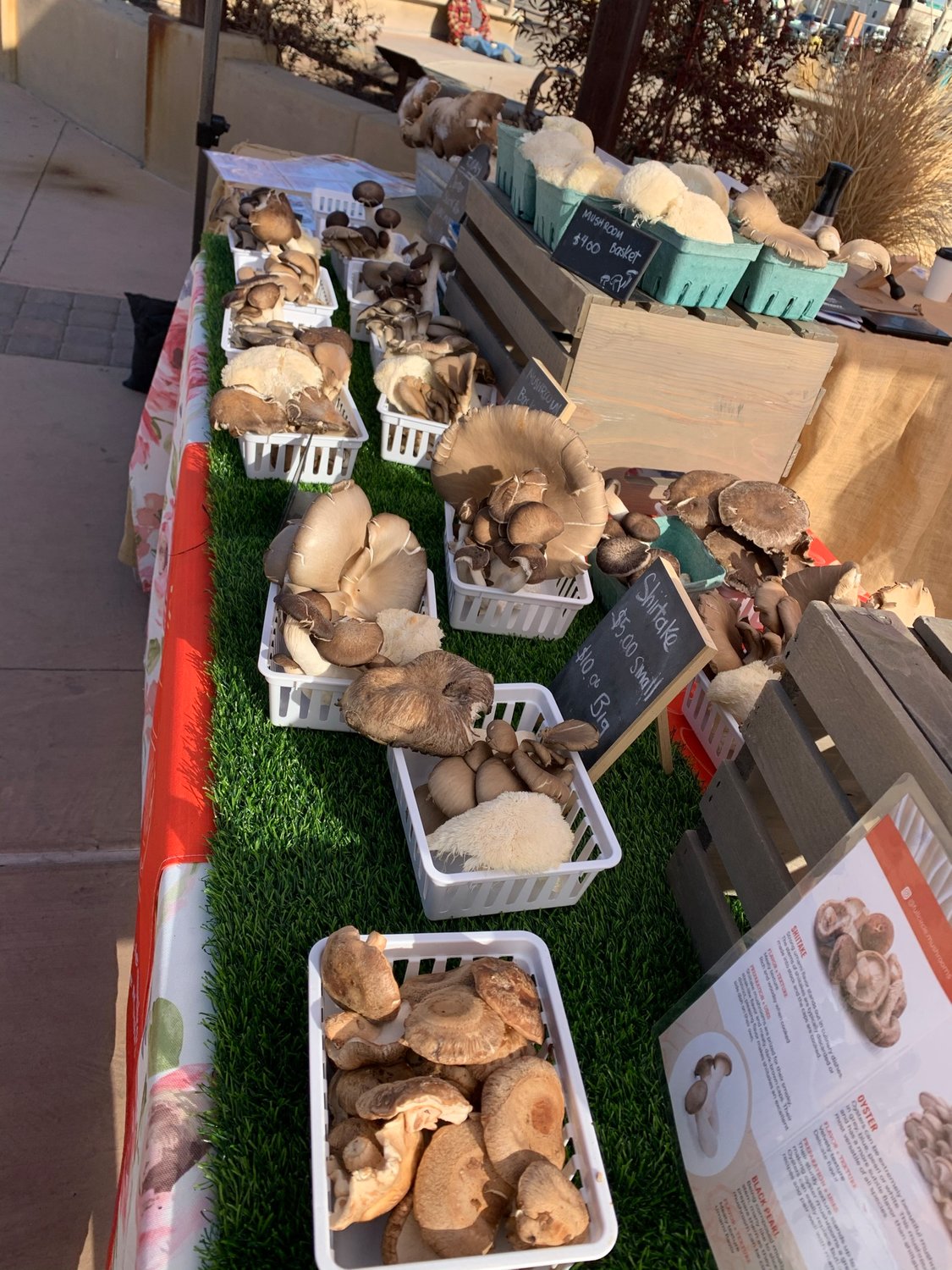 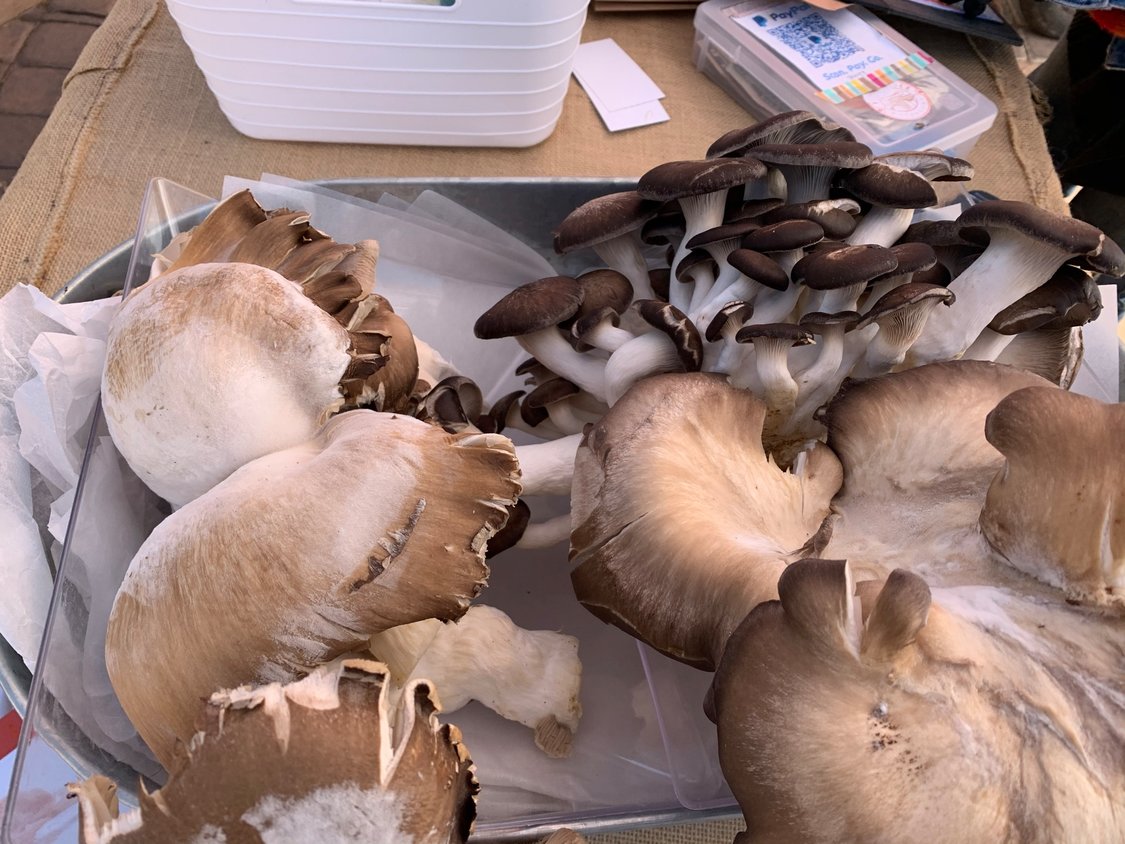 “The uniqueness of this event was the fact it involved not only the students taking the course but a diverse audience of mushroom enthusiasts, including mushroom growers,” he said. “In addition, the program included a brief segment on research at the University of New Mexico being conducted on porcini mushrooms.”

Mushroom recipes provided by Hartley, who is also an HRTM college assistant professor, were also on the program’s menu.

The demonstration had 40 to 45 attendees, Sanogo said, including 13 students from his class, along with the owner of Full Circle Mushrooms based in La Mesa, New Mexico.

“I didn’t expect this much interest in the event,” he said. “I greatly appreciate this level of participation because it provides a challenging environment to myself and the students in assessing the adequacy of our knowledge in responding to questions.

“I would say that the mushroom cooking demonstration event went amazingly well,” said Suman Sharma, a student in Sanogo’s class. “We got to know delicious mushroom recipes from chef Hartley using different mushroom species such as oyster, black pearl, lion's mane and shiitake. As a part of a fungal biology course assignment, we searched for nutritional and medicinal properties of these mushrooms. It provided us as well as attendees with a tremendous knowledge about benefits of eating mushrooms. It was a great fun also via Zoom to participate in this event. I really enjoyed it and I hope all the attendees liked the event too.”

“I knew that mushrooms taste fantastic. What I learned from the student presentations is that mushrooms are practically health food (if they are not toxic),” said Joan Crowley, who participated in the cooking demonstration. “They can also be anti-inflammatory. Who knew? I enjoyed the cooking demonstrations, especially watching chef showing off his sauté technique. Those mushrooms really jumped. (Sauté means jump in French.) The one dish I may try to make on my own is the mushroom and corn chowder.

“I was privileged to participate in this class,” Crowley said. “I commend professor Sanogo for opening the class to other participants. It's part of NMSU service to the community.”

What you need: sliced black pearl mushrooms, olive oil or butter or both, salt and pepper to taste

What to do: Heat the oil  or butter in a sauté pan until shimmering, add a single layer of mushroom slices to the bottom of the pan. Brown and crisp one side of the mushrooms, flip and brown and crisp the other side. Remove mushrooms from pan and blot excess oil with paper towels. Season with salt and pepper.

Chef’s notes: “I served these with baby mixed greens, grape tomatoes and bell peppers in a white wine vinaigrette. They would go equally well with any green salad, Caesar salad or similar tossed salad.”

What to do: Heat oil in a saucepan or pot and sweat (do not brown) mushrooms, onions and garlic until onions are translucent. Deglaze plan with sherry and allow sherry to cook away, almost dry. Add flour and mix well. Then immediately add clam juice, milk and remaining ingredients. Bring to a boil, then turn down and simmer (stirring frequently) until potatoes are soft. Taste and adjust seasoning and serve.

What to do: Melt butter in a sauté pan and add leeks. Sweat leeks on a moderate heat until tender and add mushrooms, garlic and seasoning. Continue to cook until mushrooms are tender.

What to do: Heat oil in saucepan and add rice. Saute rice until it just begins to brown and add onions, garlic and mushrooms. Continue to cook until mushrooms are soft and onions are translucent. Start adding chicken broth (1 cup to start with) and simmer until broth is almost completely absorbed by the rice but there is still a small amount of liquid in the mixture. Check the consistency of the rice and add more broth, simmering continuously, and allow the additional broth to be absorbed. Keep checking the rice’s texture and adding broth until the rice is al dente (not hard in the middle, but still firm). Stir in spinach until just wilted and add cream and cheese. Stir until cheese has completely melted and serve immediately.