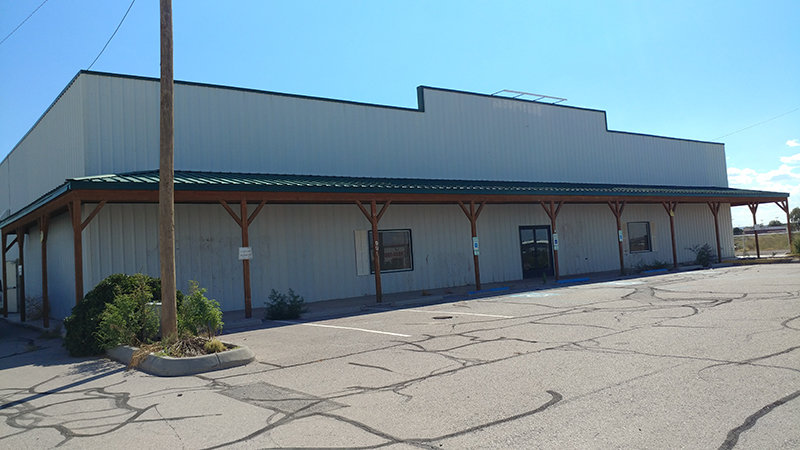 Overcrowding at CdP’s food pantry at MVCH has placed a strain on facilities, staff, volunteers, clients and the rest of the MVCH campus, the city said in a news release.

As a result, on March 2, 2020, the council approved a $1.3 million purchase of the former Horse N Hound building at 991 W. Amador Ave., adjacent to MVCH. Plans are to convert that building into a new warehouse and food distribution facility.

Total construction costs for the expansion are estimated at $7.04 million, the city said.

The council’s Oct. 4 vote will cover an estimated $3.3 million deficit in the total construction cost, the city said.

CdP is the largest and most successful food pantry in southern New Mexico, the city said. It now operates a 4,000 square-foot facility that was built in 2003.

CdP was designed to distribute 500,000 pounds of food per year, but currently exceeds that capacity. In 2020, it distributed more than 4.7 million pounds of food. The food pantry no longer fits its space, and there is no capacity for expansion at its current location.

“This is in fact a community project,” CdP Executive Director Lorenzo Alba said at the Oct. 4 meeting. The council’s vote, he said, is “doing something about the poverty that’s going on in our community. This is a great opportunity for all of us.”

The city council created TFF in October 2004 from proceeds of the pre-paid lease of Memorial Medical Center to Province Healthcare Company. TFF is designated to support health and human services projects and programs for low-income city residents.