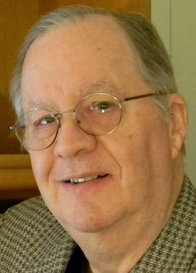 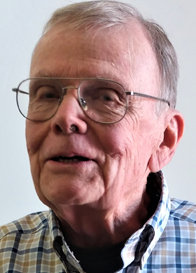 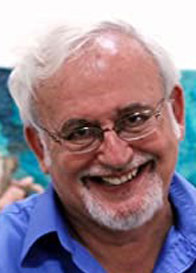 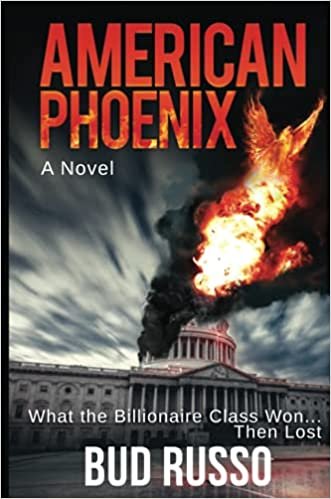 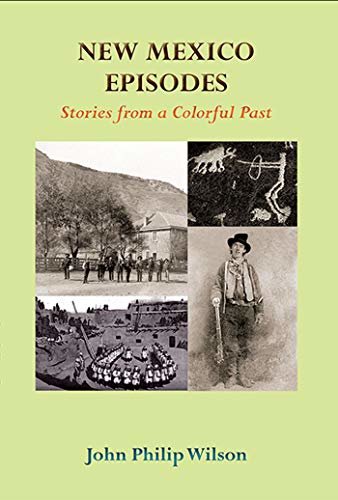 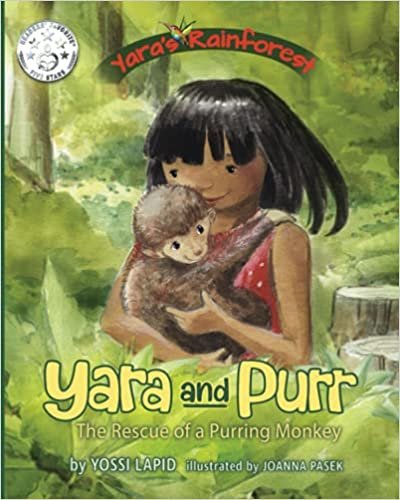 “Celebrate Authors” will be held 2 to 4 p.m. Sunday, Sept. 19, in the boardroom and Roadrunner Room on the second floor of Thomas Branigan Memorial Library, 200 E. Picacho Ave.

The event is free and open to the public and will feature authors from Las Cruces and surrounding area with books published in 2019, 2020 and 2021. The event has been held every year since 2014 except for 2020 because of the pandemic.

Moonbow Alterations and Moonbow’s Book Nook are the event sponsors.

Here are three additions to the list of participating authors.

Bud Russo came to New Mexico as a student in 1961, intent on becoming a nuclear physicist. After graduating from New Mexico State University, he left Las Cruces and had a successful career writing about manufacturing and automation for trade journals for 40 years before returning to New Mexico to retire and to write travel features for local newspapers and magazines and start writing books.

His book “Running Free,” about reintroducing wolves to Yellowstone National Park, won first place for young adult fiction in the 2009 creative competition of the National Federation of Press Women. “The Poet and The Singer,” was a finalist in the 2017 Arizona-New Mexico Book Awards. “Heroes and Villains of New Mexico,” is a collection of true stories about historic New Mexicans.

“American Phoenix: What the Billionaire Class Won … Then Lost” was published in June 2021. In it, Russo poses the questions, “What would happen to America if the ‘Billionaire Class’ won control of the nation’s wealth and all its power?” and “What would happen if a handful of patriots wanted it back?” “Autocrat Aaron Blighman and his 300-member Council for American Unity, Security and Equality (CAUSE) have won The War within the Billionaire Class. CAUSE has grabbed control of America … nearly all of its wealth and political power, virtually enslaving the nation,” Russo said about the book. “Then, Tom Hopkins discovers in a box of banned books the American Republic that once was. He joins a nascent revolutionary group his mother belongs to.”

“As kids growing up in Baltimore, my older brother and I created character names for all the times we reenacted the adventure movies we saw Saturday mornings,” Russo said. “We won World War II. We were the cavalry rescuing ranchers under attack. We were deep-sea divers, test pilots attempting to break the sound barrier and astronauts. I’ve always been a storyteller. If my mother was still alive, she’d tell you about the whoppers I made up to explain why I was late coming home. I made up stories to tell Cub Scouts around campfires. Then, in the late 1970s, I committed a story to paper. I’ve been writing fiction ever since.”

Russo’s advice to those who aspire to writing is “learn the craft, don’t listen to negativity about your ideas or your work, trust your ideas, write, never stop.”

John Philip Wilson is a native of a small town in west-central Illinois. He earned degrees from the University of Illinois and Harvard University. Wilson began his professional career with 10 years’ experience as an archeologist and historical researcher for the Museum of New Mexico, with periods of field work in Arizona. He spent two years in Canada, then returned to the United States and for 28 years worked as a contract archeologist and historical researcher for public utilities, mining and engineering companies and other agencies in New Mexico and Arizona.

The Arizona book, Wilson’s latest publication, contains 14 stories that range from the search for Coronado’s route across southeastern Arizona in 1540-42 to the futile search for oil in the San Simone area in the 1920s, Wilson said.

Wilson’s suggestions for would-be authors include: “learn to read and write well, write what you know about and what others will want to know and find an organization that needs to have a book written for it and will pay you to do so.”

Yosef Lapid was born in a small town in Romania where toy stores were absent, but children’s stories were abundant. Since retiring from his position at NMSU in 2016, Lapid has published more than two dozen picture books in three award-winning and best-selling series. Lapid holds a Ph.D. from Columbia University. He has three children and lives with his wife, Susan, and a little dog named Sasha in New Mexico.

In July 2021, Lapid published a picture book titled “Yara and Purr: The Rescue of a Purring Monkey.” It is the second volume in his “Yara's Rainforest” series. Yara, the main character, lives with her mama in the lush Amazon jungle. She wants to rescue her beloved but increasingly besieged rainforest home. In this new volume, Yara rescues a baby monkey named Purr. Purr is a Caquetta Titi monkey that purrs like a cat when contented. With only 250 “purring monkeys” left, they are now on the world’s Most Endangered Primates List.

Lapid writes rhyming picture books with illustrations to entertain and educate young readers. It is a creative and highly rewarding occupation that he can do in retirement.

His advice to authors? "Make your books as good as possible and don’t give up easily,” Lapid said. “It is a wonderful time to be a self-published author!"

New for 2021, Celebrate Authors will also honor local writers who have died with a memorial board at the Sept. 19 event. To provide names of deceased authors to be honored, contact Alice Davenport at 575-527-1411 and adavenport@totacc.com.

For more information, contact Davenport or Joy Miller at joyemmamiller@gmail.com, or visit her at Moonbow’s Book Nook, 225 E. Idaho Ave.,  No. 32.