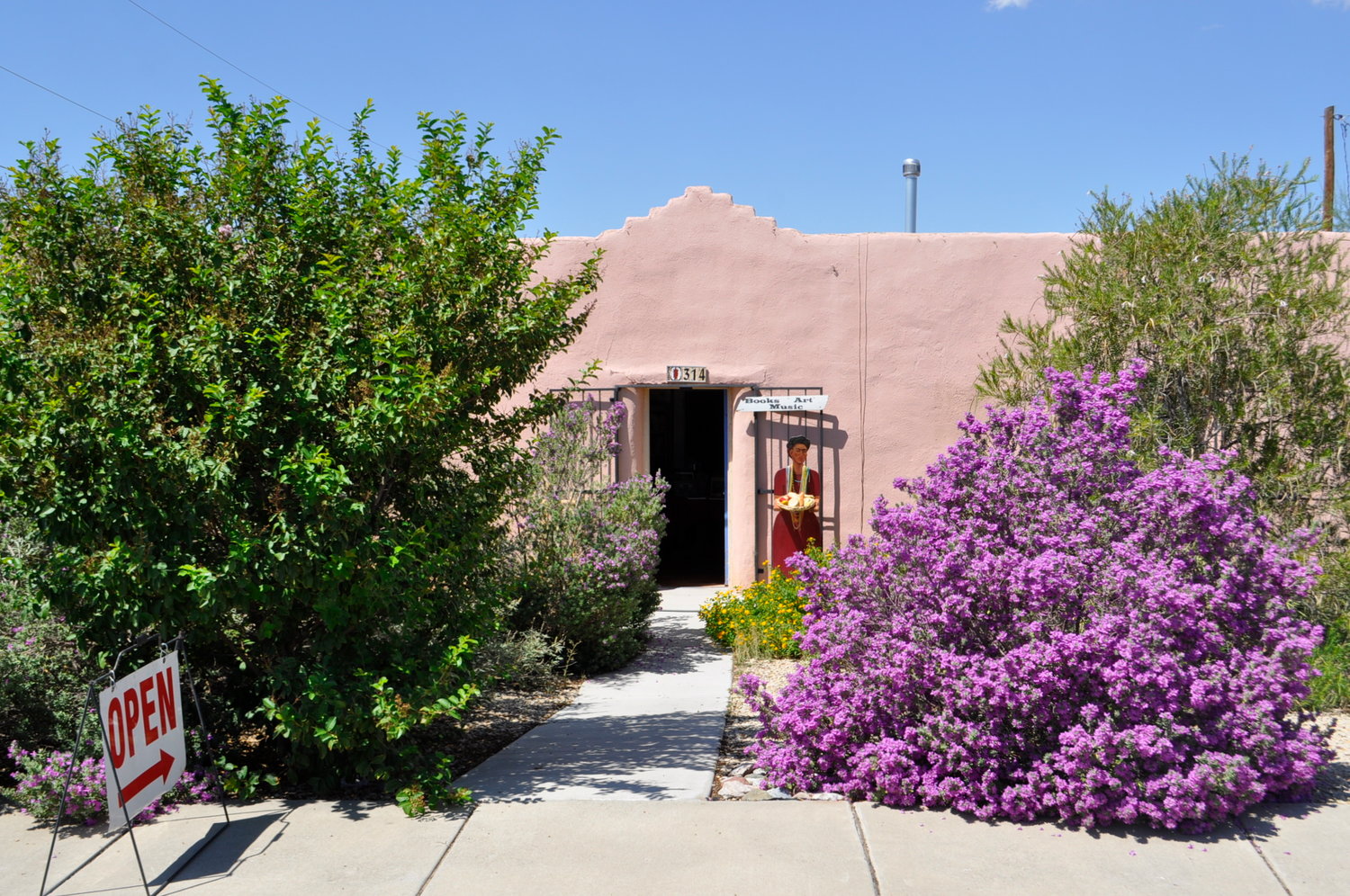 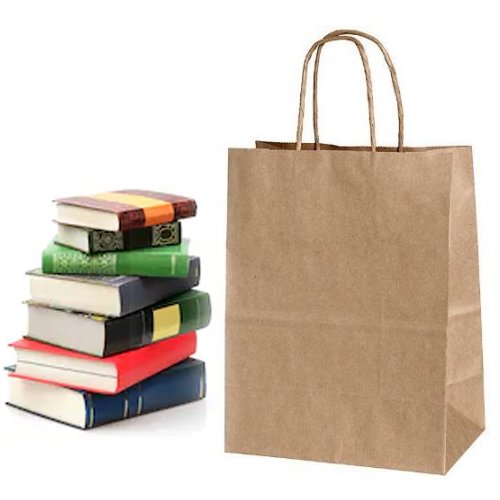 And she will be sharing her bounty.

Casa Camino Real will hold a drive-by giveaway of books “that gathered and rested inside our bookstore during the pandemic and are now ready to be released to readers,” Chávez said in a news release.

The giveaway will be held 8 to 11 a.m. Saturday, July 3, at the bookstore, 314 S. Tornillo St. in the Mesquite Historic District east of Downtown.

Visitors are asked to remain in their cars and should line up on Tornillo Street facing Amador Avenue to the south, Chávez said. Masks are required.

Books to be given away are for adult or teen readers, she said. The giveaway will continue “until we run out,” she said.

The giveaway celebrates “the Independence that books give us to fly to places known and unknown, to dream, to create and to expand our vision of the world and ourselves,” Chávez said.

In October 2020, Casa Camino Real gave away more than 600 books to children and teens in what was a highly successful Drive-By Book Bash, she said.

Each bag of books includes books in various genres, both hardcover and paperback, Chávez said.

Some specialty bags are available for Spanish readers, for would-be and veteran writers, committed poets and die-hard science fiction fans, she said. Dictionaries in various languages are available upon request. You can also request old books.

Chávez said the books to be given away are new or gently used, and include some ARCs or advanced reader’s copies – the pre-sale version of the book that is sent out to reviewers.

“We have a code of respect for readers, and you will not find violent themes or books that denigrate any form of sentient life in your bags,” she said. “You will also not find marked up library books or any books that are stressed or defaced in any way.”

Chávez said donations “are gratefully accepted and will go toward the Casa Camino Real’s reentry into the world after being closed a year.”

The bookstore will reopen “as we organize and rework our incredibly special book world,” she said.

Visit www.borderservantcorps.org/libros-para-el-viaje to learn about Chávez’s  ongoing work to gather and donate Spanish-language books to refugee families through the Libros Para El Viaje/Books for the Journey program.

Chávez is the author of the novels “A Taco Testimony: Meditations on Family, Food and Culture,” “Face of an Angel,” “The King and Queen of Comezón,” “Loving Pedro Infante” and a collection of short stories called “The Last of the Menu Girls.” She is also a playwright, teacher and community activist.