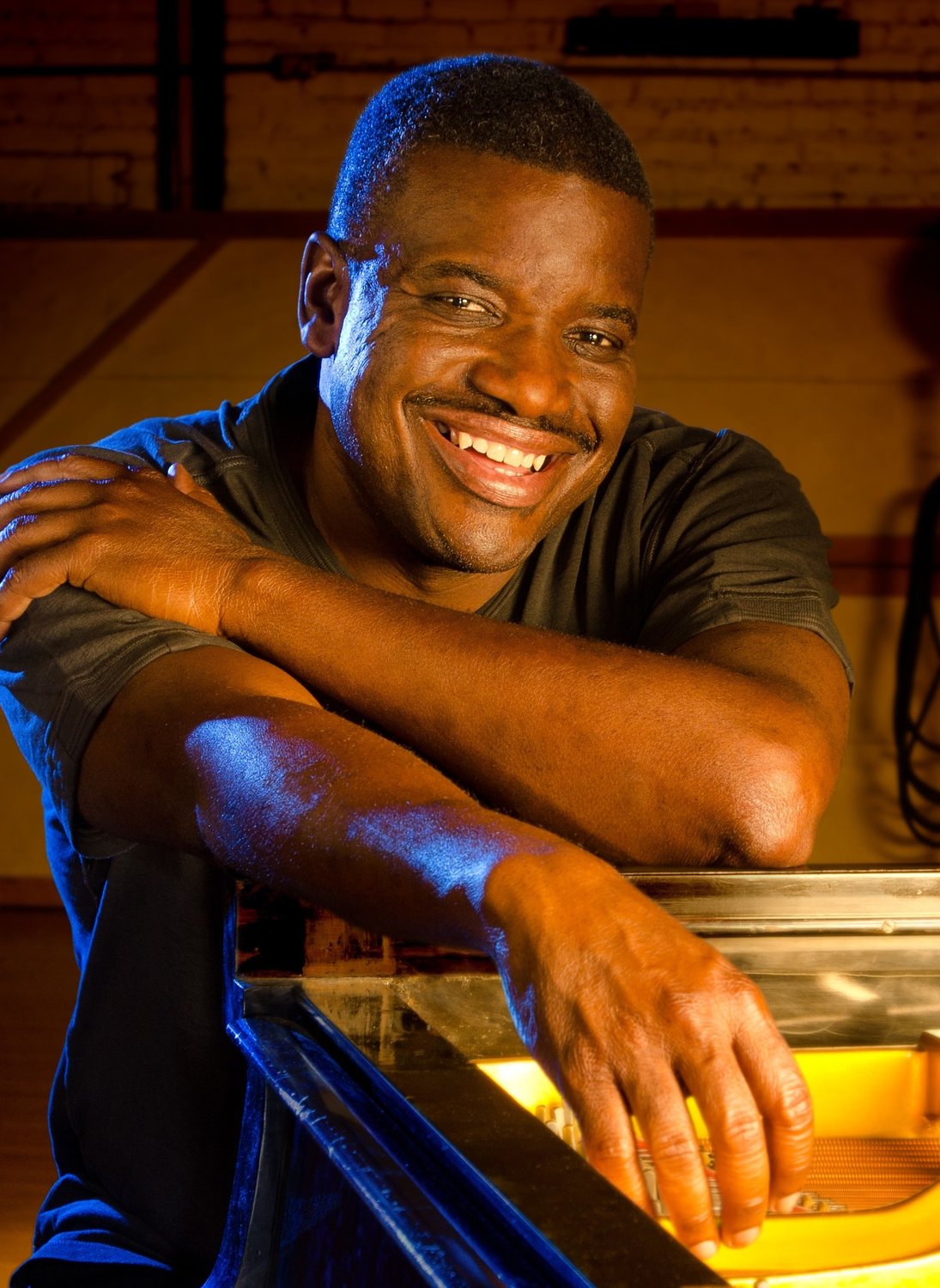 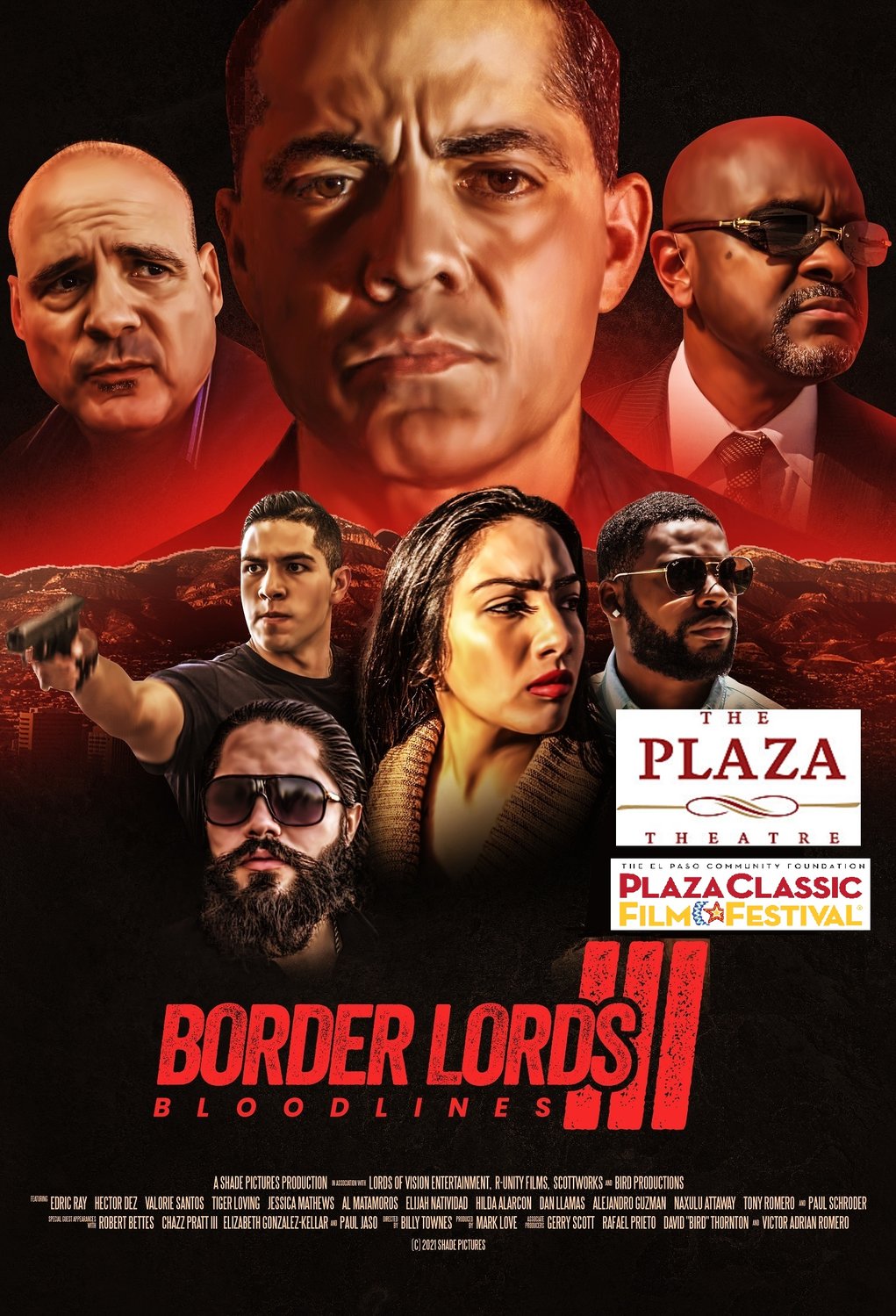 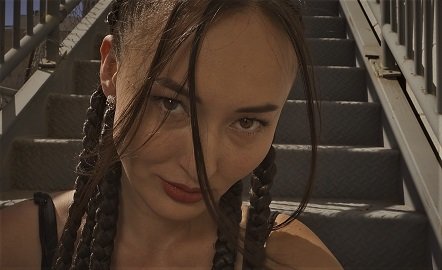 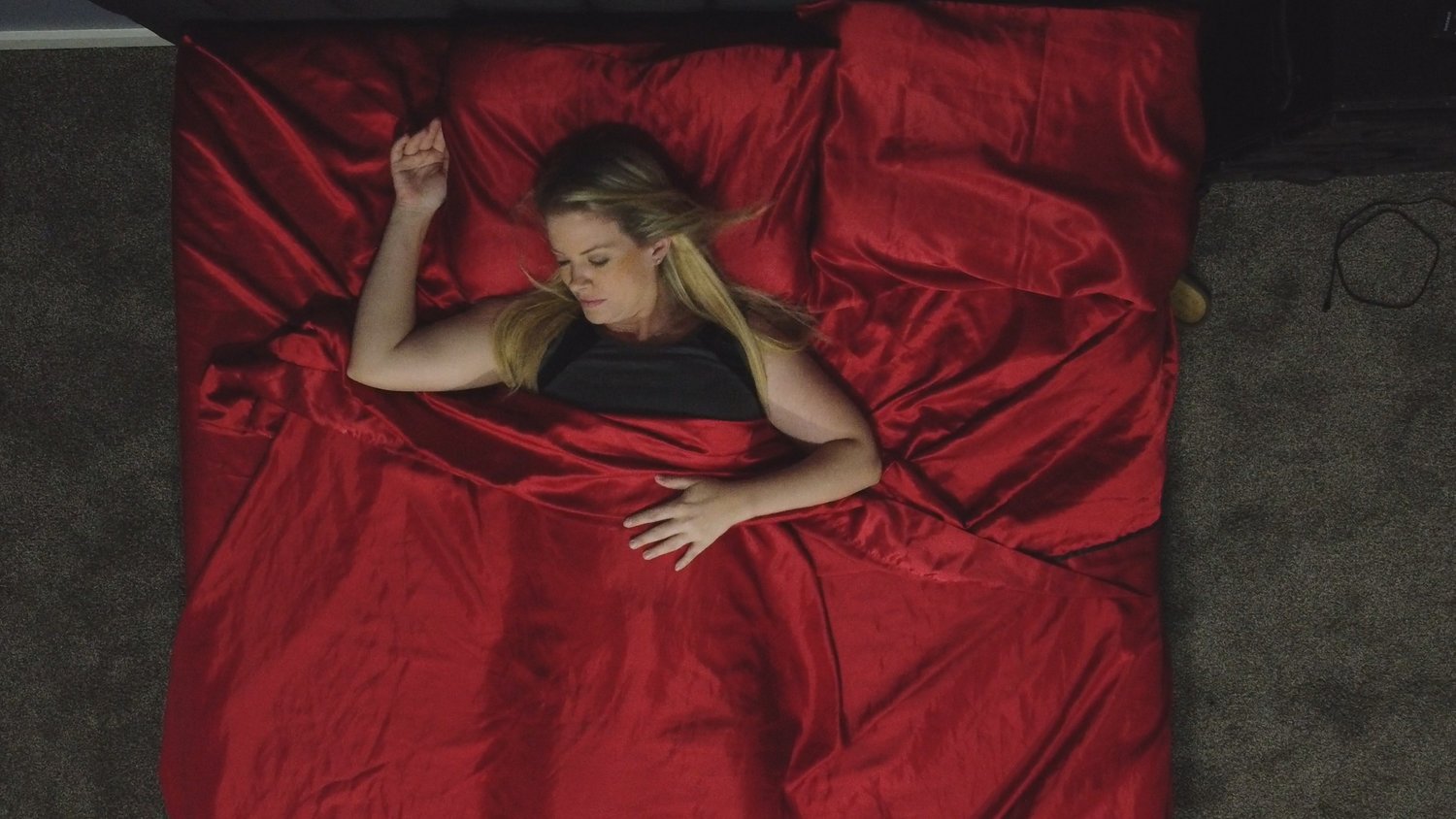 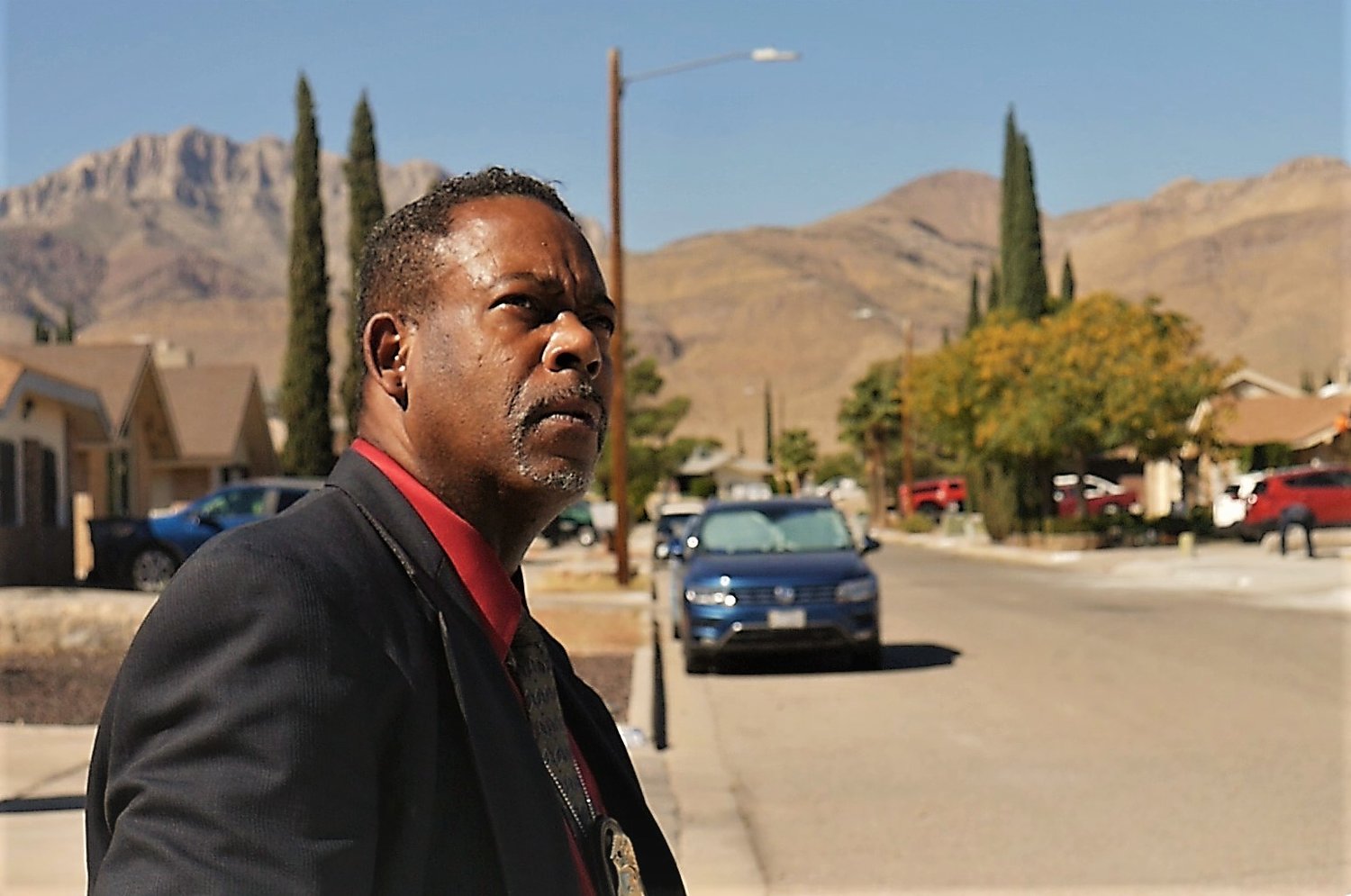 Writer-director Billy Townes continues the saga of the Cortez crime family, whose leader, Gino Cortez, is behind bars. It’s the perfect time for the emerging Guzman syndicate to attempt to take over the El Paso-Juarez underworld. The noted El Paso pianist and filmmaker directed from his own script, based on a story by producer Mark Love and Townes.

“Border Lords” started 20 years ago when Townes and Love created the first installment as part of a software test. It was released in 2002.

“Basically, we were testing video editing software and we needed context,” Townes said. “There was a cousin who had a script for a crime drama. We did it in episodes and then it evolved into a feature.”

“We put the first one on cable access and people wanted more,” Townes said. “We put ‘Border Lords II’ out and had more professional definition and equipment. We did very well. We got second place in the Time Warner Film Festival.”

Jumping forward to 2017, producer Love had people asking about a “Border Lords III” production. Love reached out to Townes and the rest is history.

“Mark (Love) calls me out of the blue and he convinced me in 2017 and we really took a nice professional approach – took a more Hollywood approach so to say,” Townes said.

So Townes and Love got to work, did the casting and brought back the old band.

“Four were still around,” he said. “We started shooting in 2018 and we were doing well through 2019. Then on the plane back from LA shooting at end of January (2020) one of our producers said, ‘Hey what is this Corona thing.’”

The film was 85 percent finished when it shut down due to the pandemic with only eight more scenes to shoot. Finally, in April this year, it was completed.

“We got her done and finished and here we are today,” Townes said. “On Dec. 23 we are premiering at the Plaza Theatre (in El Paso). This has been an Incredible labor of love.”

The first two films premiered in Mesilla at the Fountain Theatre and Townes said he is looking for the opportunity to bring the third one here as well.

Townes is an El Paso resident and well known in Las Cruces as a jazz pianist. He teaches college audio production for film students and MIDI programming for creating music at El Paso Community College.

Nearly 90 percent of the cast members of all three Border Lords films are from the El Paso/Las Cruces area including Naxulu Attaway and Alfonso Hernandez from Las Cruces. He said careful planning was taken to feature the beauty and culture of the area landscape in the films.

The premier screening of “Border Lords III: Bloodlines” is at 7 p.m. Thursday, Dec. 23 at the Plaza Theatre. It will be accompanied with an additional short film, “Macy Gray” by local filmmaker Rafael Prieto. This film, produced in El Paso, focuses on a young, tough female boxer who must battle her own demons before she can enter the ring for a very important fight.

Tickets for the premieres are $10, on sale at the Plaza Theatre box office and Ticketmaster.com. Call 915-231-1100 for more information.

Those who would like to catch up on the Border Lords saga can catch the original “Border Lords” at 7 p.m., Sunday, Dec. 19 via Zoom and “Border Lords 2: Dark Secrets” at 7 p.m. Monday, Dec. 20 also by Zoom. Get links at Instagram: Borderlordsmovies; on Facebook by searching for Shade Records or Billy Townes; or by visiting BillyTownes.com and clicking on the website calendar.