ACADEMY FOR LEARNING IN RETIREMENT

Academy for Learning in Retirement highlights poets, writers of the Southwest 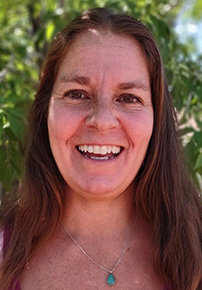 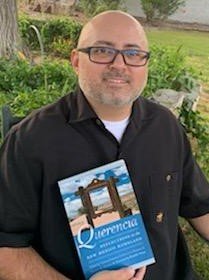 The Academy for Learning in Retirement (ALR) will host four presentations in late November and early December about writers and poets in the Southwest borderlands, ALR said in a news release.

Here is the schedule of presentations, with all programs beginning at 10:30 a.m. and log in possible at 10 a.m.:

Herrera earned a B.A. in international studies at Southwestern University in 1995, an MA in Spanish at the University of Houston in 2001 and a Ph.D. in Hispanic literature with a minor in film at the University of New Mexico in 2007. He has been a faculty member at NMSU since 2013. Herrera’s most recent co-edited book is “Querencia: Reflections on the New Mexico Homeland,” published by UNM Press in 2020. He is the co-author of “Sagrado: A Photopoetics across the Chicano Homeland,” published in 2013, also by UNM Press, which received a Border Regional Library Association Southwest Book award, a New Mexico-Arizona Book award and a Pima County Public Library Southwest Book of the Year award. Herrera is also the author/editor of “Before/Beyond Borders: An Anthology of Chicano/a Literature,” published by Kendall/Hunt in 2010. He was born and raised in Houston, Texas and has lived in New Mexico for 20 years.

ALR was started in 1992 by former NMSU President Gerald Thomas, along with retired deans Thomas Gale, Virginia Higbie, Flavia McCormick and others, including former professor and teacher Clarence Fielder.

Academy for Learning in Retirement