'Me, Myself and Shirley' Postponed at the Rio Grande Theatre 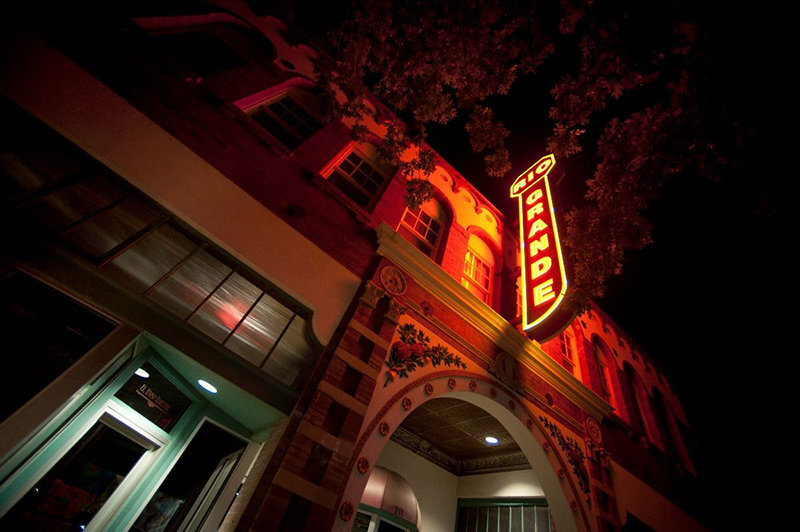 Anyone who has already purchased tickets is asked to contact the Rio Grande Theatre, 211 N. Main St., to transfer tickets to the rescheduled date or to request a refund.

Ms. Williams, the legendary star of the iconic comedy series, “Laverne & Shirley,” will share memories of her career and hilarious backstage tales from her lifetime in entertainment. Although best known for her role as Shirley Feeney, Cindy Williams is a versatile actress and comedienne who overcame a challenging childhood to pursue her love of acting and found stardom.

During “Me, Myself & Shirley,” Williams will chronicle the stories, the secrets, the embarrassing moments, and the highs and lows of her life in Hollywood. Her career includes working with Academy Award-winning directors Francis Ford Coppola, George Lucas, George Cukor, Roger Corman and Jack Nicholson.

Tickets are $39 online at RioGrandeTheatre.com or at the door the day of the two shows.