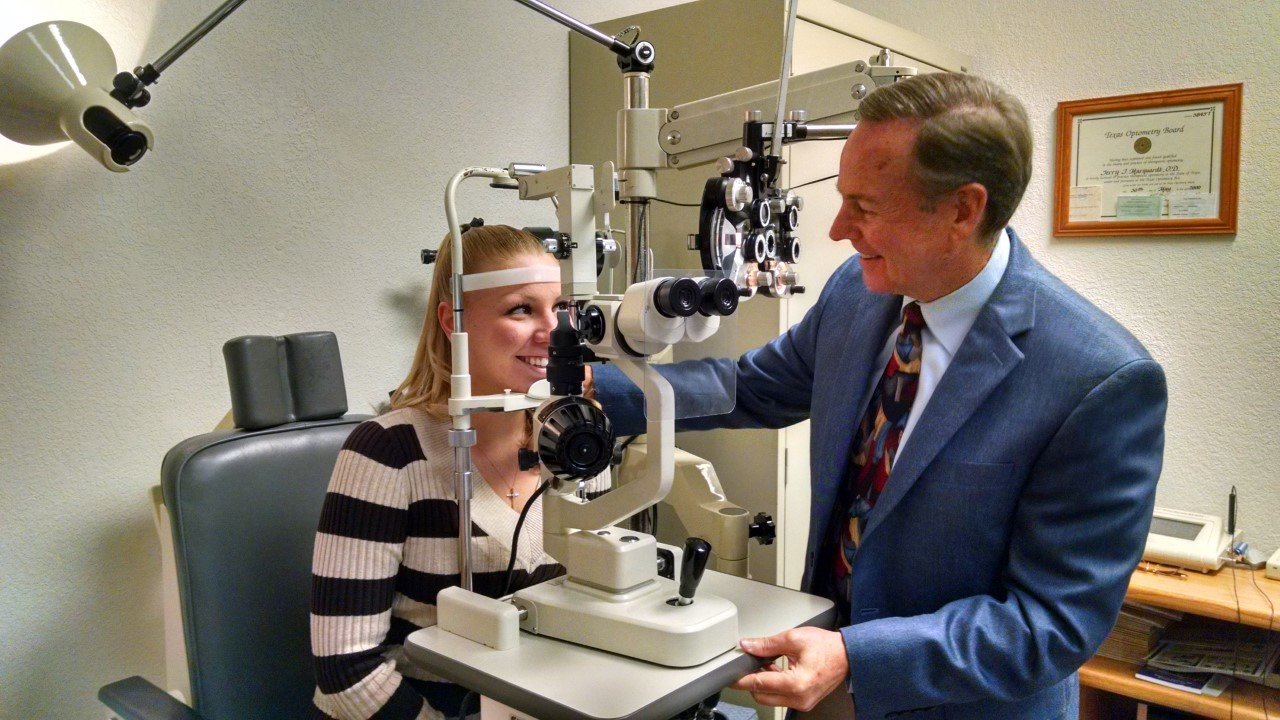 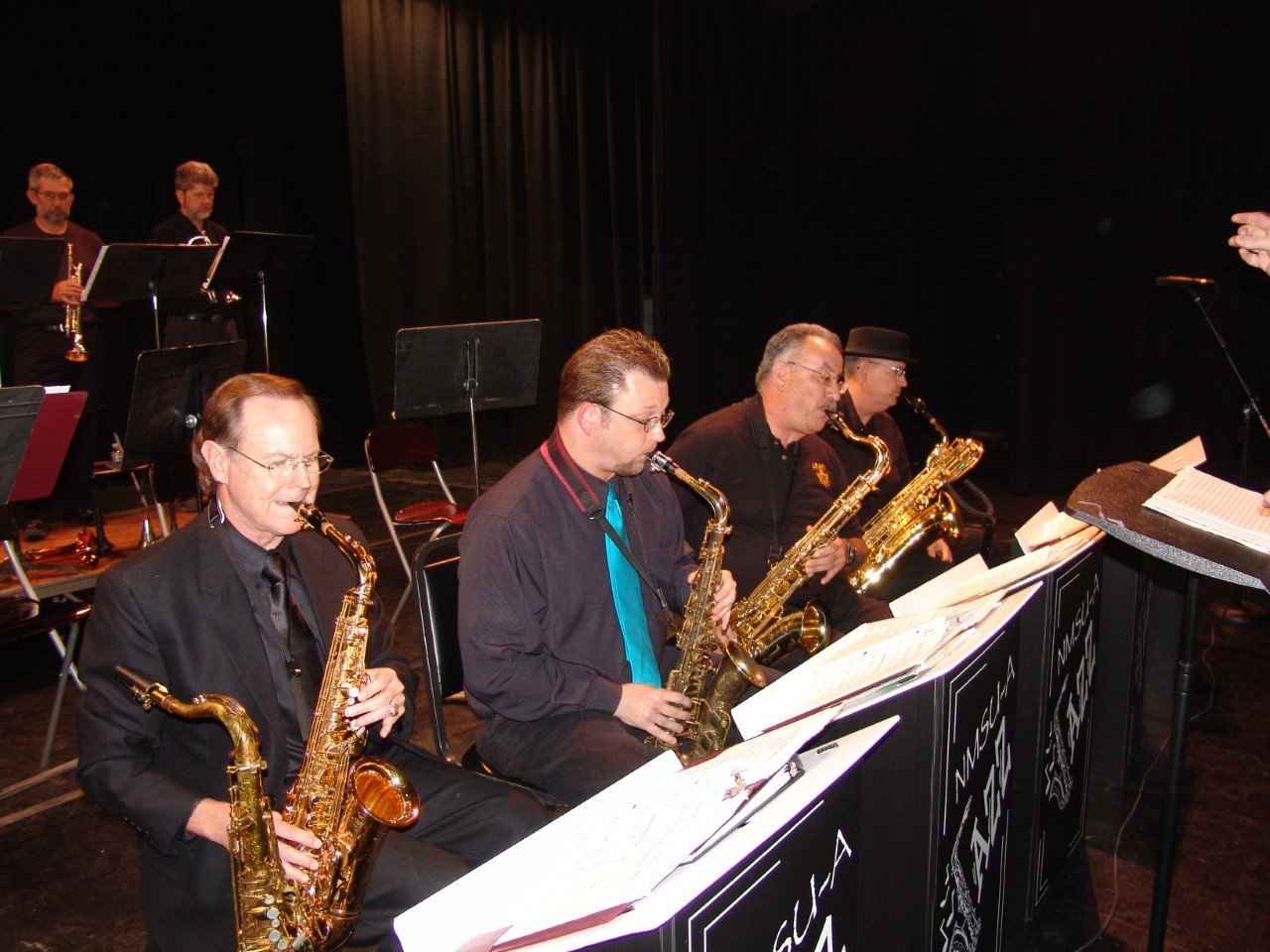 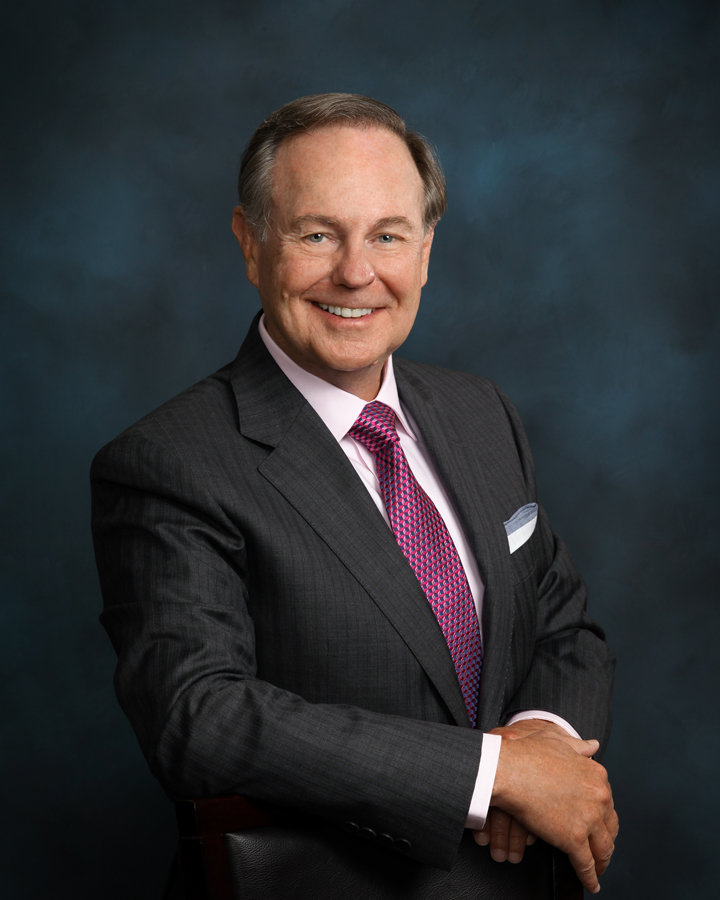 As a young man, Terry Marquardt began preparing for his future. He studied pre-med at the University of New Mexico, then earned his doctorate at the Southern College of Optometry. Post-doctoral and specialization training followed, and Marquardt completed board certification as a Diplomate, America Board of Optometry, specializing in glaucoma and contact lenses.

Then, on election day in 1994, Marquardt took the District 54 New Mexico state representative seat, besting the popular incumbent by 1,213 votes. He went on to serve for 12 years of reelections as he stood up for his community and southern New Mexico.

When Marquardt retired in late 2020 from his medical office in a historical building at New York Avenue and Ninth Street in Alamogordo, he had a lot of memories to take off the walls. A signed photograph of him with President George W. and First Lady Laura Bush. Framed images alongside notable persons from around the state and around the country. Certificates and plaques denoting his many individual honors and recognitions as a legislator. Signed artwork from Alamogordo native Jeff Griggs, the original which was presented to President Bush after 9-11. Thank you certificates from those who appreciated what Marquardt had done for them, their families, and their organizations both politically and medically.

It was from his father, Dr. Oscar Marquardt (an optometrist as well), that Terry Marquardt learned the important thing about life: Get involved in your community and give back.

“My dad was a civic leader,” Marquardt said. “He helped to start the Boys and Girls Club in Alamogordo, and served as president of the local Parent Teacher Association. He was a founder of the first Lutheran Church here. He coached Little League and American Legion Baseball, and his teams won state championships.”

For many sons, that would be a tough act to follow. For Marquardt, however, Dad was an example to which to live up. When he retired in late 2020, Marquardt left his own decades’-long legacy of compassion and altruism, all the way from the streets of Alamogordo to the halls of Santa Fe’s Roundhouse.

The list of organizations Marquardt felt worthwhile to lend his time, talents, and energy is a long one. In addition to sitting on the boards of many organizations, he coached Boys Club basketball, Little League and Babe Ruth baseball, as well as swim teams. He was congregational president and elder at Shepherd of the Hills Lutheran Church, and taught Sunday school and confirmation classes.

Marquardt was active in professional organizations as well. The N.M. Optometric Association board in 2005, named him “Optometrist of the Year.” The same year Vision Service Plan awarded him the “People First” award.

Marquardt’s accomplishments didn’t go unnoticed. Before long, he was named as an “Outstanding Young Man in America,” and to “Who’s Who in the West.”

Alamogordo High School graduated Marquardt in 1967. While there he was active in baseball, worked as a lifeguard, and played in the Tiger band. He never has set down his instrument. Marquardt’s musical ability has seen him wailing on his sax on stages around Alamogordo, at UNM, and with New Mexico State University-Alamogordo’s Jazz Band. It even took him to New York City to belt out rock-‘n’-roll with EyeRock, at the Hard Rock Cafe.

Off to Santa Fe

In late 1993, Marquardt set his sights on becoming a state representative. A conservative, he had several goals in wanting to serve District 53. They included addressing excessive taxation.

“The six-cent per gallon gas tax was irresponsible legislation,” he said of the increase that had occurred not long before he announced his political aspirations. “The families of New Mexico should never have been burdened with this unnecessary tax.”

He felt New Mexico could better use the state’s abundant natural resources, improve public education and healthcare, and be more financially accountable.

“That’s the platform I ran on,” he said.

As a medical professional – and maybe even more importantly a hometown boy who was doing well in life – Marquardt interacted with hundreds of people. They were his patients, his friends. It’s no surprise they often expressed to him their dissatisfaction with government.

Over the next 12 years in Santa Fe he set about accomplishing what he’d promised.

“We have tolerated, for a generation, a level of crime and drugs that is insane,” he said. “You break the back of crime by repressing it.”

He succeeded in acquiring funds to upgrade U.S. 54 and 70 from two to four lanes (both were notorious for vehicle accidents), and for the U.S. 54/70/82 Relief Route around Alamogordo.

For energy, in 2001 Marquardt learned of massive deposits of natural gas underneath southern Otero County, near El Paso, in a wilderness area known as Otero Mesa. He proposed the state build a gas-fired, electric-generating plant.

“We could provide reasonably priced electricity to Otero County residents,” he said at the time.

So passionate was Marquardt about the future possibilities that he took his idea to the White House to discuss with President George W. Bush. He sat down with the New Mexico congressional delegation: Senators Pete Domenici and Jeff Bingaman, and U.S. Representatives Joe Skeen and Heather Wilson. He stressed drilling could be accomplished without harm to the environment.  He did not, however, have the support of then-Gov. Bill Richardson. Environmentalists lobbied against him, and Marquardt’s plan and hopes stalled.

Under the Tularosa Basin there’s an ocean of salt water, 300 million acre feet, 426 trillion gallons, of salt water,” Marquardt said. “That’s enough water to supply the water needs of a population of 250,000 people for a thousand years.

“Water promises to be, in the 21st century, what oil was in the 20th century,” Marquardt said. “It’s the precious commodity that determines the wealth of nations.”

Once again his accomplishments were recognized, this time by the American Legislative Exchange Council. ALEC, the nation’s largest bipartisan association of state legislators, named Marquardt the state chair, as well as Legislator of the Year from among 2,400 candidates nationwide.

Marquardt’s peers in the House voted him into the enviable leadership positions of minority whip and minority caucus chair. By then he’d become known for somewhat of a different kind of whip: whipping his fellow House lawmakers, no matter their side of the aisle, onto a basketball court for an annual game that raised thousands of dollars for charitable causes.

End of an Era

During his dozen years in Santa Fe, Marquardt paid attention to every community, no matter the size, in his District 53. Even rural newspaper columnist Oza Holcomb lauded him in her syndicated column, “Pinon News,” for getting $100,000 to repair the Pinon Water Users Association lines, and $150,000 to overhaul roads in Timberon.

For many years there was a standing, oft-recited mantra in southern New Mexico that politicians in Santa Fe only cared about the territory north of I-40 in Albuquerque.

“We made them very aware that we are here in southern New Mexico,” Marquardt said of his efforts. He pointed out the coordination among his fellow Otero County Republican legislators, which he said put the lower half of the state back on the map.

Eventually the funding he allocated, or passed in conjunction with his peers to bring home, reached into the hundreds of millions of dollars.

Marquardt walked the marbled halls where so many famous names and faces had gone before him. He’d gotten there because those to whom he’d generously given his time and talents in Alamogordo and Otero County appreciated him for treating them just as importantly as those he’d rubbed shoulders with in the state and nation’s capitols.

It wasn’t that hard, actually. Marquardt’s philosophy was really nothing more than what he’d learned from watching his dad walk the walk.